Belize and Ambergris Caye represented at 2018 Commonwealth Games in Australia


Since April 4th, a delegation of Belizean athletes joined in the 2018 Commonwealth Games, also known as Gold Coast 2018, which took place in Australia. A total of 15 Belizean athletes and three coaches arrived in Australia on Sunday, April 1st to compete in athletics, cycling, table tennis, and triathlon, with Ambergris Caye being represented by triathlon athlete Brandon Santos and triathlon coach Kent ‘Bob’ Gabourel. Santos competed on Thursday, April 5th in the men’s triathlon event ranking 36th out of 37 entries. 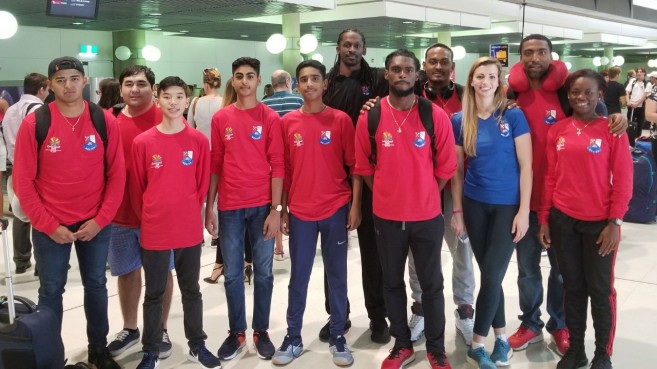 Santos who intensively prepared for the event, stated that the race was tough. “I got on the bike and rode for the 20 kilometres, which I did in about 36 minutes,” he said. “It was a solo run mostly so it was good. The next step of the competition was a run and Santos said after the long bike ride, it was very challenging. My legs did not come through until the second lap and finished the run in about 23 minutes.” Coach Gabourel added that the race was fast and intense but that he is proud of Santos’ performance. 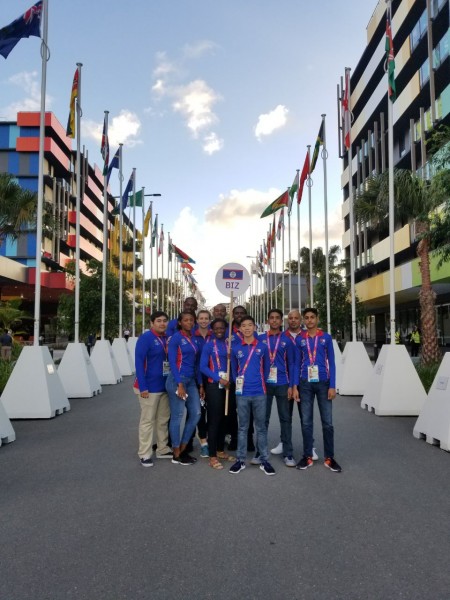 Santos had recently won the Annual Swim Challenge held during Oceana Reef Week between English Caye and Goff’s Caye on March 12th. He completed the 1.6 mile swim in about 50 minutes taking home the top prize, while at the same time raising awareness for the preservation of Belize’s Barrier Reef System. 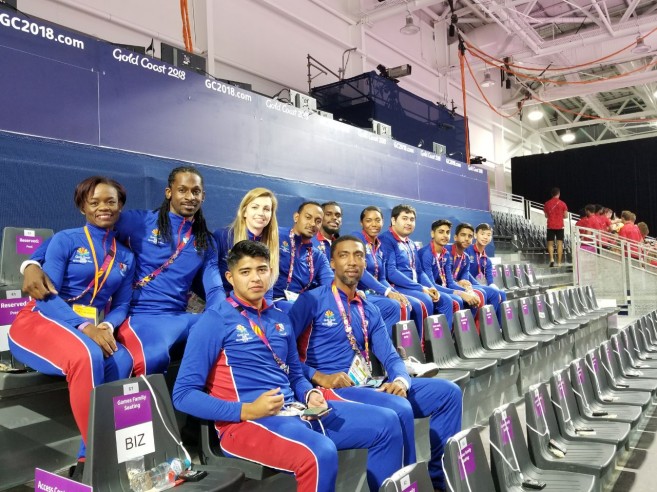 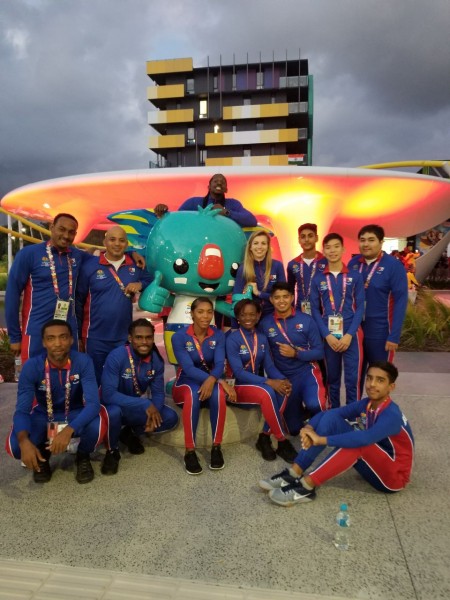 While the Belize delegation is yet to earn a medal at the 2018 Commonwealth Games, the athletes are congratulated on an excellent showing of sportsmanship. The games will culminated on Sunday, April 15th.