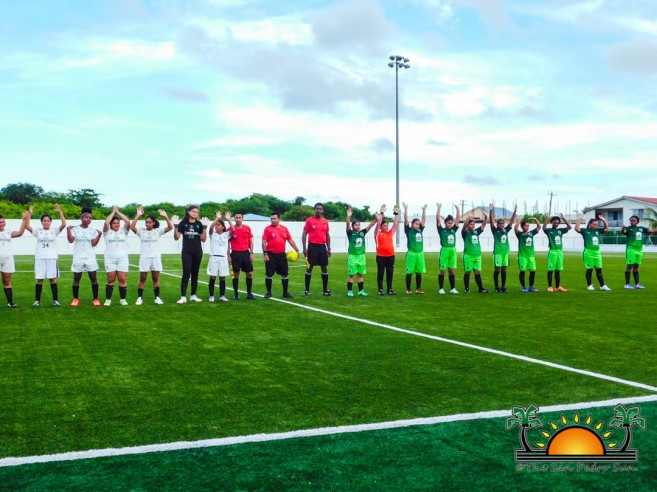 The following day, Sandy Point F.C demolished the San Pedro Pirates U17 10-3. At 9PM, a tight match between Peacemaker and Young Strikers ended in a 2-2 draw. 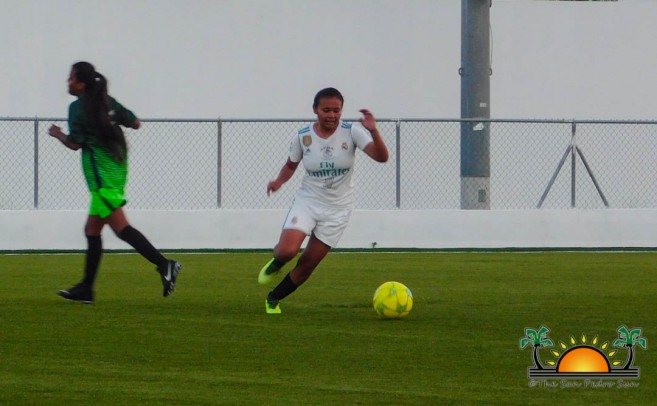 On Saturday, September 7th the tournament continued, with Ambergris Combined defeating San Pedro High School (SPHS) Girls with a 5-1 score at 7PM. This followed a tight match between Boca Bombers and San Mateo F.C that also ended in a 2-2 draw. 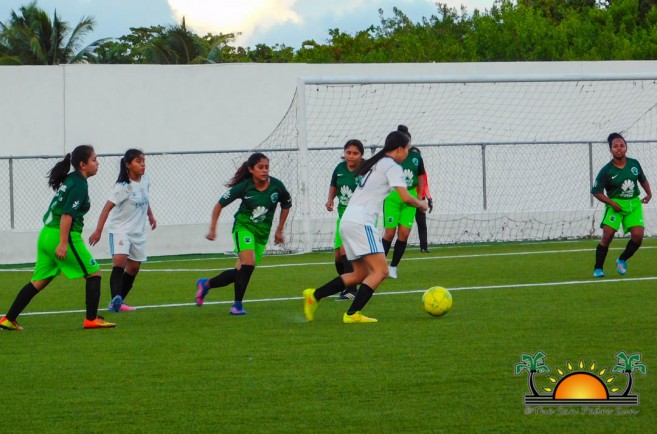 The football weekend culminated on Sunday, September 8th starting at 3PM with Vince Assassins taking an easy 3-1 victory over Ambergris Hopes. SPHS Girls then won Ocean Girls with a 3-2 score. Later in the evening, Ambergris Combined emerged victorious with a 6-1 win over Island Warriors. The last match of the weekend saw Legends F.C taking an easy 7-0 victory against G-Strikers. 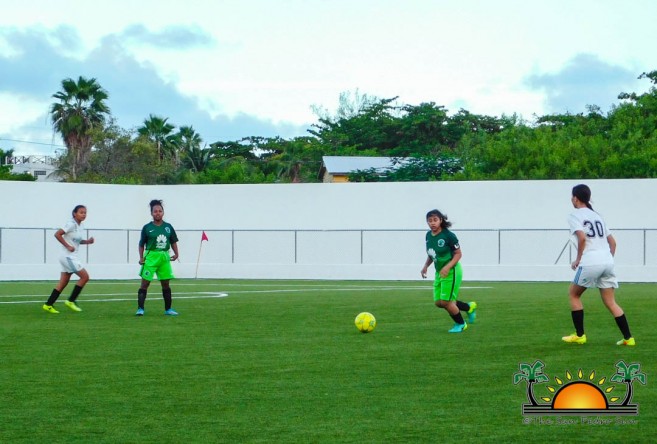 In the male category, the current standings have Young Strikers at the top with 17 points, followed by Boca Bombers with 16 points and Genesis F.C with 15points. Legends F.C, and Sandy Point F.C and Talal F.C have 13 points each, Los Catrachos F.C and Vince Assassins have 10 points each. G-Strikers has nine points, and San Mateo F.C has eight points. Peacemakers and Warriors F.C have four points, Peacemaker has three points and at the bottom of the chart is San Pedro Pirates U-17 with one point only. 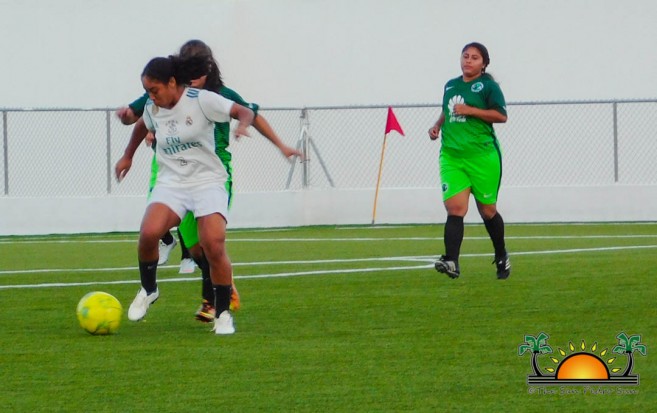 The current standings in the female category have Ambergris Combined with 18 points, followed by SPHS Girls and Island Warriors with 12 points each. Ocean Girls have six points and at the bottom of the chart is Golden Warriors with three points.
The tenth week of Copa San Pedro 2018 starts on Thursday, September 13th at 7PM. Everyone is invited to come out and support their favorite team. Food and drinks will be on sale during all games.