After leading with two consecutive victories, the San Pedro Tiger Sharks experienced their first loss in the National Elite Basketball League (NEBL) against Mirage/Smart Belize Hurricanes on Saturday, February 2nd. The game took place at the Civic Centre in Belize City, where the ‘Home’ team dominated three out of the four quarters, ending with a blowout 87-71 victory over the island team. 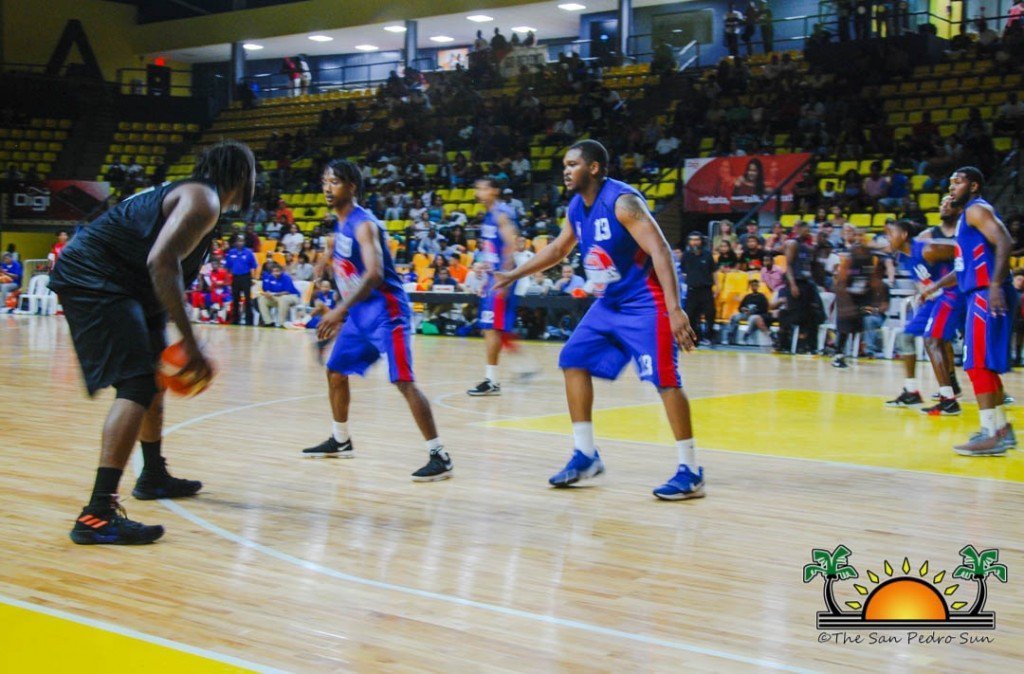 With this loss, Tiger Sharks slip to second place in the NEBL standings. Saturday’s game at the Civic Centre was their second match at this venue, which is the most advanced basketball court in the country. With that familiarization of the court, they started a promising first quarter ending in a 16-16 draw. But in the second quarter, the home squad upped their game with several three-pointer shots, taking a 43-37 lead by half-time. 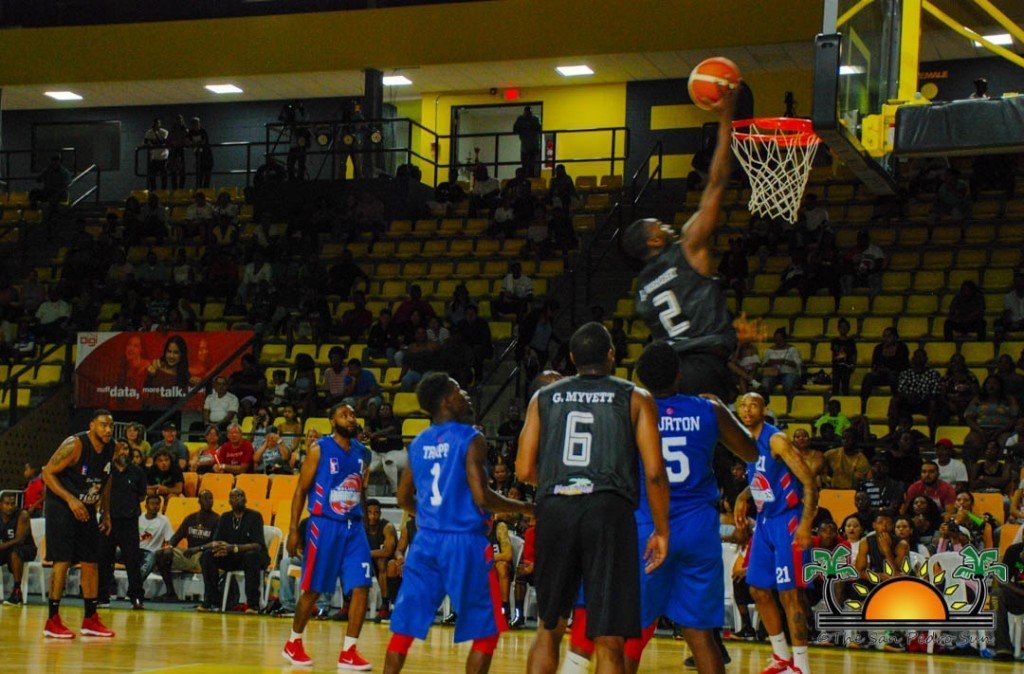 During the second half of the game match, the island boys found it difficult to make a comeback, and despite Jihad Wright’s and Martevious Adams’ efforts, they fell short by 11 points at the end of the third quarter. The Hurricanes pressed on, beating the island team on every play during the last quarter. Their three-pointers dominated, and the island boys could not get back in the game to narrow the gap. The strong ‘Hurricane’ force winds blew the Sharks away to a crushing 71-87 loss. 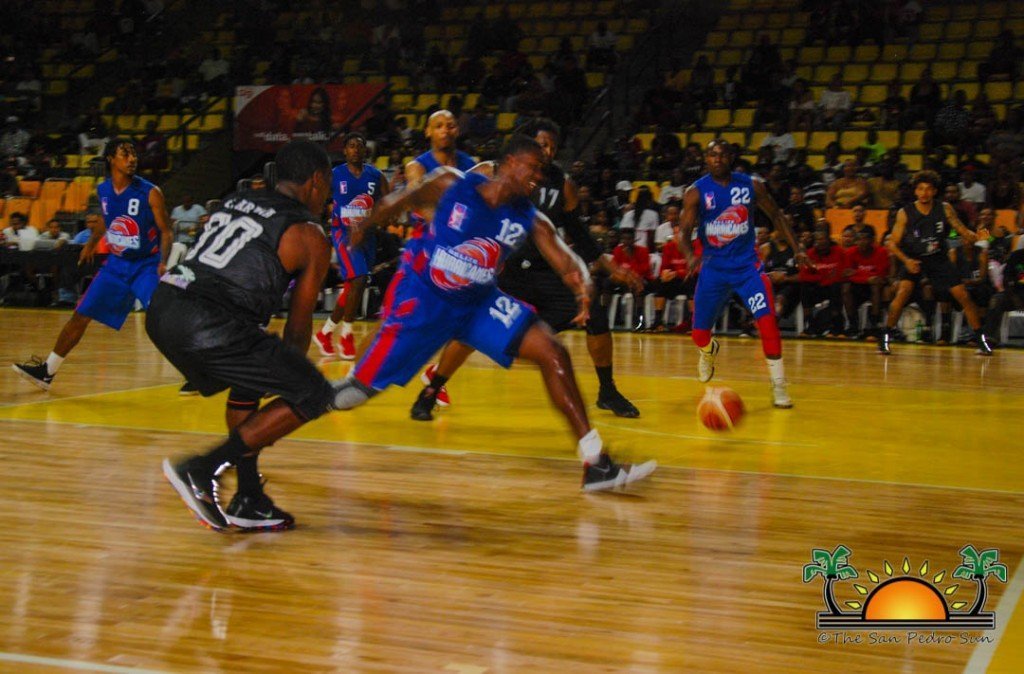 Leading Hurricanes to that solid victory was Devin Daly with a total of 25 points netted mostly via free throws. Captain Akeem Watters also contributed to the overwhelming win with 15 points and six rebounds. Meanwhile, the main stars of the San Pedro Tiger Sharks were Jihad Wright, who totaled 12 points and five rebounds. Captain Kurt Burgess was also very instrumental netting 14 points from free throws, along with seven rebounds. 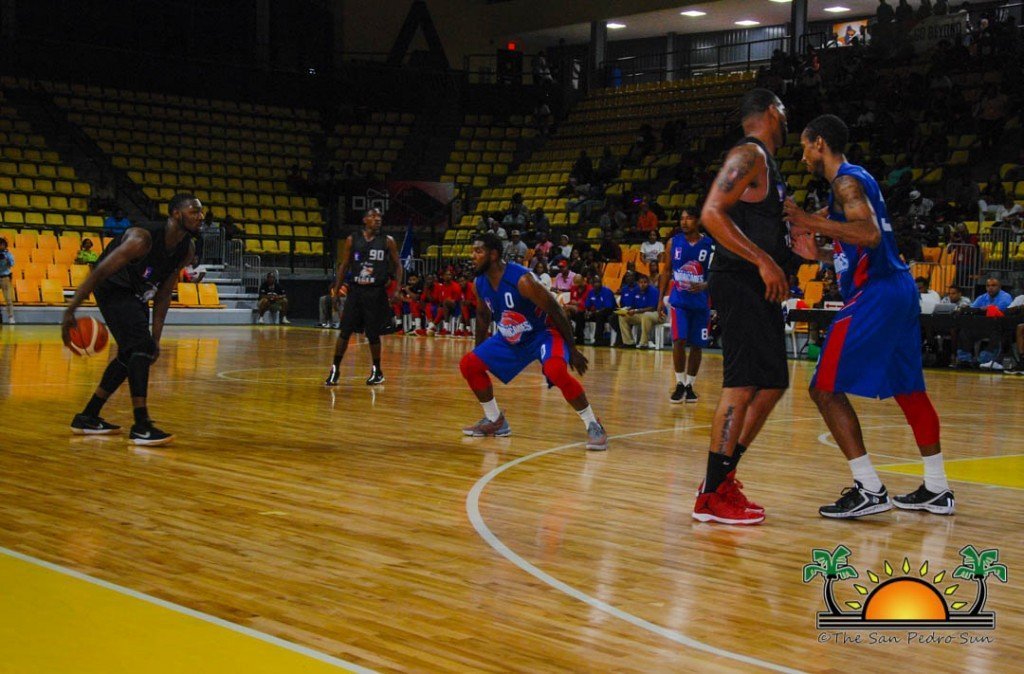 There were other games over the weekend, as the NEBL rolled into its third week of basketball action. Dangriga Dream Ballers overcame the Belmopan Bandits 64-59 at the UB Gymnasium in the Capital City of Belmopan. Meanwhile, the Belize City Defenders crushed the Orange Walk Running Rebels with a comfortable 98-70 final score. 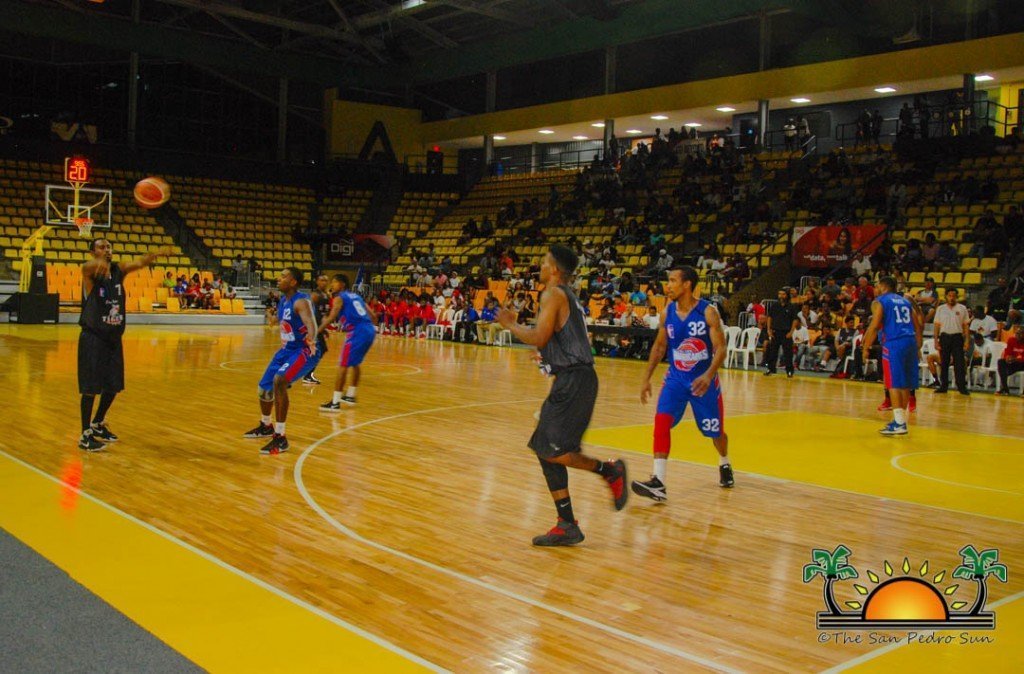 Games continue this weekend: On Friday, February 8th, the San Pedro Tiger Sharks will be traveling to Belmopan City to face the Bandits. That same day, Verdes will travel to Belize City to face Mirage/Smart Hurricanes at the Civic Centre. The following day, Dangriga Dream Ballers will visit Orange Walk Running Rebels for a match at the Orange Walk Sporting Complex. 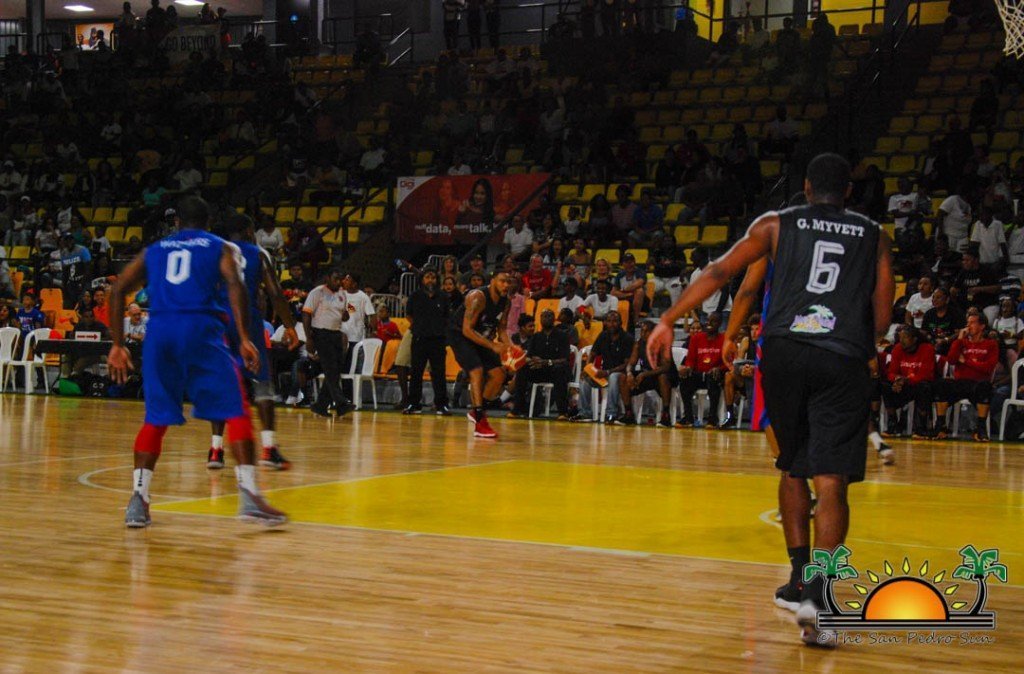 Games on Friday commence at 9PM and on Saturday at 8:30PM. For more information on the league, teams, and players visit www.neblbelize.com.