Despite having played an offensive game that saw the strength of the San Pedro Tiger Sharks, the Dangriga Dream Ballers managed to keep an eight-point lead to seal an 86-78 victory over the island team. Held on Saturday, March 2nd at the San Pedro High School (SPHS) Auditorium, the game marked the first home game for the Tiger Sharks, and was their opportunity to climb back to first place in the National Elite Basketball League (NEBL) Tournament, having lost it to Dangriga. The re-match did not go well for the island boys, and after this loss, they remain in second place with the Dangriga team leading the current NEBL’s standings. 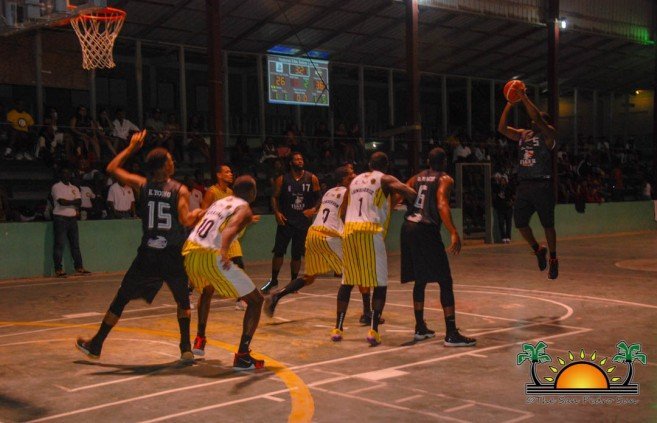 A large crowd of basketball fans convened at the SPHS Auditorium for the 9PM game, which started with the visiting team jumping to a quick lead in the first minutes of the match. The Tiger Sharks strategized trying to compensate for Jihad Wright and Louis Pitterson, who did not play. Douglas Valley and Gene Myvett joined forces to drop 14 and eight points respectively on the Dream Ballers, but it was not enough to overcome them. With a streak of points by former Tiger Shark’s player Jamal Kelly, the Dangriga Dream Ballers stole the first half of the game with a 43-29 score. 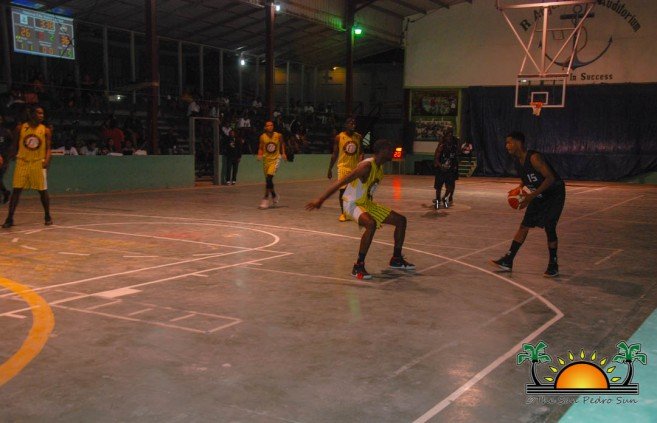 After a- 10 -minute break, the teams were back on the court for the remaining two quarters. Tiger Sharks’ Winston Pratt nearly closed the gap with a series of two-pointers. The island boys were determined to not let the home victory slip away from them, and during the third quarter, they pressed hard on their opponent to try and make a comeback. Their efforts were not enough, as Dangriga’s Edgar Mitchell and Delvon Henderson hit several timely three-pointers that saw them finishing the quarter up by eight points. 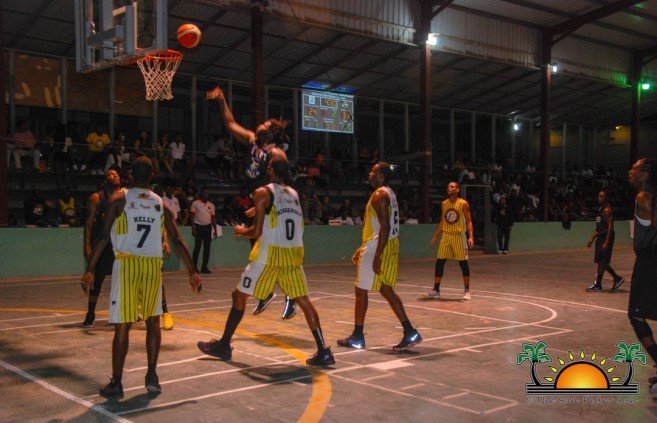 In the last quarter San Pedro’s Francis Arana and American Martevious Adams made several successful hits against the Dangriga Dream Ballers, once again narrowing the score gap. The Tiger Sharks went on a fierce attack, but the visiting team dodged them artfully, hitting three-pointers after three-pointers. The island team began narrowing the gap as they pressed on, but it was too late, and as time dwindled, the Dangriga Dream Ballers secured their 86-78 victory. 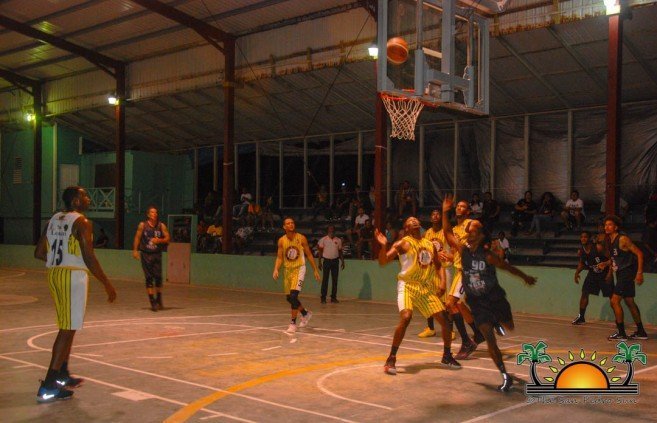 The Dangriga Dream Ballers are now the top team in the NEBL, with a record of 11 points, five wins and only one defeat. The San Pedro Tiger Sharks remain in second place with nine points, three wins and three losses. Other NEBL games played over the weekend include Verdes defeating Belize City Defenders 76-71, and Orange Walk Running Rebels overcoming Belmopan Bandits 83-69. 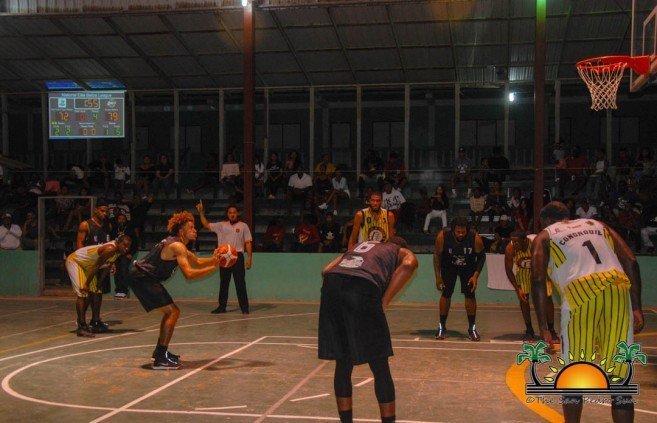 The San Pedro Tiger Sharks will take a break this weekend, but the NEBL tournament continues with the following games:
Friday, March 8th- Belize Hurricanes vs Belmopan Bandits at the Belize City Civic Center.
Verdes vs Orange Walk Running Rebels at the Sacred Heart College Auditorium in San Ignacio Town, Cayo District.
Saturday, March 9th- Belize City Defenders vs Dangriga Dream Ballers at the Russel Chiste Garcia Auditorium in Dangriga Town, Stann Creek District.
Games on Friday begin at 9PM, and on Saturday at 8:30PM. For more information on the teams and the season visit http://nebl.web.geniussports.com/.