With only two weeks remaining in the 2019 National Elite Basketball League (NEBL) regular season, a series of crucial games took place over the weekend as teams try to secure their spot in the playoffs. The San Pedro Tiger Sharks netted an important win and climbed the ladder to third place in the NEBL rankings after crushing Belmopan Bandits 104-68 at the Angel Nuñez Auditorium on Saturday, April 6th. The island team needs to win their upcoming game to secure a playoff berth in the tournament. 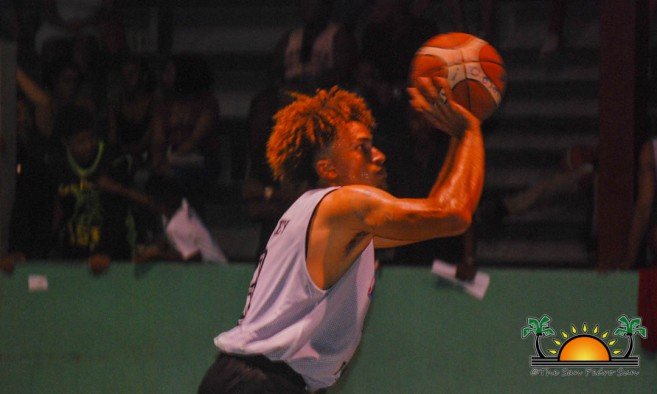 The action-packed weekend started on Friday, April 5th when Belize City Defenders faced Dangriga Dream Ballers at the Civic Center. The visiting squad quickly jumped to an early of 27-22 at the end of the first quarter, and at halftime, they continued controlling the game with an eight-point lead. The Dangriga Dream Ballers kept the lead on their side during the third quarter, only slipping in the final quarter. The Belize City Defenders made a crucial comeback, drawing the game, but the home team joy was short-lived, as Dangriga’s Daniel Conorque netted the game-winning shot, giving his team the tight 83-81 victory. 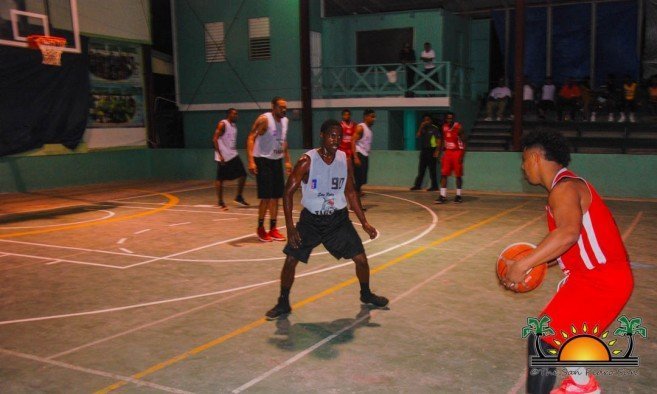 The Orange Walk Running Rebels hosted the Verdes, who had a good start, finishing the first quarter leading 26-22. At halftime, the home team was able to overcome Verdes, heading to the lockers up 45-36. Verdes had difficulties narrowing the gap, and by the last quarter, Orange Walk Running Rebels were still leading. However, minutes before the time clocked out, Verdes made a series of offensive positions jumping up by 10 points. They maintained the lead to the end of the game, stealing an 87-76 win. 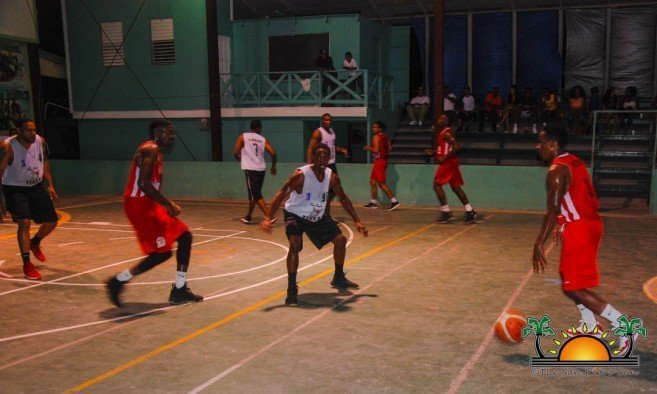 On Saturday, April 6th, the San Pedro Tiger Sharks hosted the Belmopan Bandits inside the Angel Nuñez Auditorium. The island team had total control of the game from the start, and by halftime, the match was at a 21-point blowout. In the third quarter, Tiger Sharks kept increasing the score, and Belmopan Bandits were unable to make a comeback. At the end of the game, the San Pedro Tiger Sharks had a 104-68 victory. Leading the island team to the crushing win was Martevious Adams, who tallied 19 points and seven rebounds. Douglas Valley netted 13 points, Winston Pratt sank 12, and Raheem Baptist and Francis Arana both scored 11 points to secure their team’s win. 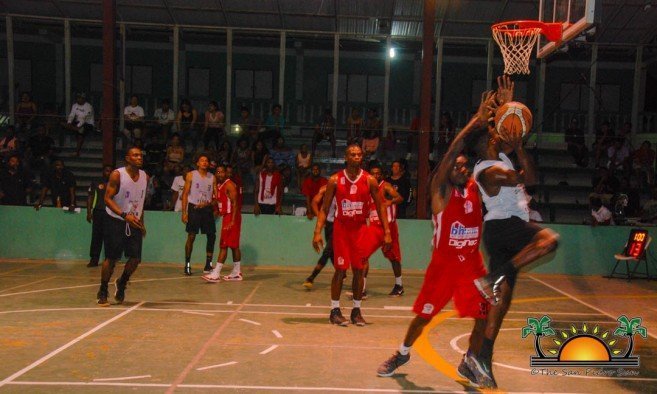 That same day, the Dangriga Dream Ballers had their second game against current NEBL champion Mirage/Smart Belize Hurricanes at the Russel Chiste Garcia Auditorium in Dangriga Town, Stann Creek District. Dangriga Dream Ballers lost the 2018 NEBL championship to the Hurricanes, so there was some pressure on the home team. During the first quarter, both teams showed their determination to gain the lead, but it was the home team who garnered a 21-18 advantage at the end of the first quarter. In the second quarter, Hurricanes pressed on, but the Dream Ballers’ defense was strong, and by intermission, they had secured a 38-34 point lead. This close lead continued into the second half, with the Dangriga Ballers maintaining a 48-45 lead at the end of the third quarter. In the fourth quarter, the game intensified as the home team fought to secure their second consecutive win for the weekend. Once again, Daniel Conorque helped his team with key shots that stretched the gap and gave Dangriga Dream Ballers a 66-60 victory. 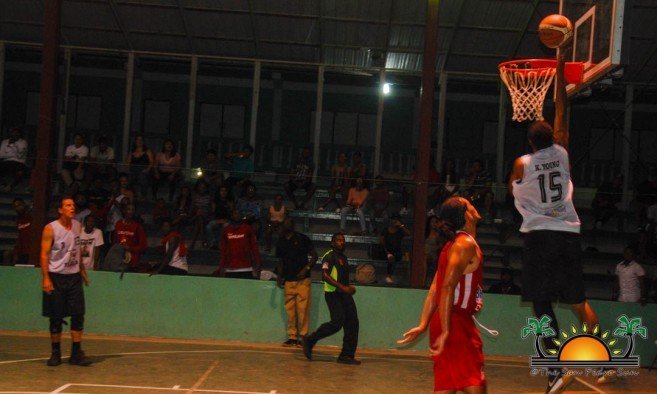 As the playoffs approach, upcoming games will be crucial for teams hoping to secure a spot in the finals. The teams remaining in the league so far are The San Pedro Tiger Sharks, Verdes, Mirage/Smart Belize Hurricanes, Dangriga Dream Ballers, and Belize City Defenders. The Belmopan Bandits and Orange Walk Running Rebels have been eliminated from playoff contention. 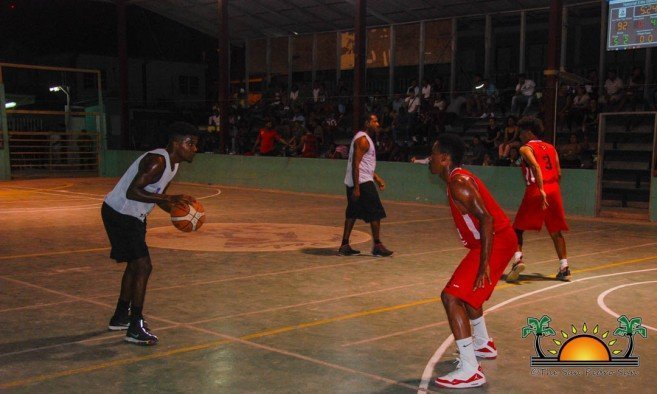