San Pedro Tiger Shark’s second home game was a crushing blow as they fell to the Verdes 87-62 on Sunday, March 17th. This loss sees the island team sliding down the tournament ladder from first to fifth place. The island team will need to win all their upcoming games in order to make it to the 2019 National Elite Basketball League (NEBL) playoffs.

The game took place at the Angel Nuñez Auditorium shortly after 1PM, and the San Pedro Tiger Sharks jumped to a comfortable lead in the first minutes of the first quarter. That did not last long, and Verdes, with the aid of Tyron Hall’s three-pointers, closed the first quarter 21-12. In the first two minutes of the second quarter, San Pedro Tiger Sharks could not net any points, while Verdes increased their score by ten additional points. The island boys tried to narrow the gap, but the visiting squad was more dominant, overcoming the Tiger Sharks by halftime. 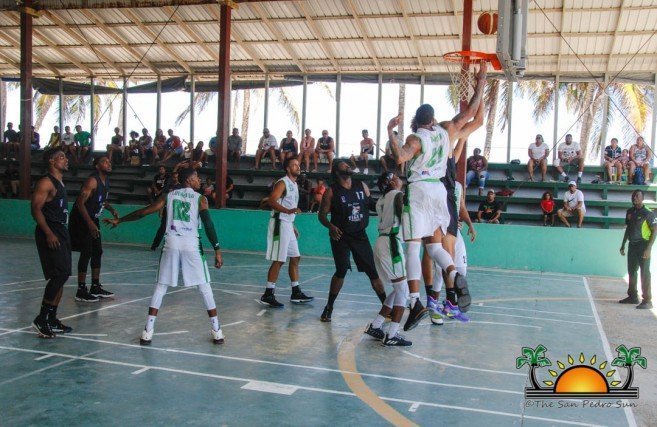 During the third quarter, Verdes gave Tiger Sharks no opportunity to make a comeback and crushed the island boys with a series of three-pointers by Kris Frazier. Although San Pedro’s Martevious Adams, Douglas Valley, and Francis Arana contributed greatly to their team, they could not avoid losing the third quarter to a crushing 70-48. 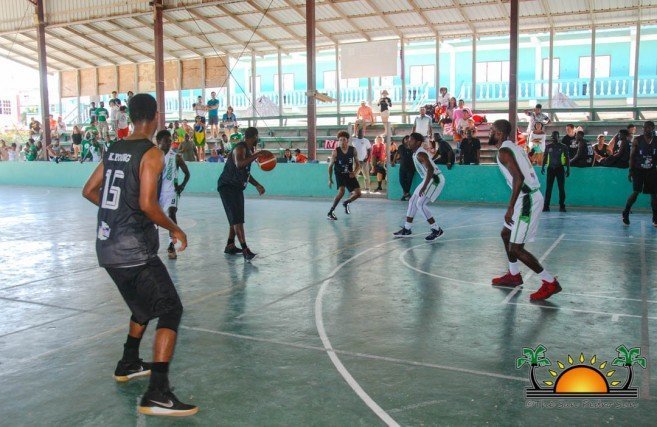 On the bleachers, fans cheered the Tiger Sharks on, and this motivated the island team to make a couple of three-pointers, but they were just not enough. Verdes’ Andrew Ortiz – a former Tiger Sharks’ player- assisted his team in widening the gap. Tiger Sharks show a slight dominance in the last minutes of the game, but it was too late and when the time clocked out, Verdes claim the victory with a comfortable 25-point lead. Verdes has now climbed to second place in the NEBL rankings, just behind Dangriga Dream Ballers. 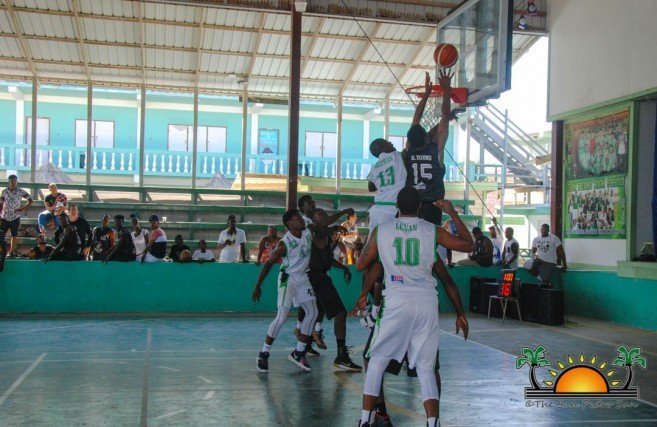 Belize City Defenders were also in action over the weekend and crushed Belmopan Bandits 99-68 at their home court in the Capital City of Belmopan. Meanwhile, the Orange Walk Running Rebels fell short against the Smart Belize Hurricanes 81-72 at the Belize City Civic Center. 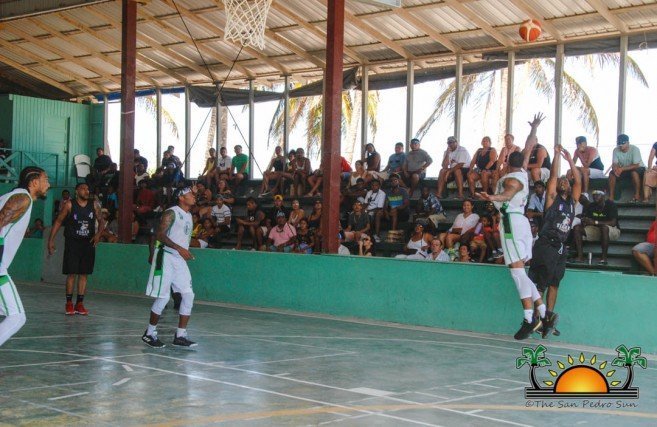 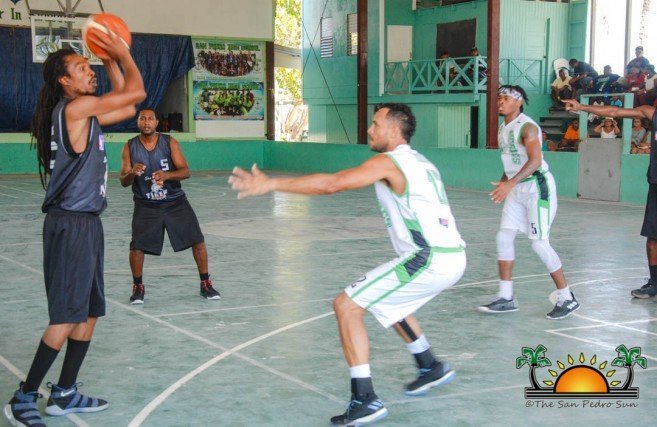 Games on Thursday and Saturday begin at 8:30PM. On Friday, the game begins at 9PM. For more information on the NEBL visit www.neblbelize.org.

Work on the Ambergris Stadium to start in August