Five games took place around the country in the National Elite Basketball League (NEBL) tournament, from Thursday, March 21st to Saturday, March 23rd. The San Pedro Tiger Sharks took on the Mirage/Smart Hurricanes, landing an 80-75 victory. Despite this win, the island team remains in fifth place with a total of 12 points, and with playoffs approaching, their next games are crucial. 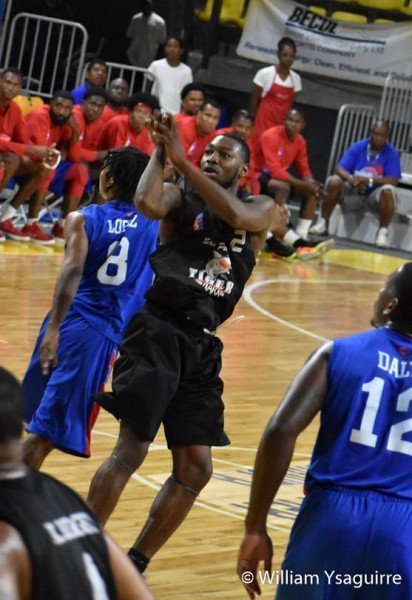 Prior to the Tiger Sharks’ game, on Thursday, March 21st, Verdes travelled to the Capital City of Belmopan to face Team Bandits. The Belmopan Bandits led an excellent three quarters, but in the fourth quarter, Verdes came from behind and began outscoring them. The Belmopan Bandits could not close the gap and the visiting team finished the game with a 96-76 victory. With this win, Verdes continue in first place of the NEBL. 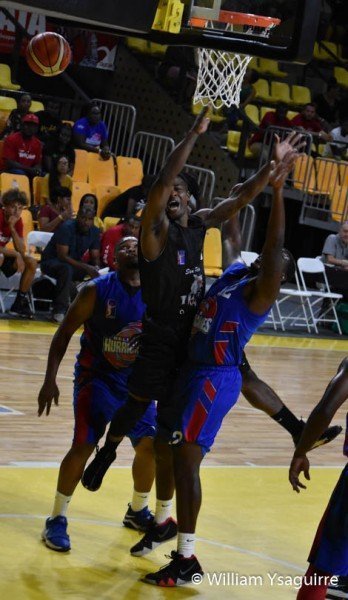 The same day, Belize City Defenders headed north to Orange Walk Town, where they played a heated game against the Orange Walk Running Rebels. The match was tight and the score was very close, with the Running Rebels threatening to take the lead. However, minutes before the game concluded, the visiting squad sprinted to a lead. The home team managed to rally, leading to overtime in order to determine a winner. The game intensified with key free throws and shots that gave Belize City Defenders the narrow 93-91 victory. 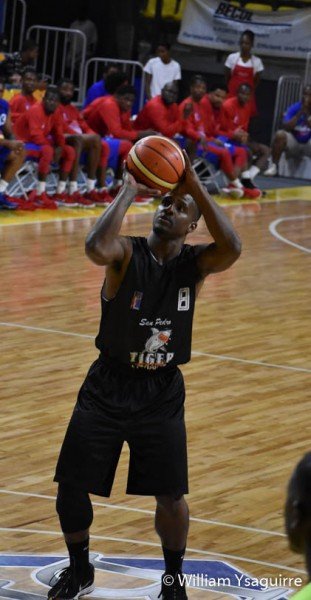 On Friday, March 22nd, San Pedro Tiger Sharks were in Belize City where they took on the Mirage/Smart Hurricanes inside the Civic Centre. The island team needed a win after losing two back-to-back home games. The island boys jumped to an early 23-18 lead at the end of the first quarter, and extended that lead to 42-35 by halftime. That lead held through the third quarter and entering the fourth, they sustained a 61-54 lead. The Belize City team tried to catch up with the score, but Tiger Sharks’ Jihad Wright and Martevious Adams tallied an additional 16 points to end the game with an 80-75 victory for the island team. 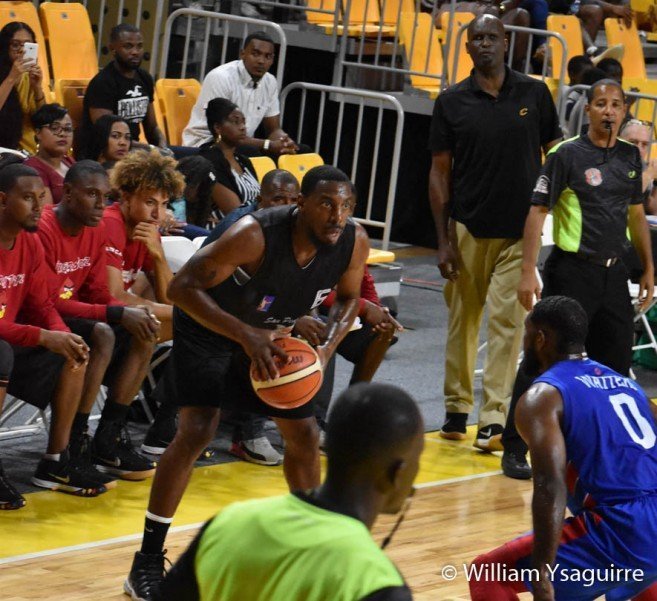 Saturday saw two more games taking place, with the first being between Verdes and Mirage/Smart Hurricanes in San Ignacio Town. The Hurricanes were hoping to bounce back after losing against the Tiger Sharks the day before, but they once again faced defeat. Verdes jumped to an early 34-21 halftime lead, a lead that they sustained throughout the game, ending in a 76-64 victory. Meanwhile down south in Dangriga Town, Stann Creek District, the Dangriga Dream Ballers hosted the Belmopan Bandits. The home team started with what they felt would be a blow-out, jumping to an early 18-1 lead. However, those plans were rapidly thwarted when the Bandits upped their game slowly closing the gap and trailing by only nine points at intermission. The Bandits came back with an offensive run to take the lead and steal the much-needed 79-78victory. 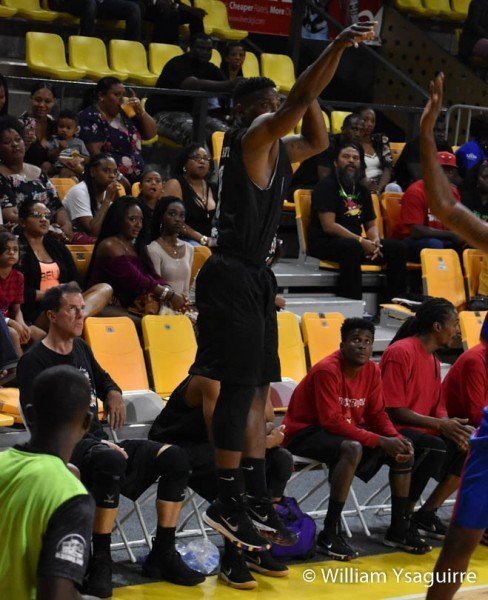 Presently, the top teams of the 2019 NEBL include Verdes in first place with 15 points, followed by Dangriga Dream Ballers with 14 points and Belize City Defenders with a total of 12 points.

The sporting action continues this weekend, with games beginning on Thursday, March 28th in Belmopan City between Belmopan Bandits and Mirage/Smart Hurricanes at 8:30PM. The following day at 9PM Belize City Defenders will host San Pedro Tiger Sharks at the Civic Centre, while Verdes host Dangriga Dream Ballers in San Ignacio Town in the Cayo District.
On Saturday, March 30th, the annual All Star Night will take at the Civic Centre in Belize City beginning at 7PM. The anticipated event features the best basketball players from all the participating teams in this year’s NEBL season, and will include a 3-Point Contest, followed by the Slam Dunk Contest and then the All Star Game.