For the sixth week of the Premiere League of Belize (PLB) 2019 Closing Season, San Pedro Pirates F.C hosted the Belize Defense Force (BDF) Football Club at the Ambergris Stadium in San Pedro Town on Saturday, August 31st. The intense match saw both teams, aiming for the victory, however, when the long whistle blew it was a 3-3 draw. 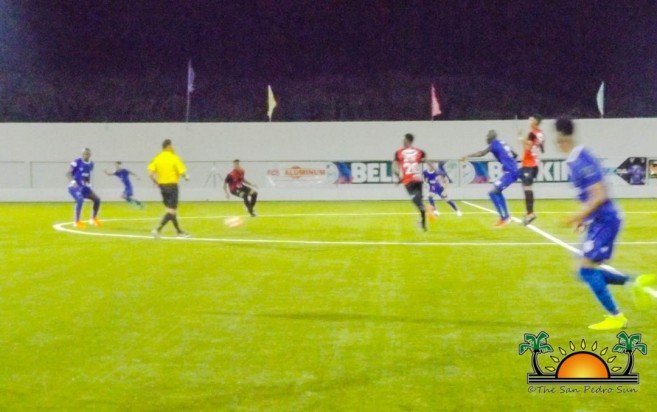 The match began promptly at 7:30PM with the island team determined to take the victory, scoring their first goal at minute three, courtesy of Amilton Filha. At minute 12, BDF’s Osmar Duran scored the first goal for his team. A few minutes later, San Pedro Pirates’ Anderson Cordoba responded with another goal for the island team. With the early scoring, the match intensified and saw both teams stepping up their defense. Strong defense from both sides prevented more goals in the first half, and the match went to a break with Pirates leading 2-1. 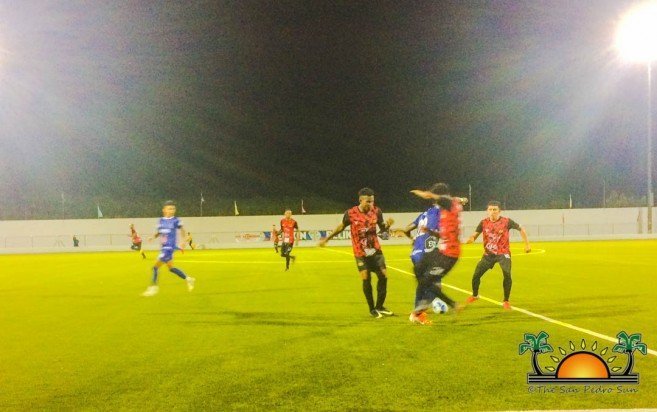 After half time, both teams came back stronger, determined to net more goals. At minute 77, BDF took advantage of an opportunity and nailed the next goal courtesy of Enfield Nunez. One minute later, BDF’s Jesse August managed to score the team’s final goal. With the visiting team on a 3-2 lead, San Pedro Pirates made fierce attempts to at least even up the match. At minute 90, Pirates’ Christian Ortega managed to net the much needed third goal for his team. The long whistle blew, ending the match in a 3-3 draw. 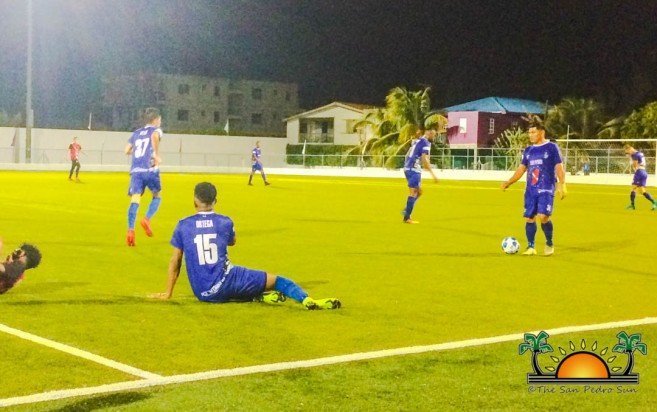 Other matches taking place during the weekend saw Altitude F.C defeating FF Valley Pride F.C with a 4-2 score and Wagiya Sporting Club and Placencia Assassins F.C match ending in a 0-0 draw.
Belmopan Bandits and Verdes F.C remain at the top of the PLB chart with 13 points each. They are followed by Altitude F.C with 10 points, BDF with eight points and San Pedro Pirates and Wagiya Sporting Club with seven points each. Placencia Assassins F.C has four points, and FF Valley Pride F.C are yet to make it on the chart. 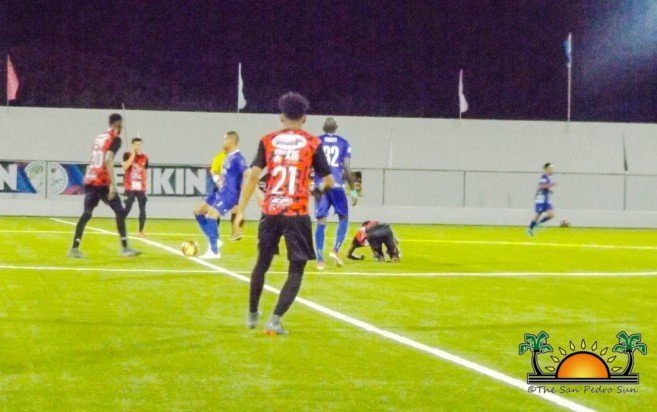 For their next match, San Pedro Pirates F.C will compete against Wagiya Sporting Club on Sunday, September 15th. The match is scheduled to begin at 4PM at the Carl Ramos Stadium in Dangriga Town, Stann Creek District. Any person that is interested in accompanying the Pirates as a fan can call 608-6396 for more information.