It has been three weeks into the Premiere League of Belize (PLB) 2019 Opening Season and the current champions of the PLB; San Pedro Pirates have yet to win a match. On Saturday, August 10th San Pedro Pirates hosted Placencia Assassins F.C at the Ambergris Stadium in San Pedro Town for an intense game that ended in a 0-0 draw. 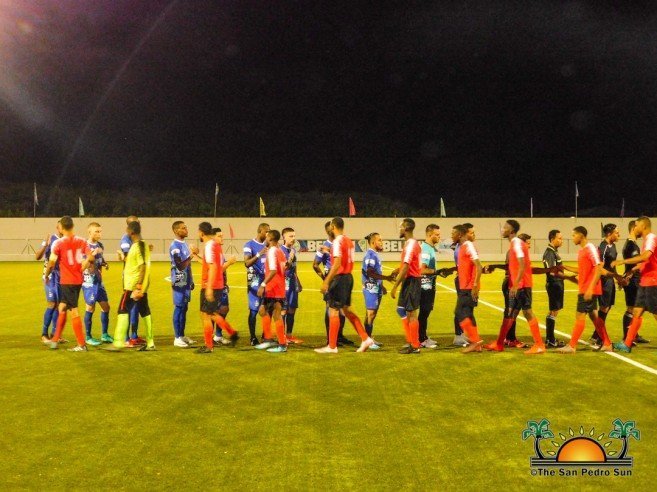 The match began promptly at 7:30PM, and the island team was determined to gain those much needed three points in the chart standings. The Pirates had several attempts to score, but Placencia’s goalkeeper managed to stop them all. The island team maintained control of the ball, but it was not enough to score a goal. The first half came to an end with a 0-0 score. 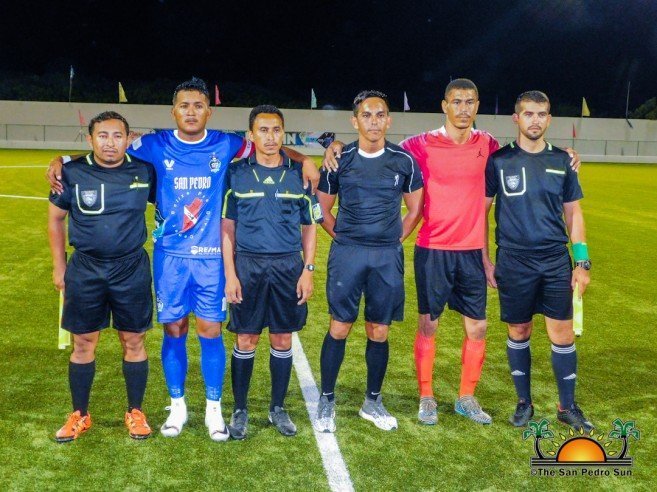 After the break, Placencia came back aggressive, and the match evened up. Both teams made several attempts to score but to no avail. At minute 70, a penalty kick was given to San Pedro Pirates Anderson Cordova. It was the closest shot they had, but Placencia’s goalkeeper effectively blocked the ball and shut down the fan’s excitement. When the game time came to an end, it was a 0-0 draw. 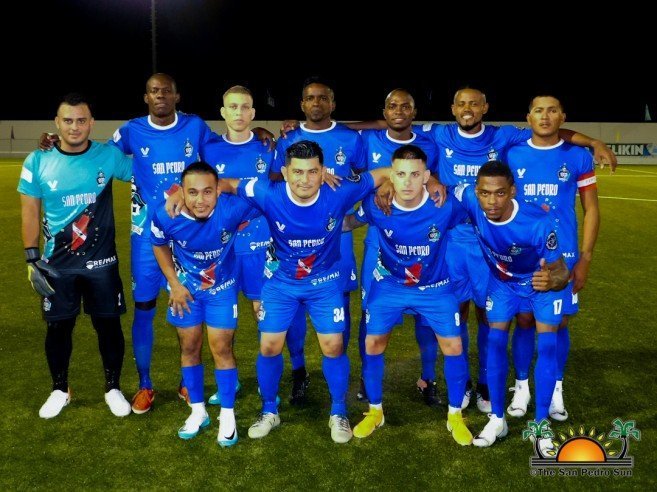 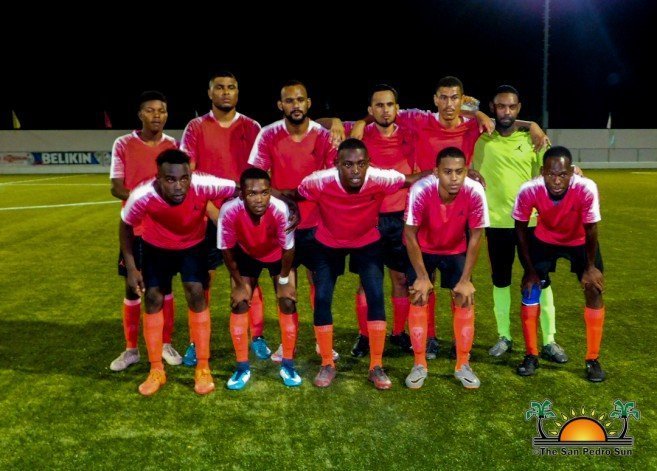 The PLB current standings have Belmopan Bandits and Verdes F.C at the top of the chart with nine points each, followed by Wagiya Sporting Club with six points. Altitude F.C has four points, BDF has three points, San Pedro Pirates have two points, and Placencia Assassins have one point. Yet to make it on the chart is FF Valley Pride F.C.
For their next match, San Pedro Pirates will be traveling to San Ignacio Town, Cayo District to go against Verdes F.C on Sunday, August 18th. The game is scheduled to begin at 4PM inside the Norman Broaster Stadium in San Ignacio Town. Any person interested in accompanying the Pirates as a fan can call 608-6396 for more information.