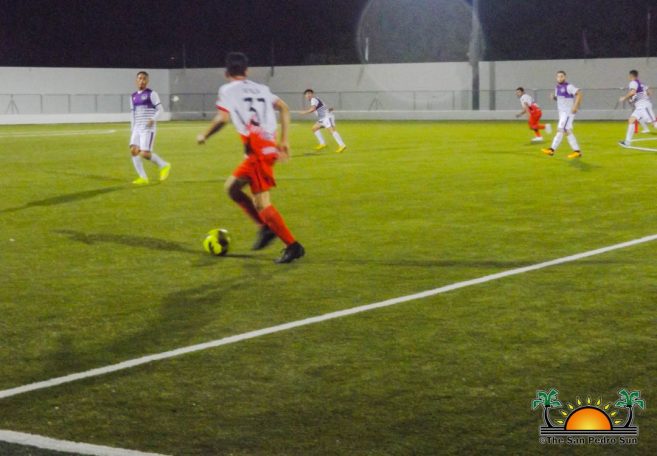 Five games were played in the first week of the tournament, with two games held on Thursday. Conquerors F.C. emerged victorious with a 2-0 score against Jokers F.C. In the second game, Alaia fell short to San Mateo F.C. 3-2. 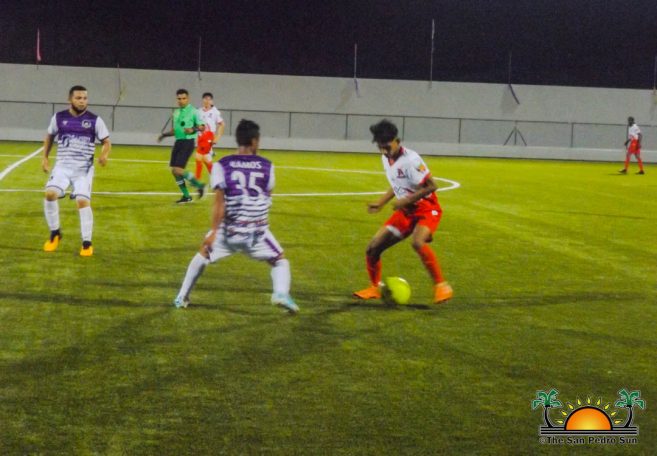 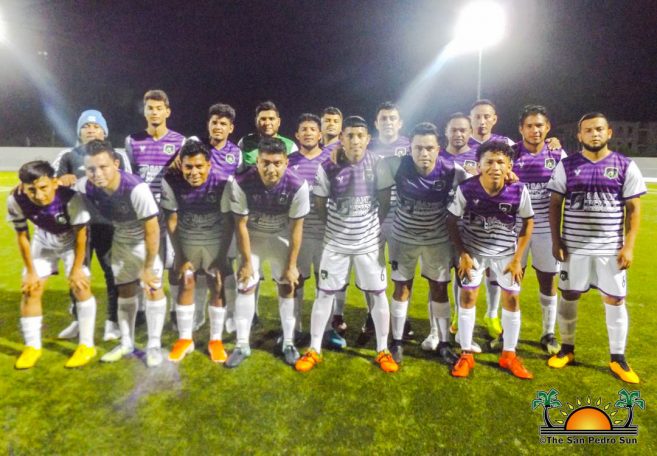 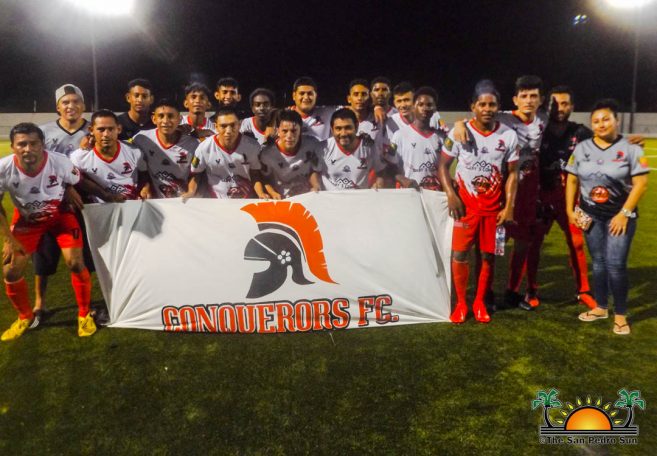 Veterans draw in first match of the finals