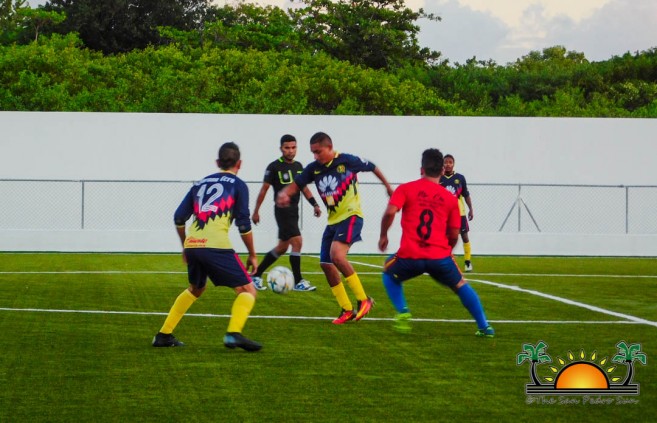 According to Sports Councilor, Hector ‘Tito’ Alamilla, the committee is looking forward to a great competitive season of football action on the island. “Copa San Pedro expects to be one that will display San Pedro’s best local talent. The managing committee has regrouped, along with the San Pedro Referee Committee, and has designed a tournament that will be carried out by the standards and regulations of the Football Federation of Belize (FFB), since all 11 participating clubs are registered under the FFB. The champions of both the opening and closing season will participate in Belize’s National Inter-District Football Tournament, which will also see the participation of the champions from the different districts of the country,” said Councilor Alamilla. 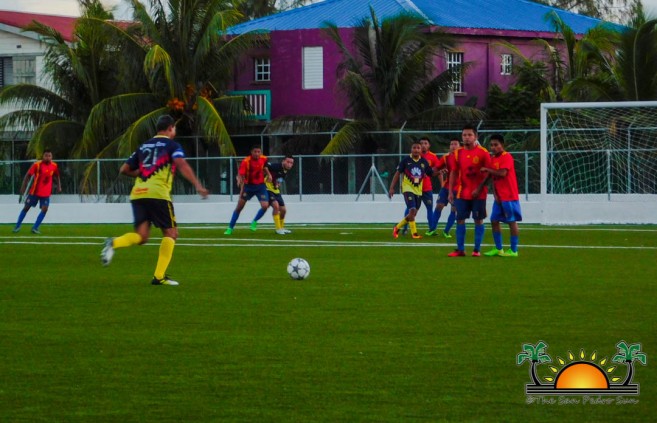 Copa San Pedro 2018-2019 Closing Season kicks-off this weekend, starting on Thursday, January 10th at 7PM at the Ambergris Stadium. The first match will see the reigning champions, Vince Assassins going against Los Catrachos F.C., followed by Island Sharks versus G Strikers F.C. at 9PM.
The following day, Legends F.C. will take on Fambo Boys F.C. at the 7PM. The next match will see Ambergris Hope’s F.C. going against Captain G F.C.
The football weekend will end on Sunday, January 13th with Caye Caulker Islanders F.C. taking on Terror Squad at 5PM. Everyone is invited to come out and support the island teams in the football tournament. Food and drinks will be on sale during all games.