After several months of football action at the Ambergris Stadium in San Pedro Town, Ambergris Combined Girls and Vince Assassins claimed the championship for the 2018 Copa San Pedro Football Tournament on Sunday, November 10th.
The third-place position matches were held on Friday November 9th. The first match was in the female category, which saw San Pedro High School (SPHS) Girls going against Island Warriors. At the end of the game time, it was a clear victory for SPHS Girls, who, with a 5-2 score took the third place. 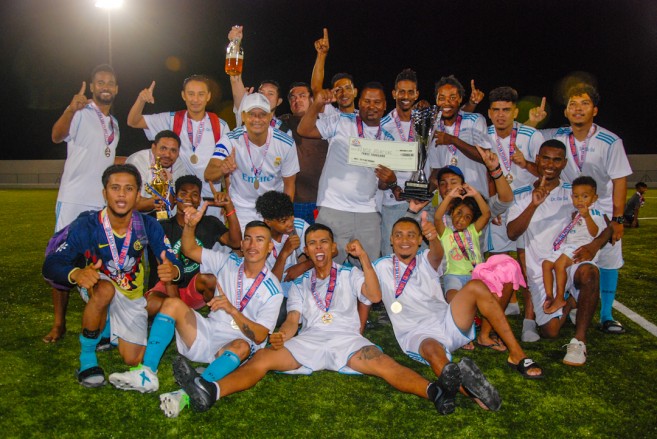 Thanks to San Mateo F.C withdrawing, Los Catrachos F.C. was declared the third place winners in the male division.
2018 Copa San Pedro culminated with the championship matches on Sunday, November 10th. The first match was in the female category, which saw Ambergris Combined and Golden Warriors battling for the championship. Throughout the entire match, Ambergris Combined had more control of the ball and at the end, they became the champions with a 4-1 score. Golden Warriors settled for the title of sub-champions. 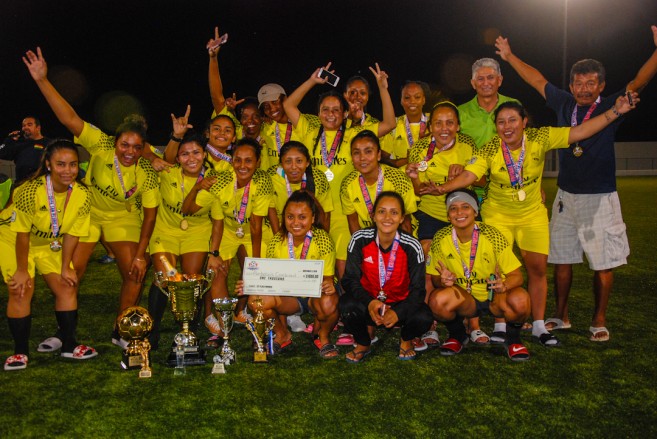 At 7PM, the male championship game began, with both Vince Assassins and Legends F.C going on the offensive and seeking victory. The match was tight, and at regulation time it ended in a 1-1 draw. 30-minutes of overtime was given, as one team had to claim the win. However, neither managed to score the goal that would give them the victory, and so the match then moved to the penalty round. It was there that Vince Assassins claimed the championship with a 4-5 score, while Legends F.C settled for sub-champion status. 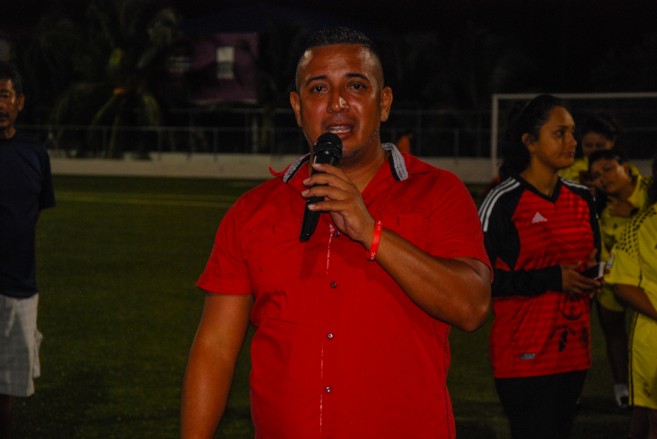 Councilor Hector Alamilla congratulated all the teams that participated and issued the awards and trophies alongside Mayor Daniel Guerrero. 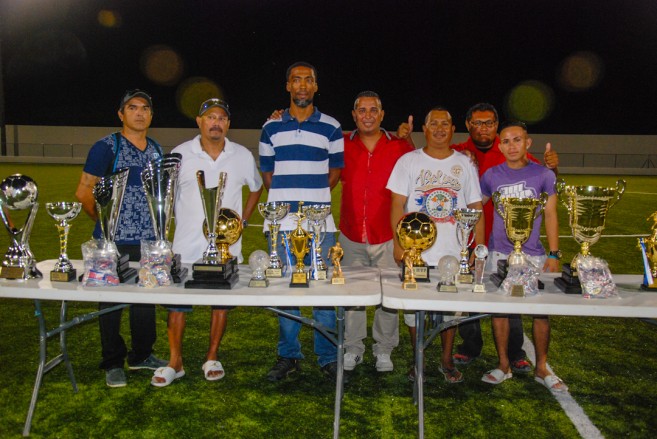 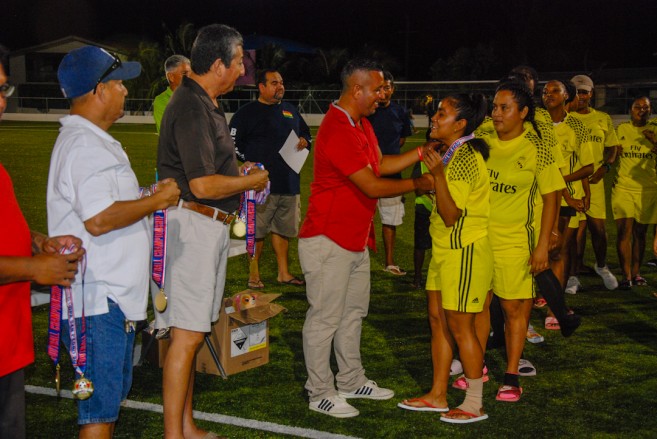 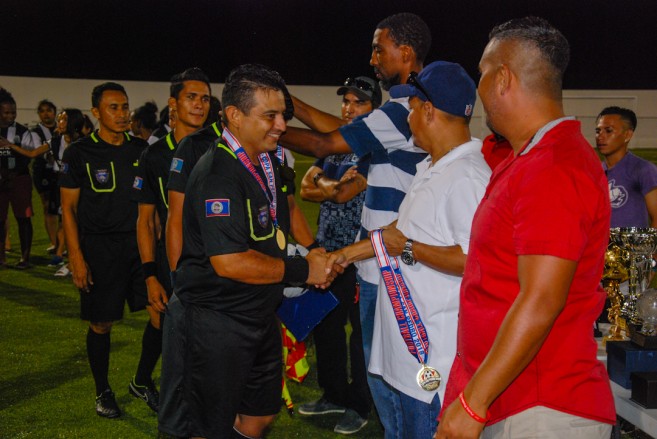 The Fair Play Award went to Warriors F.C. The Best Under-15 Player award went to Adrian Cobo from Young Strikers and the Best Under-17 Player was captured by Alwin Zelaya from Boca Bombers. The first place team, Vince Assassins walked away with a trophy and a $3,000 cash prize while the sub-champions Legends F.C won $2,000 cash prize and a trophy.

Copa San Pedro 2018 would like to thank all the people & businesses who made generous contributions, including the San Pedro Town Council, Hon. Manuel Heredia Jr., Ms. Celsia Benguche, Mr. Joey Harmouch, El Dorado, Caribbean Chicken, Almaza Store, Ms. Glenda Sanchez and Ms. Glenda Gillett. Organizers would like to say a big THANK YOU to all the fans that supported the football tournament through all these months, and also the participants who made the Copa tournament a success!