The second week of Copa San Pedro’s Closing Season 2018-2019 was full of intense matches at the Ambergris Stadium in San Pedro Town.
The football weekend began at 7PM on Thursday, January 17th, with Terror Squad defeating Captain G F.C 4-2. A tight match between G Strikers and Ambergris Hope’s F.C followed, which ended in a 1-1 draw. 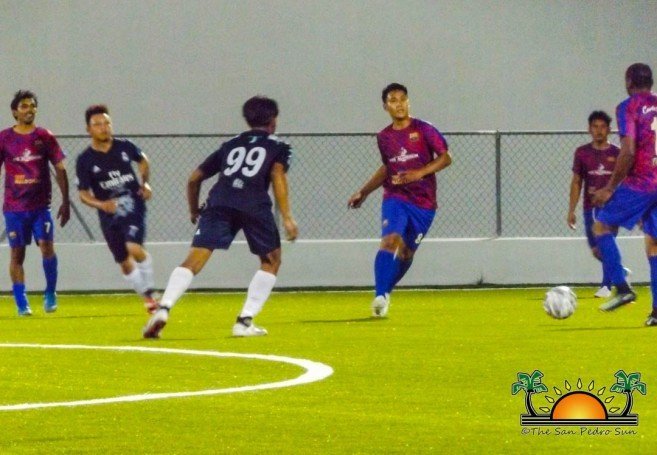 The next day, the Ambergris Stadium saw two more heated matches starting at 7PM. In the first match, Los Catrachos F.C took an easy 5-0 victory over Genesis F.C. The next match saw the best of both Fambo Boys F.C and Caye Caulker Islanders F.C, ending in a 2-2 draw.
The action culminated on Sunday, January 20th, with Legends F.C winning 6-1 over Vince Assassins at 5PM. 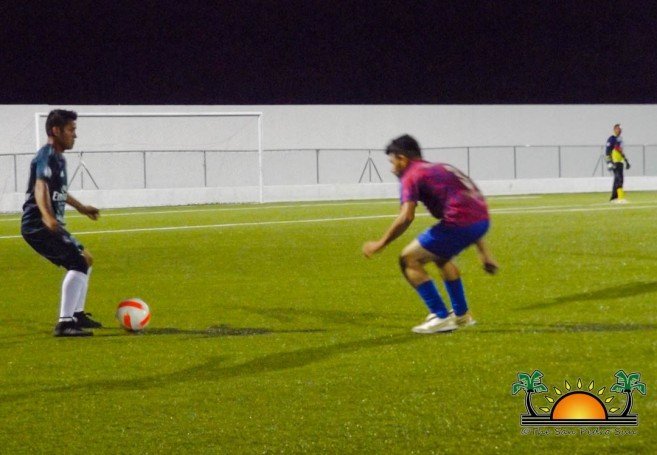 The current standings have Los Catrachos F.C and Legends F.C at the top of the chart with six points each, followed by G. Strikers F.C and Terror Squad with four points each. While Captain G F.C has three points and Caye Caulker F.C has three points. Fambo Boys F.C and Ambergris Hope’s F.C have one point each. Yet to make it on the chart is Genesis F.C, Island Sharks and Vince Assassins. 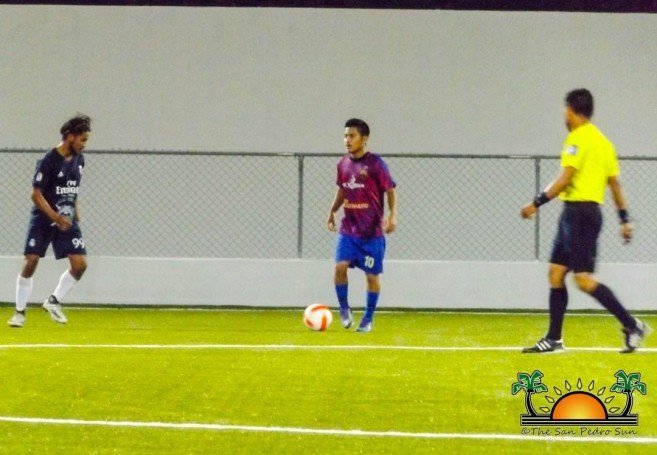 Copa San Pedro Closing Season 2018 -2019 heads to its third weekend starting on Thursday, January 24th at 7PM with Island Sharks F.C going up against Vince Assassins, followed by Legends F.C taking on G Strikers at 9PM. Games continue on Friday, January 25th, with Ambergris Hope’s facing Los Catrachos F.C at 7PM, followed by Genesis FC taking on Fambo Boys F.C at 9PM. Copa San Pedro football action will culminate on Sunday, January 27th with Caye Caulker Islanders taking on Captain G at 5PM.
All islanders are invited to come out and support the local football teams. Food and drinks will be on sale during all games.