BTB launches “Central America is Yours, Enjoy it” Digital Campaign


Technology has inspired the Belize Tourism Board (BTB), along with the Belize Tourism Industry Association (BTIA) to launch a new digital campaign “Central America is Yours, Enjoy It” on Thursday, June 8th. The campaign seeks to motivate half a million Central Americans from Belize, Honduras, El Salvador, Guatemala, Panama, Costa Rica, and Nicaragua to vacation in the region. 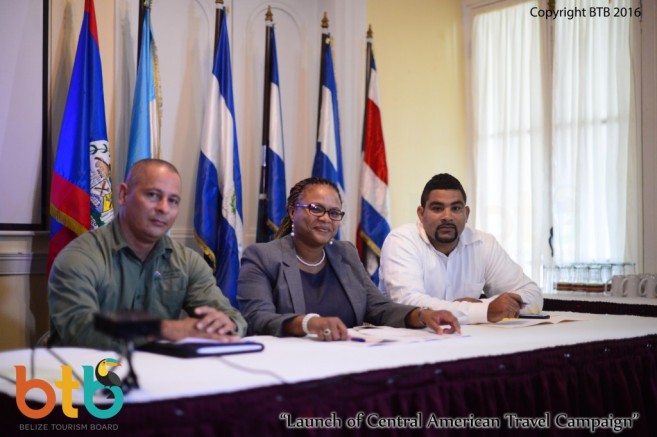 Last year, tourism in Central America increased by 6.9%, earning roughly 17 billion US dollars. Executive Director at BTIA, John Burgos, said that Belize’s tourism revenues could definitely benefit from this program. “The campaign will be focusing on promoting interregional tourism, whereby Belizeans will be encouraged to travel to Central America, and vice versa.”
The digital campaign will use social media outlets like Facebook, Twitter, Instagram, and YouTube to encourage internet users to promote tourism within Central America. According to the Central American Tourism Integration System (SITCA), 40% of tourists that travel within Central America are Central American. Nielsen Online (June 2015), states that on average, 31% engage using the internet.
Some of the key objectives of the campaign are: to motivate 500,000 users through digital campaigns to travel intraregional within our Central America region, have an average of five requests of packages through the website, keep at least 4% of Facebook followers engaged monthly, and generate a database of at least 5,000 Central American users from the registration on the website. 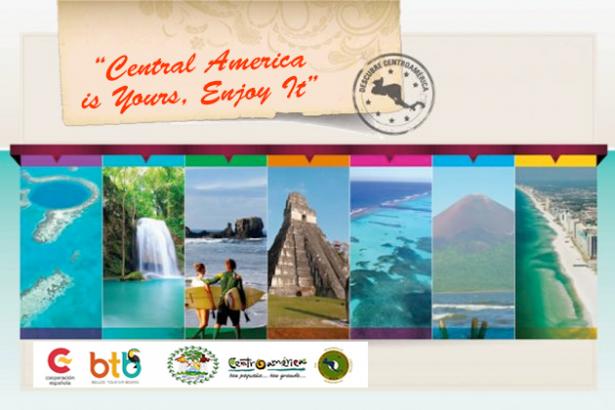 Chief Executive Officer in the Ministry of Tourism and Civil Aviation, Yashin Dujon spoke to Love FM to further explain the campaign. “This campaign was put together collaboratively to encourage the regional domestic travel and growth within the sector. It’s important to note that throughout Central America this year, there has been a growth rate of approximately 4%-a total of 15 million travelers, throughout the region. What that means is that 4.5 million of the 15 million people that traveled last year were actually Central Americans. Today’s launch really is focused on highlighting this major campaign, really using the target market of Central America to promote the regional travel. The campaign seeks to showcase the uniqueness and authenticity and the value of the product that we the Central American countries have put together.”
You can visit the website www.visitcentroamerica.com to find out more about traveling in the region.