The Belize Tourism Industry Association (BTIA), along with the Belize Tourism Board (BTB), have been conducting a comprehensive review that seeks to improve the minimum standards for Hotels and Tourist Accommodations in Belize. As proposed by the Hotel Act (No. 12 of 1997), the BTB is visiting different chapters to inform them about the updated National Classification System for Accommodations. The most recent consultation was held on Thursday, June 23rd in San Ignacio, Cayo, where BTB’s proposal was met with disapproval. 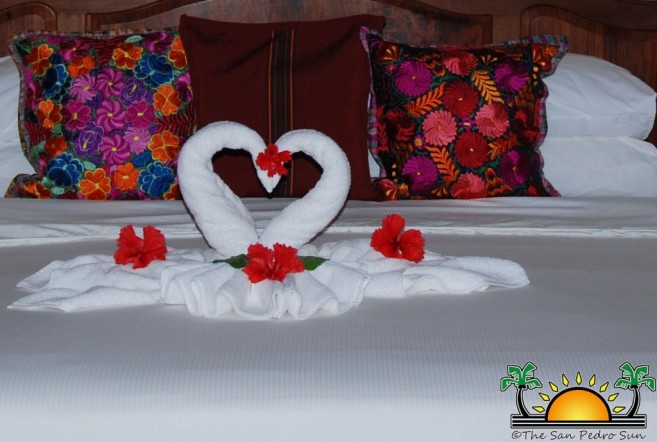 A total of 45 hoteliers from the Cayo District met to discuss the new minimum standards, and the general consensus was that this adjustment would have a ripple effect on the tourism industry. Judy duPlooy, President of the BTIA-Cayo Chapter, expressed her concern over the new proposed standards. “No one is opposed to regulations pertaining to health, safety and emergency measures. However, the new proposed Minimum Standards, which total 532 items for the hotel category far exceed reasonable requirements for an extremely diverse marketplace. Furthermore, many of the items on the checklist are not relevant criteria for renewing or obtaining a license,” said duPlooy.
In addition, the BTIA-Cayo Chapter sent out a survey to members to evaluate the potential impact of BTB’s proposals. The survey sought information on operations, staffing, existing compliance, and costs for meeting compliance. The results of the survey will be presented, and shared at the upcoming National BTIA meeting. It was suggested that the results be used as a set of alternative updated standards to present to BTB, prior to the final approval of their proposed minimum standards.
In a letter to the editor, Sharyn Brinker, Manager of Mariposa Jungle Lodge, argues that the new proposed minimum standards are not necessities, and fears that many businesses could be closed down. “Less than 15% of the proposed requirements involve health, safety or any other arguably appropriate topic of regulation. For example, BTB proposes to regulate the furnishings and decorations in hotel rooms, the role of personnel, the color of linens, and literally hundreds of items that are beyond the purview of reasonable or typical regulation. It simply makes no sense. (1) If a facility has a bar, bakery or pastry products must be provided. (2) As a licensing requirement, anyone that serves meals must offer a daily menu with at least two choices per course. (3) To qualify as a licensed resort, a facility must offer color TV with remote control and cable or satellite service. The regulation of tourism facilities should be limited to health, safety and emergency issues, all with due regard to the realities of the marketplace and the current Belize infrastructure,” said Brinker.
Meanwhile, Herbert Haylock from the BTB explains that this is an on-going process, and is not a new initiative. “These are standards from 1999, and we want to make sure that hotels adhere to the current minimum standards. The purpose of us having these consultations is to obtain feedback from all vectors to enhance, as well as upgrade the services and quality of the standards. Our process as we are moving forward is to identify and ensure that the minimum standards relates to the regulations now, and provide opportunity to receive feedback. We have until July 18th to deliver commentary, we will be reviewing the information and feedback for two weeks until a final decision is made,” said Haylock.
BTIA is in the process of preparing a report with all their recommendations, and they will be sent to the BTB for consideration. The BTIA anticipates that these comprehensive dialogues will result in a National Classification System for Accommodations that will satisfy its members and will help to bring the industry to another notch in its continued development. The new legislation of the approved minimum standards will enact the proposed standards by the end of 2016 or early 2017.