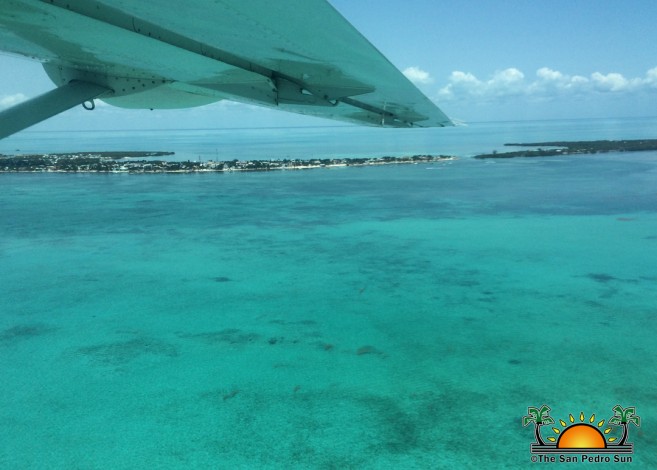 Effective October 1, 2017 the local airstrip on the island of Caye Caulker will be closing for an estimated eight months of renovations. During that time, the island will only be accessible via boat. The announcement was made by the Government of Belize (GOB) and the Belize Airports Authority (BAA), after both local airlines, Tropic Air and Maya Island Air announced on Tuesday, September 12th that they were suspending their services to the island due to the severe deterioration of the airstrip. Businesses and residents on Caye Caulker are quite concerned about the negative impact the closure of the airport will bring to La Isla Cariñosa. 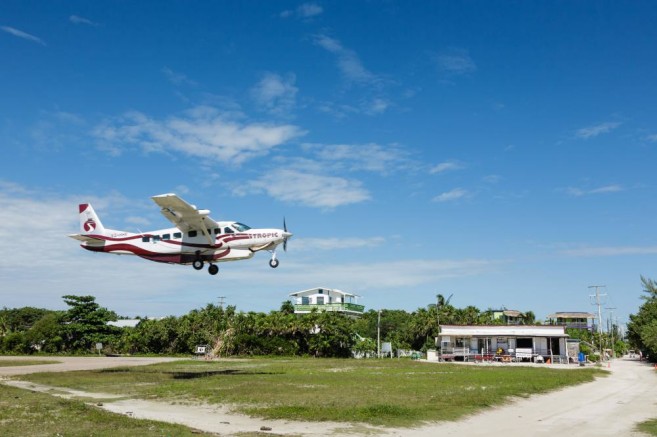 Tropic Air and Maya Island Air issued a joint press release on Tuesday announcing the suspension of flights over safety concerns at the Caye Caulker local airport. “The present state of the runway at the island’s airstrip exhibits severe deterioration. As a result, this precautionary measure is necessary to avoid safety and operational challenges beyond acceptable margins for public flight service,” said the release. Both companies made requests for the urgent renovation of the runway in order to meet the island’s approaching tourism high season.

Hours later, the BAA responded by announcing that they had taken the final stages of securing the necessary funding to begin the reconstruction of the runway. They claimed that plans for the airstrip renovation have been ongoing since 2016, when consultants were engaged to conduct feasibility studies for the repairs of the Caye Caulker airport. After taking the decision to reconstruct the airport, a comprehensive design was commissioned. 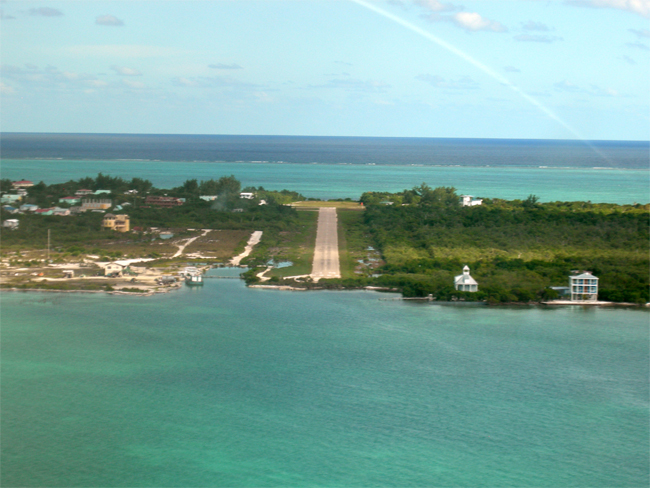 According to the BAA, the design is now complete and contractors have submitted bids for the construction works. The rigorous bid evaluation process is expected to be completed on or before September 15, 2017.

In addition, details of the reconstruction were provided, elaborating that the runway will be elevated by approximately 0.7metres over the existing one. Its width will also be expanded from 12m to 18m, and the surface will be paved with hot-mix asphalt. The project will also include the reconstruction and expansion of the apron with provisions for several hangars. Another feature of the facility will be the construction of a shore protection system, the installation of runway lights among other security and safety features and other amenities. The project is estimated to cost over BZ$7 million dollars, and works are expected to start in October.

The much-needed refurbishment has long been requested by concerned residents and businesses in the tourism and business sector of the island. According to frequent business commuters, the closure of the airport will lead to a loss of revenue in the tourism industry and will create havoc for emergency services. They believe the quick action from Central Government and BAA was only because the airlines made a drastic call. As a prime tourism destination, the renovations on Caye Caulker’s airstrip are long been overdue. “If the Government can reap from the Caye Caulkers taxes, they need to invest in the island…” say some Hicaqueños.

This is not the first time Tropic Air and Maya Island Air have halted their flights to Caye Caulker due to unsafe runaway conditions. In May 2004, the airlines notified the GOB that they would no longer land on the deteriorated runway until renovations were made. The airstrip was closed for six months, with reconstruction of the runway taking eight months at a cost of $809,000BZ. Many business operators claim to have experienced a decline in business, but according to them the sacrifice was worthy. 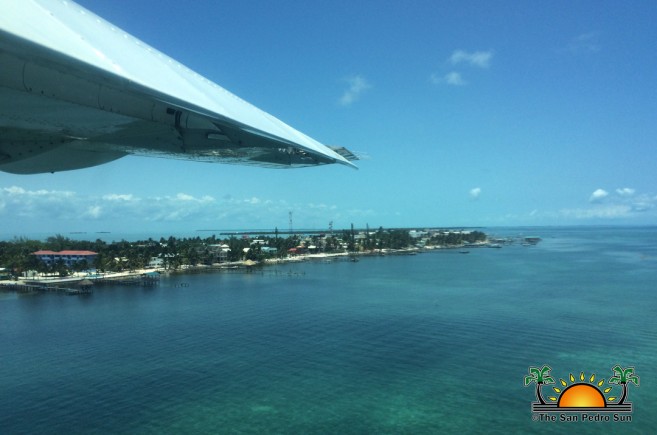 On March 2, 2015, the Caye Caulker airstrip was re-opened with an official ceremony hosting GOB dignitaries and Caye Caulker’s Village Counselors. The runway was reconstructed in two phases by Triple B Heavy Equipment Ltd and finished by CISCO Construction Ltd in the latter phase. More than 12 years later, the airstrip is once again in dire condition and heavy investment is now needed to make it usable again. Islanders claimed the works previously done were superficial, and hope that this time the work is done well so the airstrip can last longer.

The Caye Caulker Village Council (CCVC) and the Belize Tourism Industry Association Caye Caulker Chapter are in the process of conducting a meeting with personnel from the BAA in order to further discuss the project. According to the CCVC, the construction project will include a street accessible to the residents of the west and south point of the island. A date for the meeting is yet to be announced.

Meanwhile, Tropic and Maya Island Air are also expected to hold internal meetings to further discuss their operations in Caye Caulker after the flights are suspended. The airlines’ management stated that their employees will be taken care of. However, those details were not disclosed.

The flight services will resume as soon as the necessary renovation works are completed on the island’s airstrip. For the time being, travelers with itineraries, reservations or tickets to Caye Caulker should contact their respective carrier for information regarding the status of the journey and arrange alternatives to reach their destination.