The “Bliss” to Undergo Renovations


The National Institute of Culture and History is pleased to announce that The Bliss Center for the Performing Arts has been earmarked for primary renovations to the roof and upgrades to the Air Conditioning system. 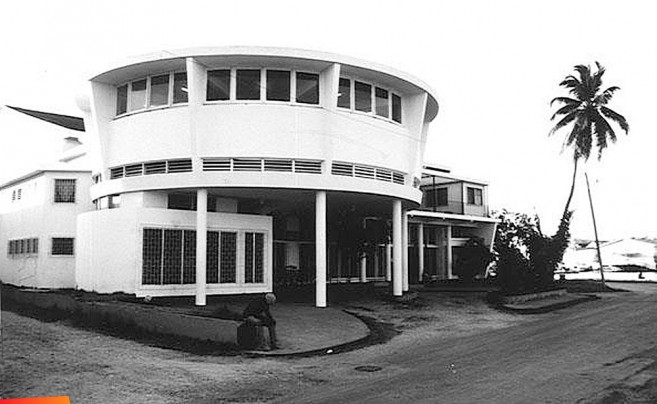 The Bliss Institute is a theatre, museum and gallery in the cultural center of Belize City named after Belize’s most known benefactor Baron Henry Edward Ernest Victor Bliss. The original construction on the Southern Foreshore of Belize City started in 1953 and finished one year later. The architectural design was done in what was then considered a modernist international style. The building consisted of a library, an auditorium, an exhibition area and reading rooms. The gallery for the auditorium resembled the prow of a ship. 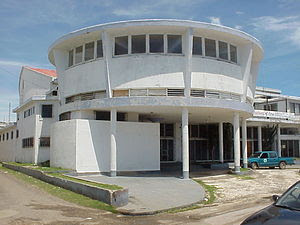 The Bliss Institute in 1999, prior to renovations

The building was almost fully refurbished and re-opened in 2004 and shortly after became known as the Bliss Centre for the Performing Arts. Unfortunately, only a few months after the re-opening, there were hints of the building experiencing leakage and problems with the air conditioning after an earthquake in the region. 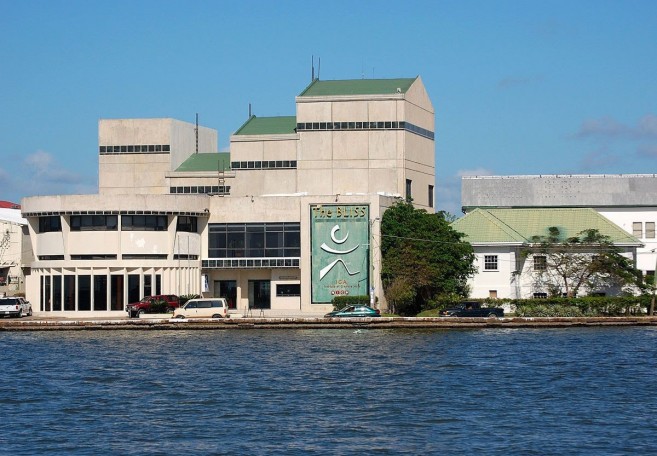 The theatre stages numerous concerts, plays, theatrical performances, award ceremonies, forums, lectures, film and media arts presentations and a number of artistic exhibitions and events are held in this historic complex. This historic building will begin receiving restorative attention to the roof and air conditioning as soon as the rains are not as prevalent in our weather forecasts.