One of Ambergris Caye’s oldest beachfront accommodations, Ruby’s Hotel, has been purchased by the San Pedro Belize Express Water Taxi company. The company, headquartered in Belize City, officially took over the property in late December. According to management, the hotel is being leased by an Indian businessman for an undetermined amount of time. The acquisition of the beach property also includes a dock, and the water taxi company is expected to relocate there from its current location at the municipal dock. 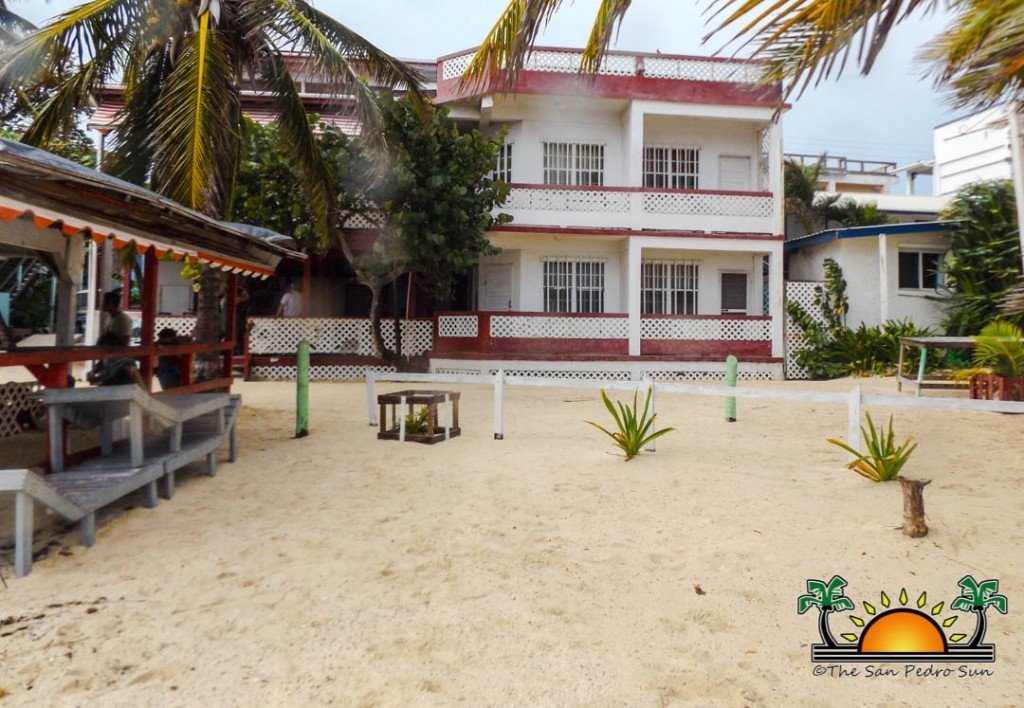 Minister of Tourism and Civil Aviation Honourable Manuel Heredia Jr., had previously confirmed the relocation of San Pedro Belize Express to the dock by Ruby’s Hotel during an interview on November 17, 2018. Heredia did not say when the company would relocate, but he ascertained that those are the plans following the purchase of the hotel along with the dock. 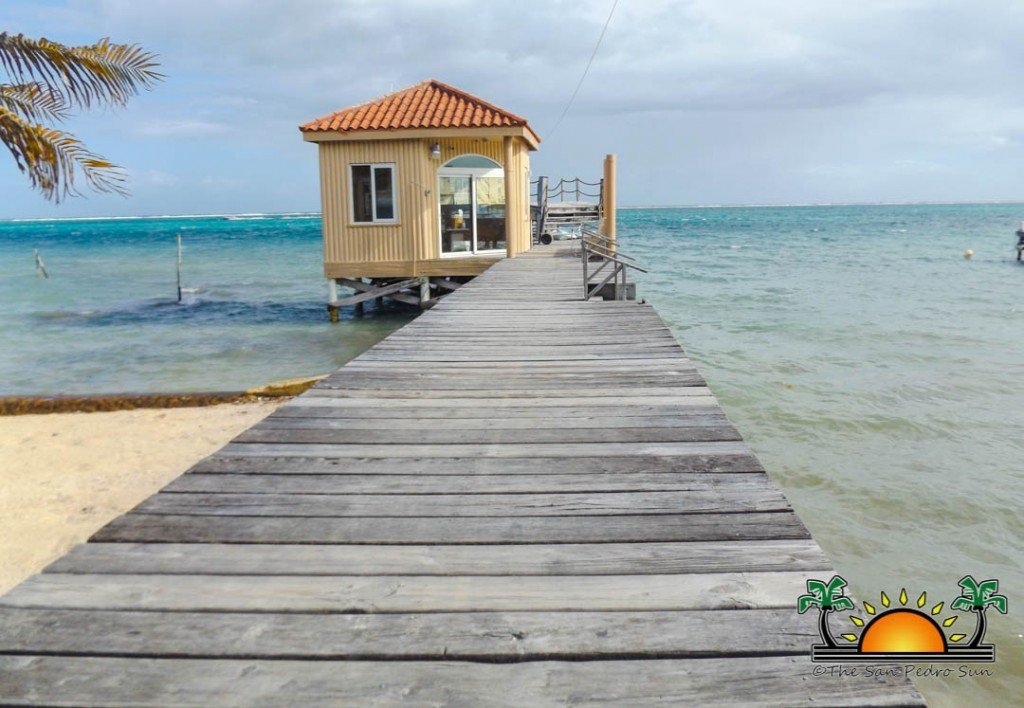 The Indian businessman currently operating the hotel did not wish to comment and apparently has nothing to do with the dock turned into a water taxi terminal.
The idea of having an active water taxi terminal at this location is raising concern among residents and local institutions, due to its proximity to the San Pedro Roman Catholic School. San Pedro Town has been advocating to make the island a child-friendly municipality, and the presence of such a business near a school is expected to increase traffic congestion in the area and cause for concern for student safety. 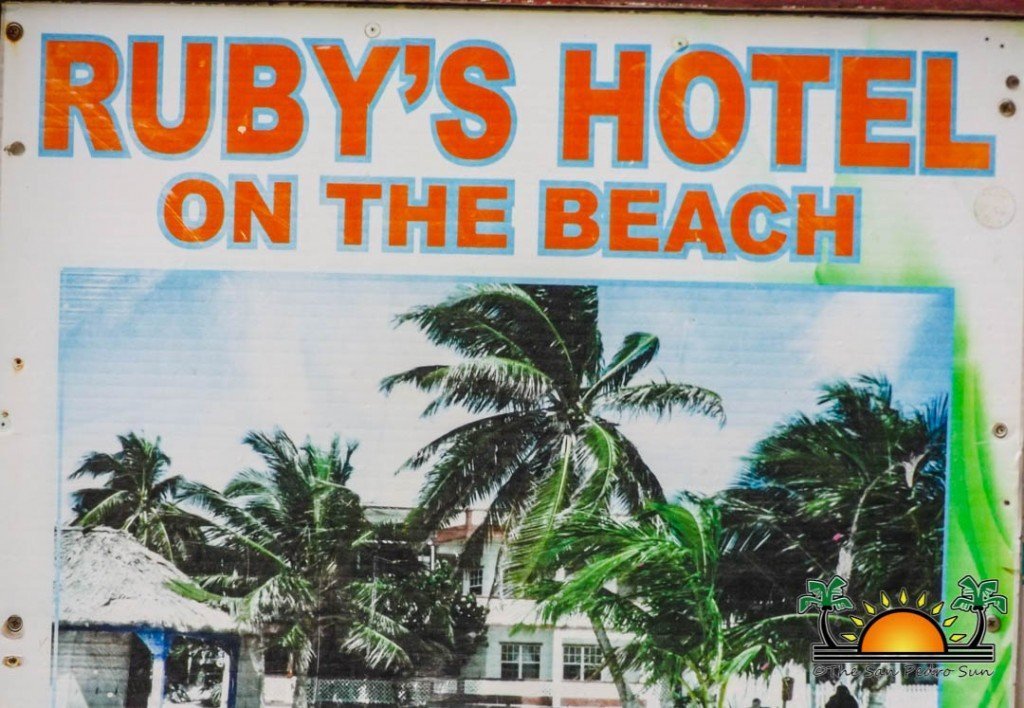 Residents are also questioning the future of the multi-million-dollar boat terminal built on the lagoon side west of downtown. The Sunset Boardwalk Terminal was designed to be the base for the water taxi carriers but has not been used to its full capacity since it was inaugurated in 2014. The main obstacle is the shallow waters leading to the terminal, which were not dredged, as suggested by residents before the construction of the facility. The construction cost $5.6 million through a loan facilitated by the Inter-American Development Bank. 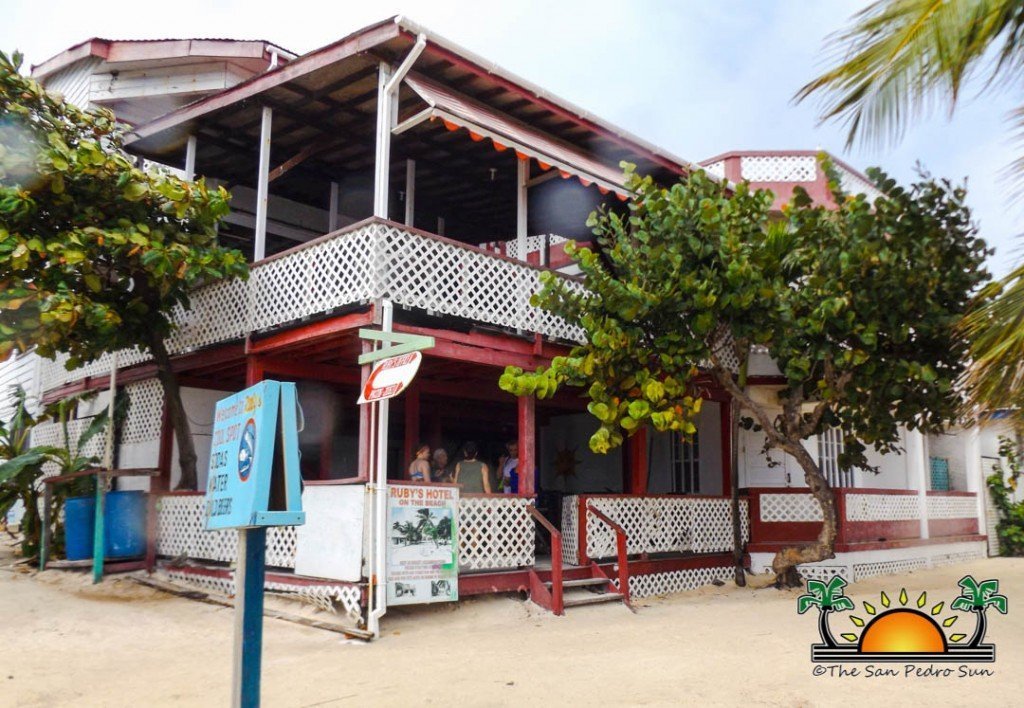 The fact that Minister Heredia told the media that San Pedro Belize Express would relocate to Ruby’s dock instead of the terminal by the lagoon side suggests that the millions invested were a waste of money. Residents hope the local government steps in and together with the Ministry of Tourism address the situation. They pointed out that it is the authorities’ job to provide a safe environment student while finding suitable solutions that will not affect the image of the island and at the same time, contribute to the growth of the transport and tourism sector.
The San Pedro Sun tried to speak to Mayor Daniel Guerrero, but he was not available for comment. The SPSUN also tried to reach Heredia but to no avail.