The 14-week regular season of the National Elite Basketball League (NEBL) came to an end and the San Pedro Tigersharks lead the league! On Saturday May 17th, the mighty Tigersharks champed on the Orange Walk Running Rebels, holding on to the top spot in the NEBL regular season. 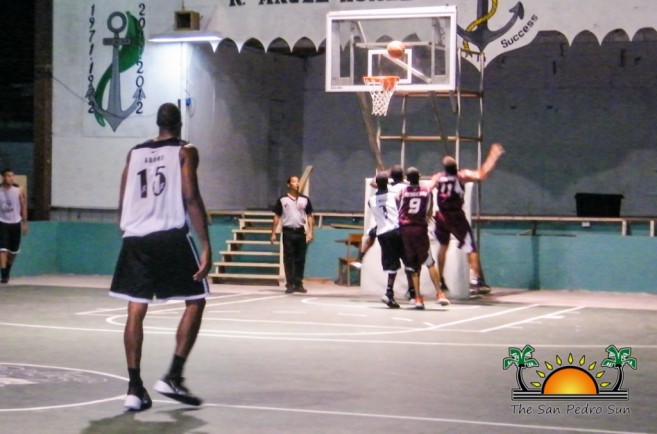 The home team brought out the rookies and veterans from the bench while resting their top players for the playoffs. From early in the game, Tigersharks played a very tactical game, taking an early lead from the first quarter of the game. The islanders maintained that lead from the onset, but by the second part of the game, the lead had ballooned by 28 points. In the end, San Pedro Tigersharks finished with 83 points to Orange Walk Running Rebels’ 60 points. They ended their regular season with 12 wins and two losses, having fallen to Dangriga Warriors and Toledo Diplomats, both who are out of the league.