The San Pedro Tigersharks are the 2014 Champions of the first ever National Elite Basketball League (NEBL) hosted by the Belize Basketball Federation (BBF). The islanders claimed the much coveted title at game three of the finals on Sunday June 22nd at the Rafael Angel Nuñez Auditorium after they faced the Cayo Western Ballaz. The championship win was a rebound after a loss against the country’s western basketball powerhouse on Friday June 20th in San Ignacio, Cayo. 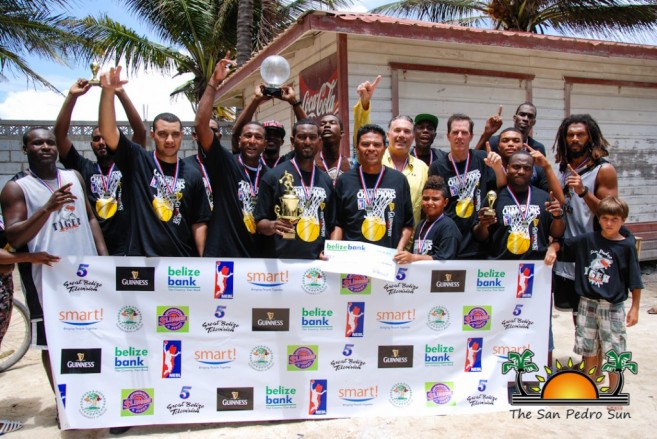 The islanders travelled on Friday night for the second of a three-game series, with the hope of sealing the championship. But as destiny would have it, the Ballaz team came out in full force and dominated the entire game. The San Pedro Tigersharks’ mistakes were plenty and the Western Ballaz took advantage of islander’s inability to finish their plays. By the end of the night, it was 74 to 67 in favor of the Ballaz. With that win, the Ballaz forced a game three, which saw the San Pedro Tigersharks having home court advantage. 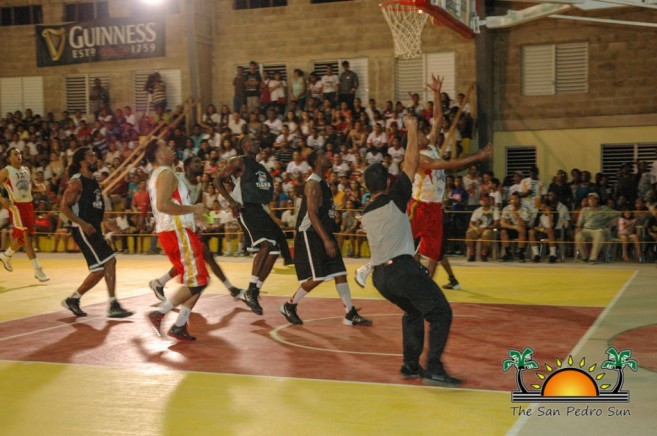 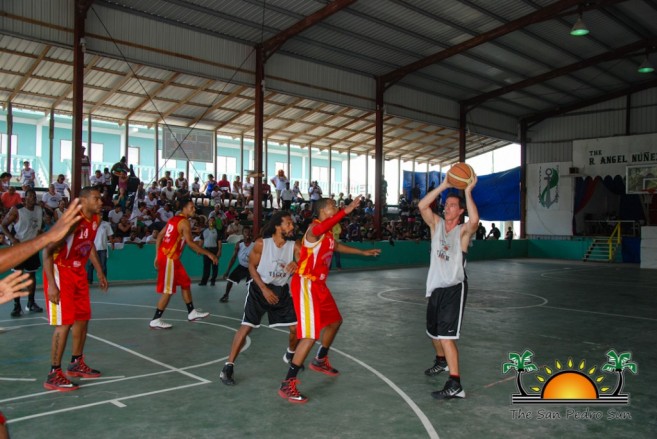 Both teams showed the effects of back-to-backs games, only opening the scoreboard after three minutes into the first quarter. San Pedro Tigersharks took an early lead in the ballgame, ending the first quarter 8 – 7. In the second quarter, Tigersharks brought in their three-point shooter Ashton Edwards. Edwards displayed his spectacular talent as he caught three straight three-point shots. But the Ballaz’s veteran Burgess also responded with a couple of his own shots from the three-point line. When the game went to half time, it was 27:23 in favor of the Tigersharks. 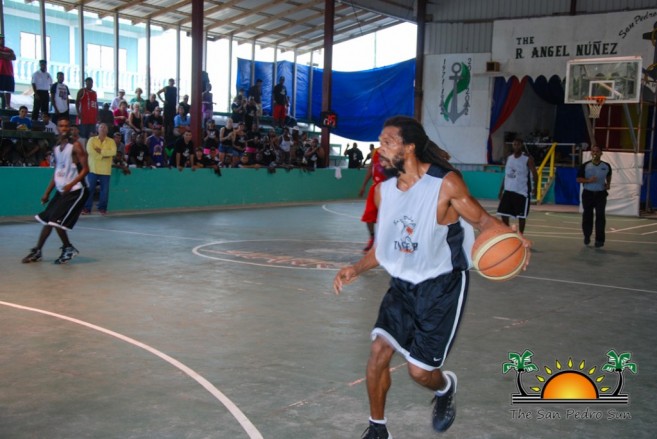 At the start of the second half, Ballaz came into the game strong, as Burgess and Flowers drilled into the Tigersharks defense. A nervous Tigersharks began losing ground on the court as pressure mounted on the home team. But at the end of the third quarter, the score was 46 to 40 still in favor of the Tigersharks. Going into the fourth quarter, tensions were high as the championship was not a done deal just yet. But the Tigersharks, the leaders of the NEBL and undefeated at home all season, were not going up in the finals. With just one minute to go and the scoreboard registering 52 to 54, the Ballaz caused two fouls to increase the Tigersharks’ lead by 6 but buying time. However, in the last few seconds of the game, Adams spectacular slam-dunked closed off the game at 52 to 60. With that score, Tigersharks claimed the 2014 NEBL championship. 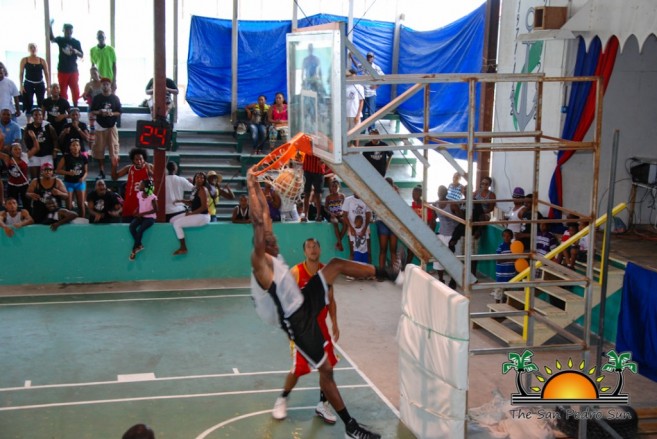 “The management and the team worked hard for this title and we are happy for the results. We would like to thank our supporters and all those who assisted the team in the season. We are proud of our team and we are looking forward for the next season,” said Tigersharks’ assistant Coach Rico Black. 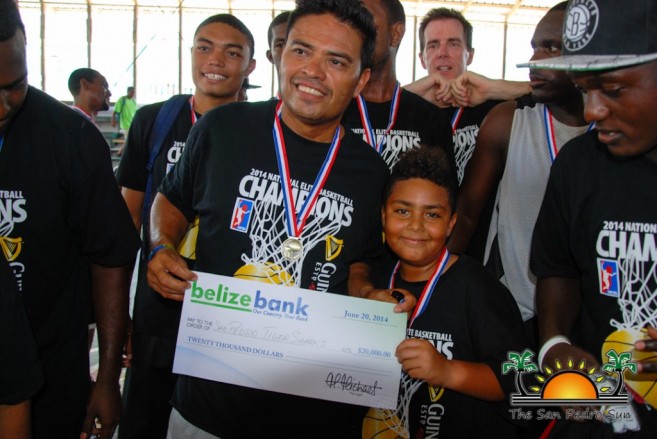 Following the championship game, the NEBL held an award ceremony where the following players were awarded.