Week 13 of the National Elite Basketball League (NEBL) continued on Saturday May 10th and saw the San Pedro Tigersharks hitting the road to meet the Dangriga Warriors at the Stann Creek Ecumenical High School Auditorium. The southern Warriors defended their home turf and stunned the league’s leading team in what would be a Tigersharks’ upset. 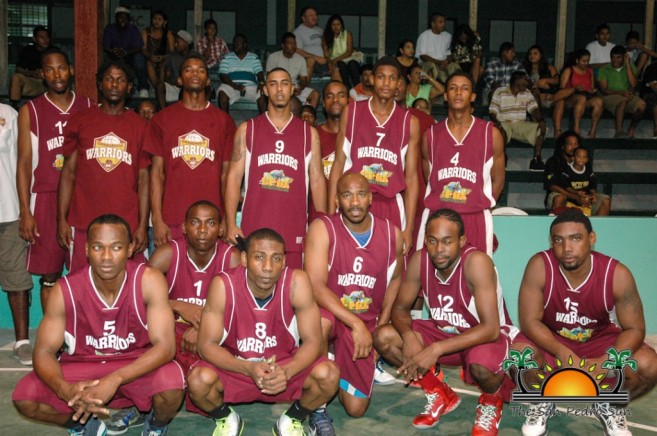 Having defeated the Dangriga Warriors before, the islanders went in confident that a win was guaranteed, given their respectable record of 11 wins and one loss against the home team’s record of seven wins and five losses. But, as the Warriors they are, the home team brought out all their soldiers to defend the battle ground and took the Tigersharks by surprise. At the end of the game, the Warriors were able to take down the Tigersharks ending the game 58 – 46.
Results from other games played are as follows. 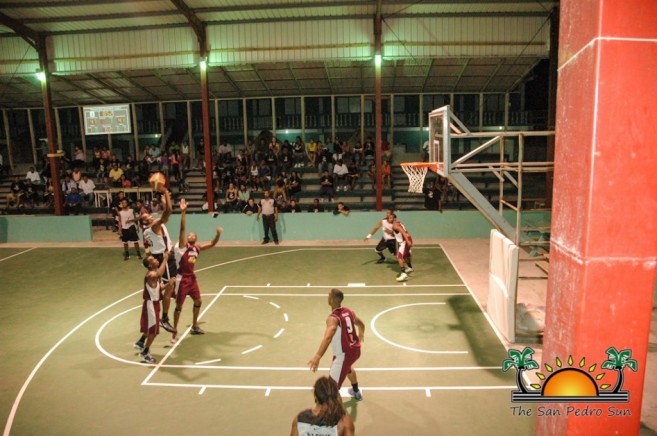