The San Pedro Tigersharks basketball team has launched a formal complaint regarding the results of the game played against the Toledo Diplomats on Saturday February 15th in Punta Gorda Town. Despite the game going unfinished, the National Elite Basketball League (NEBL) organizers, mainly the Belize Basketball Federation, gave the win to the Diplomats with an 89 to 87 final score. Chaos erupted on the basketball court at the last two seconds of the game when the Tigersharks, down by two points, were awarded two free throws following a foul. Due to the chaos on the court the free-throw shots never happened. 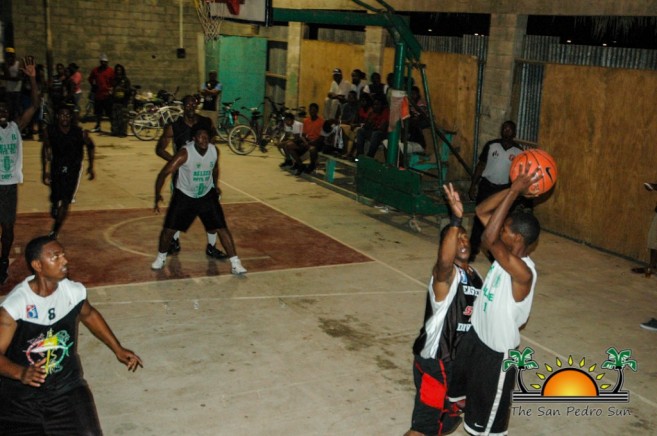 It was the Toledo Diplomats first game of the NEBL and as hosts took advantage of shooting out the visiting Tigersharks in the first quarter of the game from the onset. The Diplomats took a wide and early lead and by the time the first quarter ended they were up in a score of 26 to 15 against the visiting San Pedro Tigersharks. The visitors tried to make a comeback and in the fourth minute of the second quarter, Assistant Coach Rico Black of San Pedro Tigersharks went to the score table in protest after the statistician failed to award the visiting team two points on the scoreboard following two foul shots. After a lengthy back and forth and verification, the visiting team got its points and by the end of the second half, the Tigersharks were still behind 37 to 48. 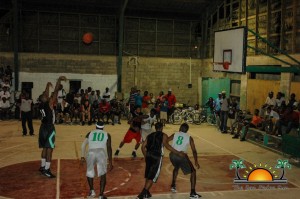 The game began to change in favor of the Tigersharks in the third quarter as Winston Pratt, Marcel Orosco and Tyron Edwards began pressuring the host team. But as the game began closing up on the host team, it was interrupted several times by a combination of mistakes by the statisticians on the score table and disruptive host fans who threw stones, beers and even stood at the sideline, intimidating the visiting team. Police had to take out some of the disruptive spectators after Black protested to the organizers. The third quarter ended at 70 to 72 points with Tigersharks, against all odds, closing the gap and trailing behind by only two points.
In the fourth quarter, Tigersharks took a comfortable early 5-point lead. But the control of the game changed by the minute. The game was interrupted in several instances yet again. The statisticians’ mistake while controlling the scoreboard caused confusion amongst the players and officials as well as the spectators. When the game was finally allowed to continue, Tigersharks took control of the lead by three points up to the very last minute. However, a couple defensive mistakes by the Tigersharks allowed the Diplomats to capitalize and they managed to steal the lead. In the last few seconds of the game, the Tigersharks were down by two points, but just before the end of the last second of the game, Tigershark Orosco was fouled and he was awarded two free throws. After a short protest by the host team, the referees stood their ground, and just as Orosco was about to shoot his free throws, the audience erupted into chaos. Large rocks were thrown across the court and angry spectators stormed onto the unfenced court. One of the fans commandeered the audio system and announced the game was over, creating even more chaos and forcing officials to call off the game at 89 to 87 points in favor of the Diplomats. Orosco has a perfect free-throw record for the past two games and had he been allowed to take the free throws, it could have changed the fate of the game. 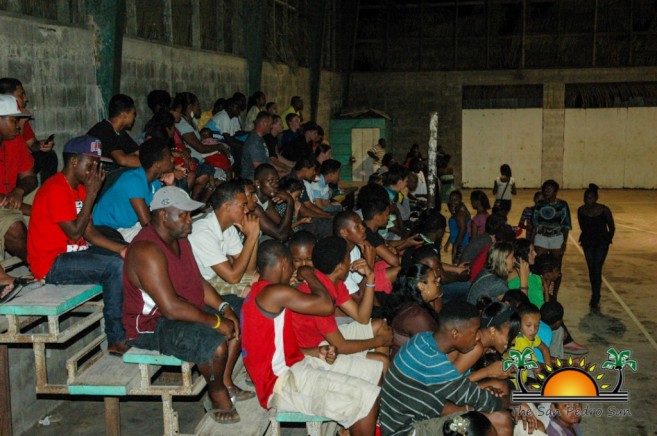 In its regular weekly Monday release, the NEBL awarded the Diplomats the win (three points awarded to the winner of each game played) but no sooner was it out than the Tigersharks submitted a written protest. “We have protested the results on the grounds that the game was unfinished and the possibility of going into overtime was high. The referees awarded Orosco two free throws and he was unable to take them because of the fans and other obstacles. The people in charge of the host team refused to continue with the game and so the game was called off, but was not finished. There were several things that went wrong from the onset. When we went into the second quarter, we noticed that the official desk [statisticians] was making mistakes and so we had to be interrupting the flow of the game to correct the scoreboard system. That by itself breaks the team’s concentration because we had to be focusing on the game and at the same time monitoring the points system,” said the very disappointed team manager, Rico Black in an interview with The San Pedro Sun.
The protest will be heard by the federation before the next game between Tigersharks and Corozal Heats. 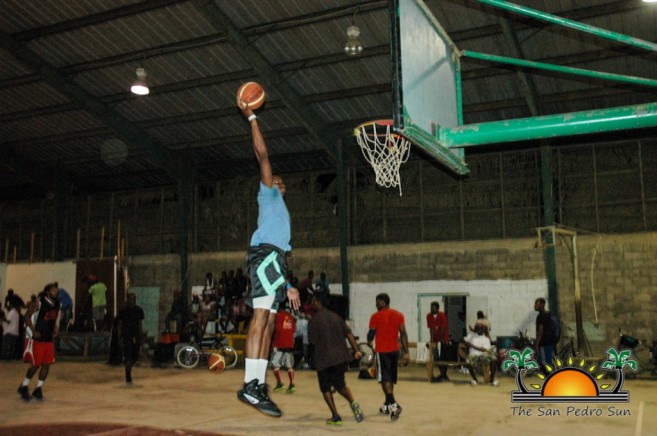 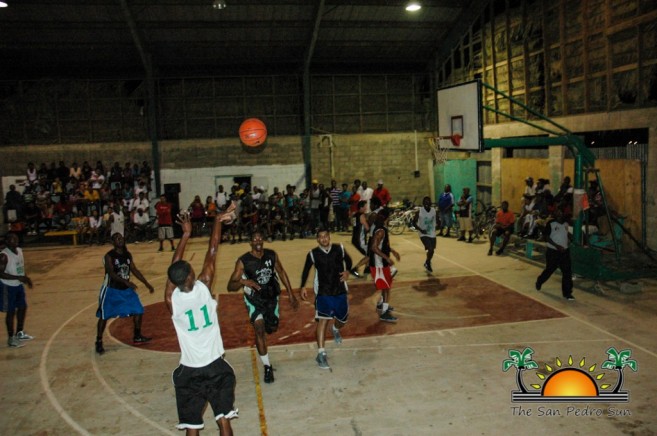 Looking at the week ahead, Belize City Smart No Limits will face the Orange Walk Running Rebels at Birds Isle on Friday February 21st. Three games will be played on Saturday, February 22nd: Dangriga Warriors will visit Cayo Western Ballaz at the Sacred Heart College Auditorium, Toledo Diplomats will travel to face the Belmopan Bandits at the UB Gymnasium and the San Pedro Tigersharks play at home against the northern Corozal Heats.
Tigersharks will play at the San Pedro High School Auditorium and according to the management, four Tigersharks basketball jerseys will be tossed into the crowd at every quarter. Fans are encouraged to hold on to their tickets as two lucky ticket holders will be selected to take a $100 CASH SHOT from the three-point line. Game time is set for 8PM on Saturday. General admission is $5 for adults and $3 kids.

Tropic Air Employee of the month for January 2017