Area Representative for Belize Rural South (BRS), Honourable Manuel Heredia Jr., is confident that his constituency will vote ‘Yes’ to taking the territorial dispute with Guatemala to the International Court of Justice (ICJ) in the upcoming national referendum scheduled for April 10, 2019. 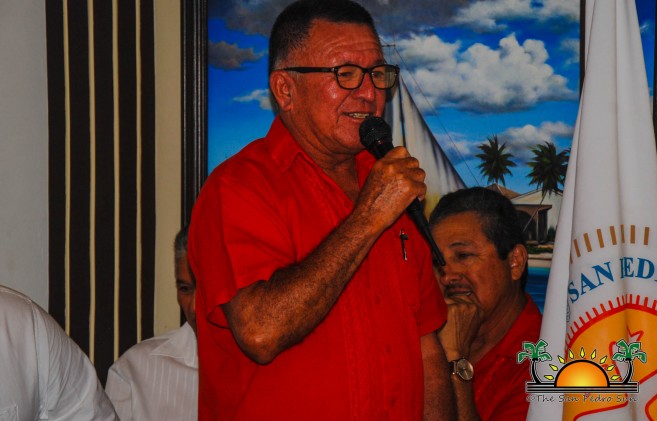 Heredia told The San Pedro Sun that he believes that BRS will have the highest percentage of a ‘Yes’ vote, pointing out that it is perhaps the only constituency where the incumbent Area Representative and the candidate for the post from the Opposition, People’s United Party (PUP), Andre Perez are both in favor of taking the matter to the ICJ. According to Heredia, the educational campaign regarding this issue has been well received by islanders in Caye Caulker and Ambergris Caye, who will make an informed decision for the future of the country. Heredia made it clear that even though his party, the ruling United Democratic Party is for the ICJ, the campaign on the island has not been politicized. 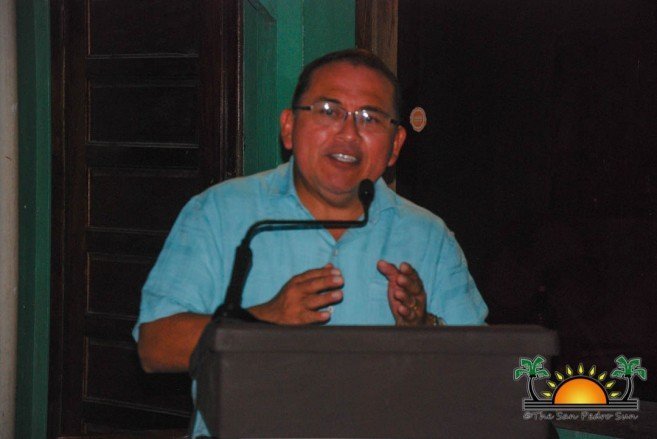 PUP’s Standard Bearer for BRS, Perez shared with The Sun that even though his party is against taking the Guatemalan claim to Belize to the ICJ, he supports a ‘Yes’ vote. However, he does not agree with Heredia’s assumption that BRS will vote yes. “It’s going to be hard, but it can be close,” said Perez. He said that nothing is certain, but in the case that BRS votes ‘Yes,’ Perez said that it would be because of the people’s will and not because of Heredia’s influence. 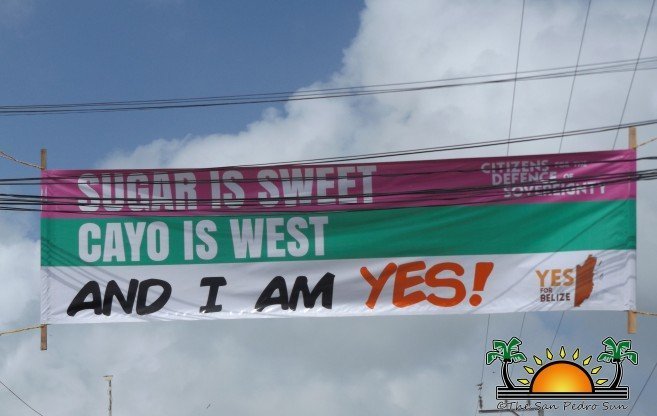 Speaking with several islanders, the response regarding the referendum and the ICJ was mixed. A low number of residents said they would vote yes because they want to see an end to the territorial dispute, while a large amount believe that it is a big gamble to head to the ICJ, where Belize could be at a disadvantage. A few others are still undecided and are not happy with the government in one particular area, the signing of the Special Agreement in 2008 that introduced the ICJ idea. One particular San Pedrano, who asked to stay anonymous, stated that the government should have consulted Belizeans before committing the country to head to such court. “They told the whole world that they agree with the ICJ idea and that they could convince us to agree as well. They did not give us the chance to digest the information from the Special Agreement and weigh in on it; instead, they overruled our intelligence by signing something on our behalf without having the decency to consult with us.” 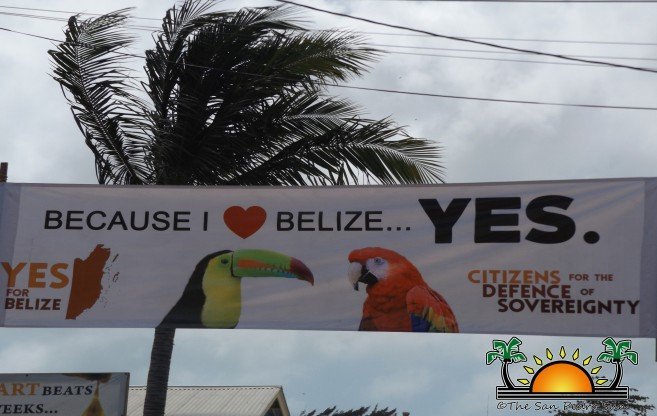 On the day of the referendum, Belizeans eligible to vote will be asked to vote either yes or no to the following question:
‘Do you agree that any legal claim of Guatemala against Belize relating to land and insular territories and to any maritime areas pertaining to these territories should be submitted to the International Court of Justice for final settlement and that it determine finally the boundaries of the respective territories and areas of the Parties?’ 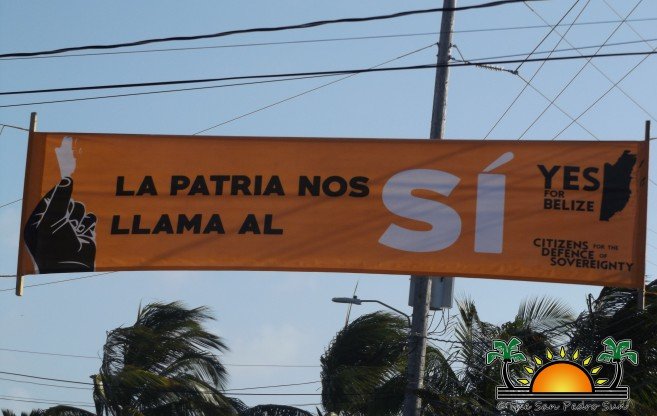 The Government of Belize has indicated in previous occasions that the country’s case against Guatemala’s claim is a solid one. They strongly believe that there is nothing to fear as it would be inconceivable for Belize to lose anything of what it already has.

Join us in celebrating the annual Lighted Boat Parade!