A new coral disease might be on its way to Belize’s Barrier Reef-the largest in the western hemisphere-and could impact the country’s tourism industry. The culprit, Stony Coral Tissue Loss disease has already affected reef areas in Florida, USA, the Caribbean and southern-eastern Mexico. The disease, believed to be caused by water-borne pathogens spreads rapidly and affects the slowest-growing and longest-lived reef- building corals such as star corals, pillar corals and brain corals. 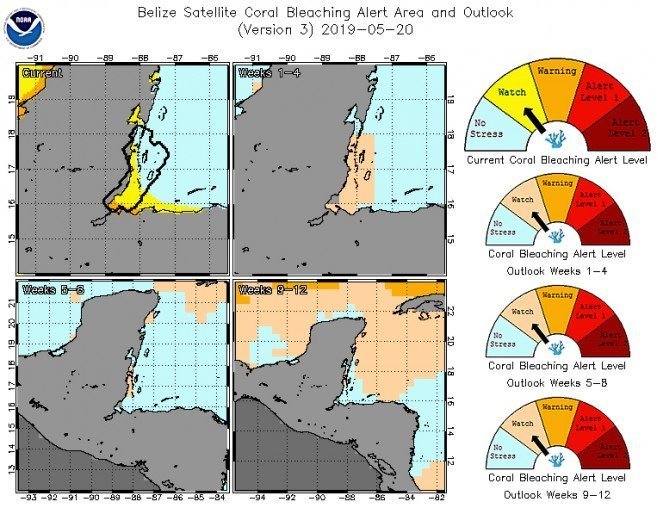 According to Country Coordinator of Healthy Reefs, Nicole Craig the disease was first noticed in 2014 off the coast of Florida and has since spread to parts of the Caribbean like Jamaica, St. Maarten, Dominican Republic, U.S Virgin Islands and along the coast of Quintana Roo in south-east Mexico. “The disease is not in Belize as yet, but we want to raise awareness because it is getting closer to us,” said Craig. The disease can be mistaken for other diseases like coral bleaching, as the affected reef begins to lose its tissue and color until it dies. Craig added that the mortality rate from this disease is around 66% and above, and all members of the diving and fishing community are urged to be on the lookout of any signs of this new threat. 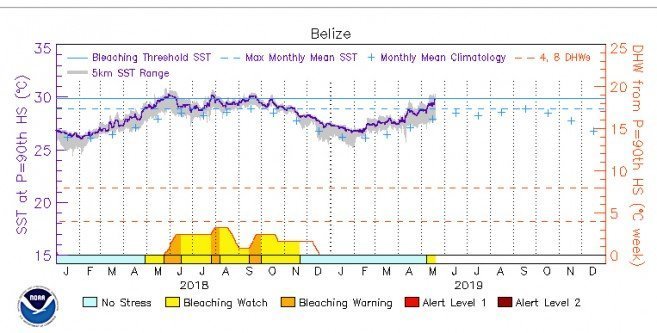 Doctor Melanie McField, Director of Healthy Reefs discussed the importance of corals in the marine ecosystem. They provide habitat to a wide range of marine life such as lobsters and different species of fish. McField explained that due to the high mortality rate of this disease, the concerns are very high as the danger is devastating. The cause of the disease is attributed to viruses and bacteria that continue to move southward in the Caribbean region.
The alarming facts of this threat have caught the attention of organizations like Fragments of Hope in southern Belize, which work in coral reef rehabilitation projects. Executive Director Lisa Carne told the media that if all of Belize’s reef are destroyed by this water-borne infection, it will have catastrophic results for all Belizeans. According to her, the tourism and fishing industry will collapse and the dead reef would eventually break apart. “A dead reef will just crumble away and we will have zero protections for storms,” said Carne. She indicated that this will leave all coastal communities in jeopardy against tropical storms and hurricanes. 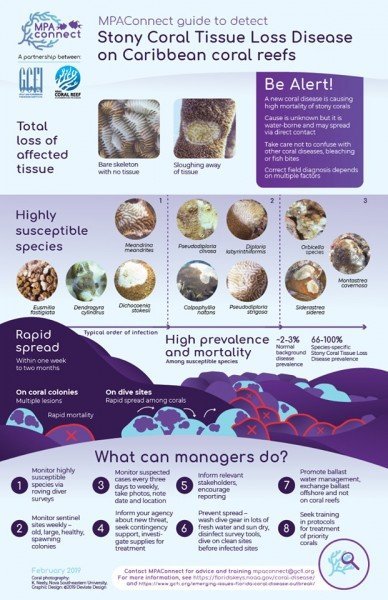 While the Belize Barrier Reef is still safe from this threat, most of these diseases are attributed to inappropriate waste disposal, the use of certain types of sunscreen when swimming in the waters and the run off of industrial nutrients. Another hypothesis is global warming, which has been categorized as another man-made issue. Currently, scientists responding to the Stony Coral Tissue Loss Disease in Florida are consulting with personnel in the Caribbean to make a connection and find a solution. The scientists believe that it will be difficult to control any further outbreaks until the responsible pathogen of the cause if identified.