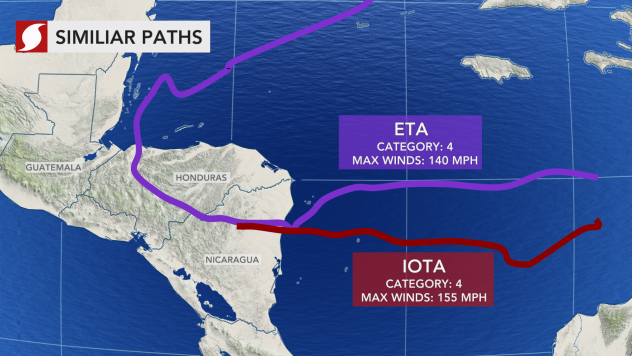 Following the landfall in Central America of a second hurricane in less than two weeks, the IDB has expanded its assistance to the affected countries, in close coordination with multiple national and international authorities.

The IDB’s response began immediately following Hurricane Eta and has been expanded in light of the damages caused by Hurricane Iota. In coordination with national authorities, United Nations agencies, the World Bank Group and CABEI, the IDB is advancing a joint action plan to finance humanitarian assistance and reconstruction works in Guatemala, Honduras and Nicaragua, the most severely affected countries. In Panama, El Salvador, Costa Rica and Belize, the plan will finance measures to rehabilitate affected infrastructure.

President Caver-Carone announced the creation of a task force to coordinate actions on the ground with governments and aid agencies, attend to immediate needs, support the development of recovery plans and, eventually, carry out resilient reconstruction efforts in each country.

According to the UN Office for the Coordination of Humanitarian Affairs, Hurricane Eta affected nearly three million people in the seven Central American countries, causing up to $5.5 billion in preliminary estimates of economic damages. To this must be added the impact of Hurricane Iota, which has still not been determined.

The IDB will support resilient reconstruction in the most affected countries with new resources of up to $1.2 billion, as much as $500 million in reassigned resources from existing operations, and the mobilization of resources from other institutions that work in the region. 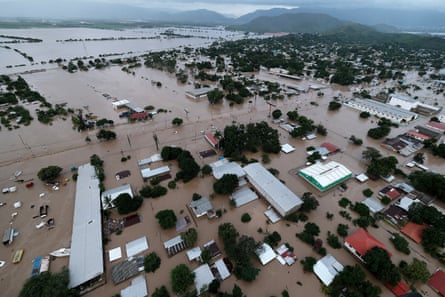 “On behalf of the entire World Bank Group I want to extend my sincerest sympathies for the loss and suffering the people of Central America are going through,” said World Bank Group president David Malpass. “The World Bank will stand by you. We stood by you in 1998 when Hurricane Mitch brought horrible devastation and death to Central America, and we will stand by you now. We plan to deploy all our expertise and instruments to support your countries, both in the immediate response and in your rebuilding.”

“CABEI welcomes the coordination with the World Bank and the IDB in addressing the resilient reconstruction challenge for Central America, and during this historic meeting with the presidents we agreed to coordinate a common work agenda,” said CABEI president Dante Mossi.

The Inter-American Development Bank is devoted to improving lives. Established in 1959, the IDB is a leading source of long-term financing for economic, social and institutional development in Latin America and the Caribbean. The IDB also conducts cutting-edge research and provides policy advice, technical assistance and training to public and private sector clients throughout the region.