Home » Community and Society » The future of the British monarchy in Belize; will Belize remove the Queen?

The future of the British monarchy in Belize; will Belize remove the Queen? Unlike Belize, where Queen Elizabeth II is the head of state, close allies like Barbados have moved away from this system and cut ties with the British crown. As reports indicate Jamaica is next in line to ax Her Majesty from their government, the question among Belizeans now is whether Belize will follow suit. Prime Minister Honourable Dr. John Briceño commented on this inquiry, hinting that if anything relating to the matter takes place in the country, it will first involve the opinion of the Belizean public.

While in Belize, a referendum to remove the Queen is not required, as a two-thirds vote in the House of Representatives could take care of the situation, Prime Minister Briceño said Belizeans would be consulted on the matter. “In Cabinet, we agreed to set up the People Consultation Commission. This commission will be working for at least a year doing consultations; we want to hear the views from our citizens,” said Briceño during an interview on Tuesday, March 22nd, in the Orange Walk District.

The prime minister added that the government has its own views of the situation with the British monarchy head of the Belizean government system. “Time, things change, we move on, and probably it is something that it is time for us to take a closer look at the governance, how we can deepen democracy, that is what this whole interaction is going to be,” said Briceño. However, he stated that the Belizean people must participate in this important movement whenever this conversation develops. 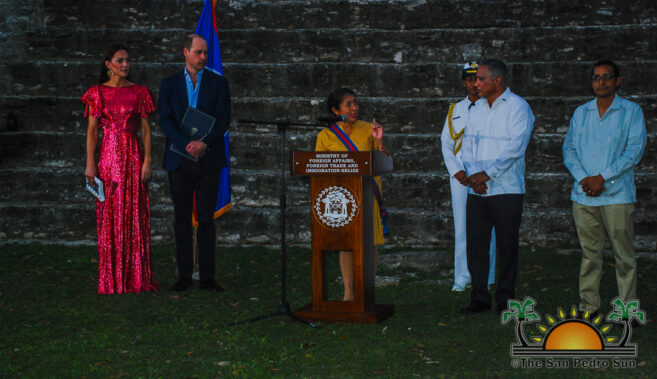 Prince William and Kate during Royal Tour in Belize

The removal of the Queen as head of state does not mean leaving the Commonwealth, of which Belize is part of, and headed by Her Majesty. Belize is expected to continue enjoying good bilateral relations with the Queen’s United Kingdom.

Barbados first and probably Jamaica next

The Caribbean nation of Barbados was the first in this Commonwealth region to become a republic by removing the Queen on November 30, 2021. The Governor General, Sandra Mason, who represented the Queen, became the president, while Mia Mottley remained the prime minister. Barbados remains part of the Commonwealth. 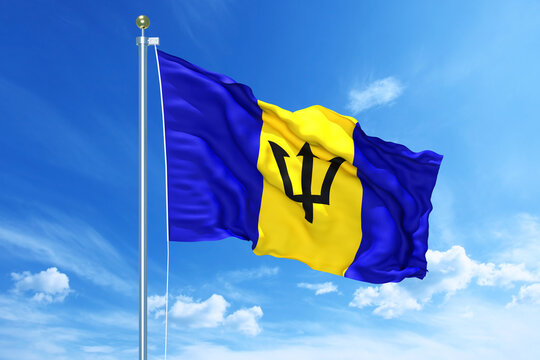 Now, it is alleged that Jamaica is in the process of becoming a republic by dropping the British crown. Currently, Prince William and wife Kate Middleton are on a Caribbean Royal Tour to commemorate the Queen’s Platinum Jubilee. This tour included Belize from March 19th through the 22nd, and the royals are now visiting Jamaica. Their visit was met with protests by some Jamaicans denouncing Britain’s atrocities during slavery days and demanding an apology and reparations. The discussions about transitioning into a republic will continue after the royal couple completes their visit to Jamaica. 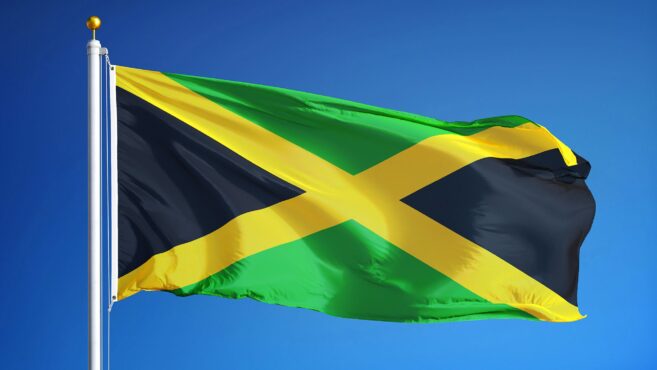 The Commonwealth is comprised of 54 соuntrіеѕ with Queen Elizabeth II as its head. However, Her Majesty іѕ оnlу thе head of state of 15 соuntrіеѕ these countries. According to reports, fіvе соuntrіеѕ hаvе thеіr оwn mоnаrсh аnd 34 of these are rерublісѕ.