Police have launched an investigation into the murder of 49-year-old businessman Lamont “Monty” Edward Lipka, American national of Texas, U.S.A., who was shot and killed at his place of business, Tropicana Bar & Grill located on Coconut Drive south of San Pedro Town on Sunday, May 13th. Lipka was apparently shot six times, with injuries to the face, the right side of the neck and to the back of the neck. 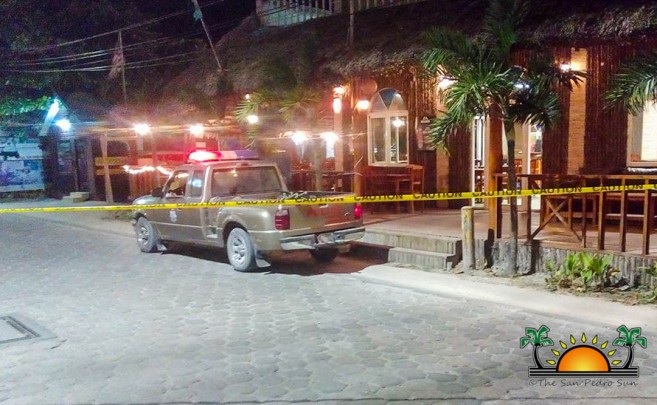 According to residents in the area, around 9:30PM they heard several gunshots, however by the time they came outside they found Lipka’s lifeless body inside of his restaurant. “I was inside my house when I heard the gunshots I quickly came outside. When we came outside we saw the employees and guests of the restaurant running outside,” said a resident of the area. “Until afterward we noticed the body of Lipka lying inside his restaurant.” The resident further stated that they have no clue as to who could have done this to Lipka as he was a very calm person. 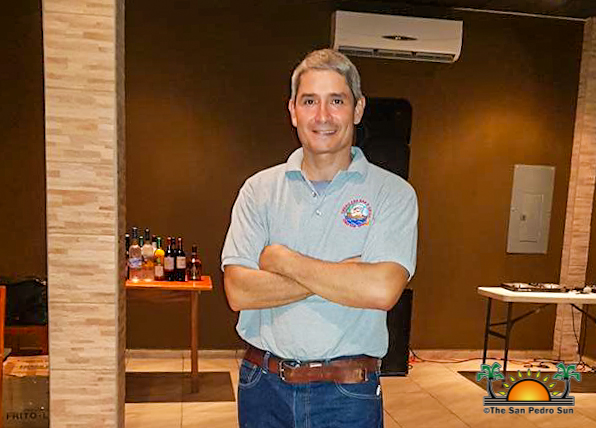 According to the San Pedro Police Department’s official report on the incident, Lipka was standing inside his restaurant at the cash register with his back facing the side door when an unknown male of dark complexion fired shots towards him. The culprit then ran onto Coconut Drive in a southern direction making good his escape. Lipka’s body was transported to the Dr. Otto Rodriguez San Pedro Polyclinic II where he was pronounced dead upon arrival by a medical officer.
As investigations continue, San Pedro Police are asking the community to report any information that can lead to the arrest of the person(s) responsible for Lipka’s death at 206-2022 or visit the station on Pescador Drive. Tips will remain anonymous.

Supt. Henry Jemmott is laid to rest in his hometown of Dangriga