After being in police custody for the murder investigation of local tour guide Mario Graniel and American Dr. Gary Swank, 23-year-old Christian Espat was released without charges on Monday, July 1st. Espat handed himself over to San Pedro Police in the company of his attorney Leeroy Banner on Thursday, June 27th, after a wanted poster for his apprehension in connection with the double murder was shared online via media outlets. 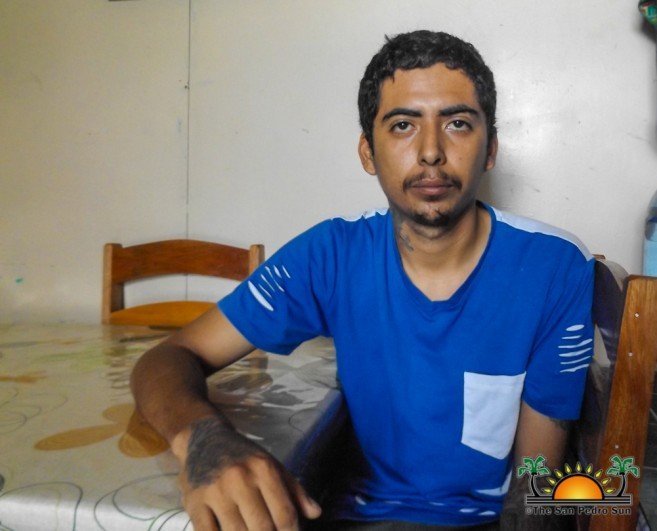 Espat claims he is innocent of the crime and spoke to The San Pedro Sun upon his release. “Every time something happens on this island, they try to blame me,” said the island fisherman. “I want the community to know that I have nothing to do with this double murder; I am trying to change my life,” Espat claims that on June 23rd when Graniel and Swank were killed, he was off the island in Benque Viejo del Carmen, and it was upon his return to the island that he found out police wanted him. He says he willingly turned himself over to police because he believes he was wrongfully accused. Espat does acknowledge that he has committed a few offenses in the past. “I am not a saint, I have done some bad stuff, but these things that they are trying to accuse me, I have nothing to do with these crimes. As you can all see, every time they remand me, I come out, because they do not have evidence against me, I am unfairly targeted.” Espat is asking for police to do their job well, to apprehend the true criminals and stop incarcerating innocent people.

During a press briefing on Monday, July 1st, Police told the media that they were specifically looking for Espat, but they could not tie him to the double murder. “There was not sufficient evidence to detain him. Thus, he was released,” said Joseph Myvett, Head of the National Crimes Investigation Branch. Myvett added that the ongoing investigation is yielding progress and they continue detaining persons for questioning, who they believe can help them close the case. The police, however, have not released any further details of the investigation, which involves help from the members of the Federal Bureau of Investigation from the USA. 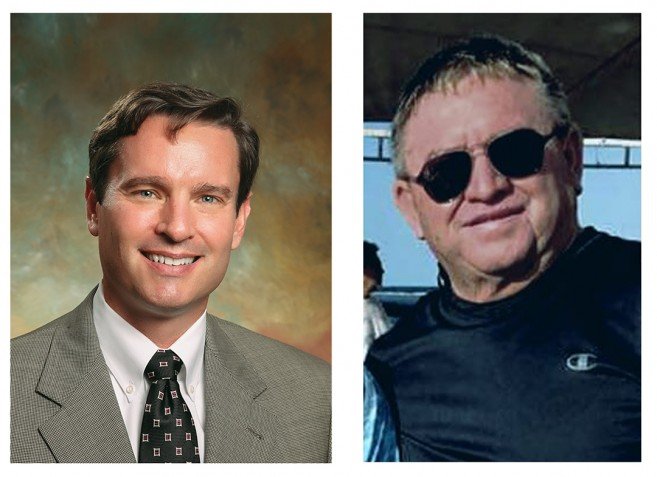 Graniel and Swank were fatally shot on Sunday, June 23rd while on a fly-fishing tour off the leeward coast of Ambergris Caye. According to official reports, sometime around 11:30AM, the duo came under fire from a passing boat. Graniel’s body was found in the boat, while Swank’s was observed a couple of feet away, floating face down in the water. Police consider Swank an unfortunate victim of circumstance, believing that the intended target was Graniel, due to an alleged misunderstanding he had with one of the island’s notorious gang members.

Dr. Swank was an interventional cardiologist and worked at the Carilion Clinic in Virginia, USA. The 53-year-old doctor was vacationing in Belize with his wife and three children at the time.