The police investigation continues in the shooting of 35-year-old Luis Abner Tun, which occurred on Saturday, July 10th, at the Clumsy Restaurant and Bar in the San Mateo Subdivision of San Pedro Town. Tun survived the attack and remains in a stable but critical condition at the Karl Heusner Memorial Hospital in Belize City. No one has been arrested and charged, and police have not established a motive as to why Tun was shot. 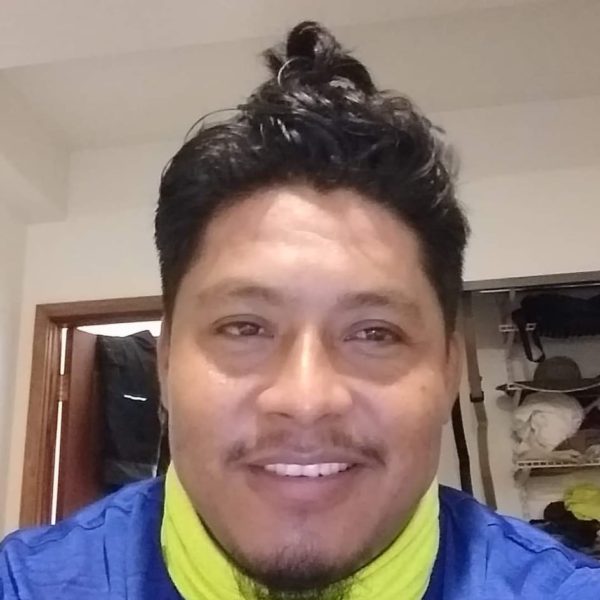 In an official police report, it was stated that San Pedro police received information about the shooting around 8:50PM, and upon arriving at the Clumsy Restaurant and Bar, they observed Tun suffering from apparent gunshot injuries to his body. Tun was rushed to the Dr. Otto Rodriguez San Pedro Polyclinic II, where he was treated and later airlifted to Belize City.

Initial investigations reveal that Tun was behind the bar counter when a male person dressed in full black entered the bar, walked towards his direction, and fired shots, causing the injuries. The male person then ran outside and jumped on a motorcycle driven by another male person and made good his escape. 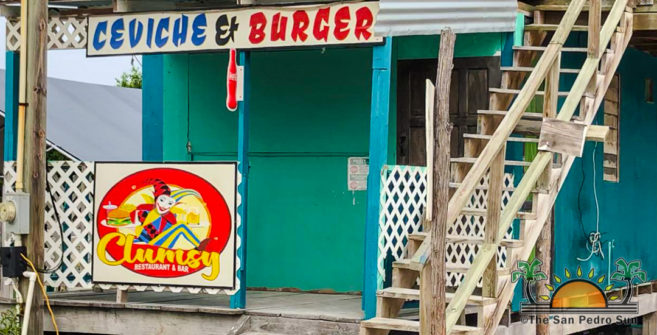 At a police press briefing in Belize City on Monday, July 12th, the Director of Communications of the office of the Commissioner of Police, Assistant Superintendent Fitzroy Yearwood, provided limited information on the incident. According to Yearwood, Tun said he was at the establishment as a patron when an unknown individual entered the restaurant and opened fire on him. “He did not give the police any more details, and trying to save his life was more important,” said Yearwood. Police will wait until they can get more details from Tun and learn of the motive for the shooting.

San Mateo has been a peaceful community

The incident shook the San Mateo community. It has been quite some time since they heard of anyone in that subdivision getting shot. According to some residents, the shooting was unexpected, and they hope it is not repeated. A group of neighbors, who asked not to be named, said they were getting to have dinner when they heard about three detonations. At first, they believed they were firecrackers, but when screams were heard from the restaurant and people scattered in different directions, they realized something was wrong. A group of persons took Tun outside the building, where he was then transported to the island polyclinic.

People in the neighborhood said Tun and his wife were running the restaurant. Tun is described as a good person, and neighbors are puzzled. They do not understand why anyone would want to harm him as he is not known to be a troublemaker. They appeal to the police to increase their patrols in the area to deter any potential criminal activities that could disturb the tranquillity people have been enjoying all this time.