Over six thousand Standard Six students’ country-wide sat the first segment of the National Primary School Examination (PSE) on Monday, April 3rd. In San Pedro Town and Caye Caulker, a total of 258 students from eight schools took the exam. Held at San Pedro High School (SPHS), the first phase of the exam tested the students’ knowledge on English and Science. 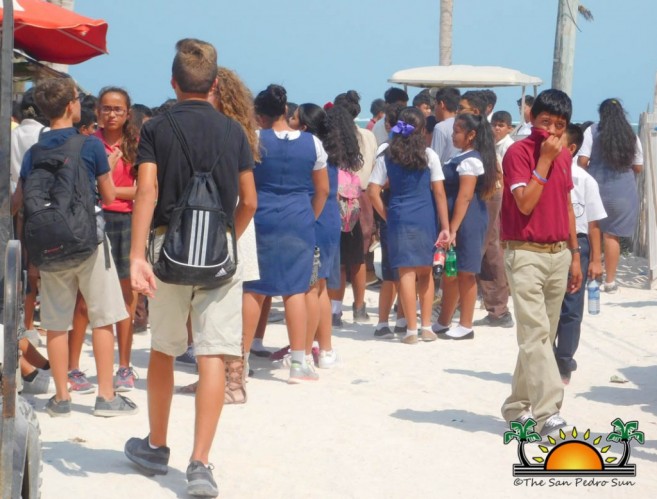 In general, the PSE measures achievement of curriculum content and skills in the four areas of English, Mathematics, Social Studies and Science in the national primary school curriculum. While the Ministry of Education (MOE) has reiterated that the PSE was never intended to be used as the sole criteria for entrance into secondary schools, it is still considered for students’ enrollment into high school. Secondary institutions are recommended to use multiple sources of students’ achievements during their primary school education to evaluate the student. This method would then allow the institution to get a more complete picture of the students’ abilities, strengths and weaknesses in making educational decisions when selecting candidates for enrollment. 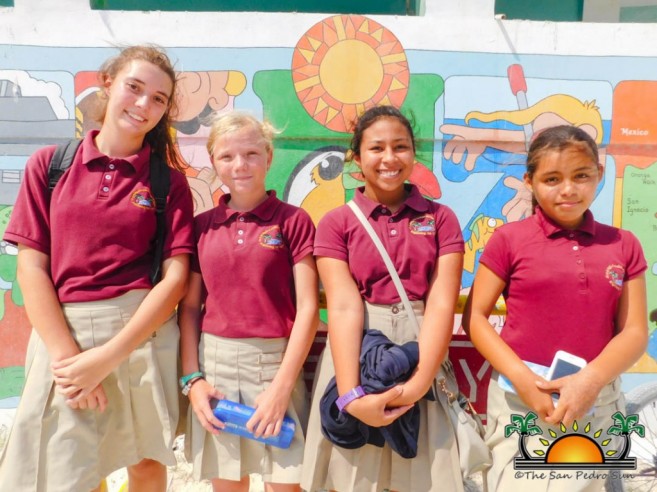 The 258 students that partook in the PSE examination this year came from the following schools: San Pedro Roman Catholic School (79), New Horizon Seventh Day Adventist (64), La Isla Bonita Elementary School (14), Ambergris Caye Elementary School (5), The Island Academy (7), and Holy Cross Anglican School (41). Meanwhile there were 40 students from Caye Caulker Roman Catholic School and eight students from La Isla Cariñosa Academy.
The two-part English exam contained multiple-choice questions and a writing assignment, while the Science portion contained multiple-choice questions only. The students were released at 1:45PM, and many claimed they studied and were prepared. Some, however, stated that the exam had its challenging factors. 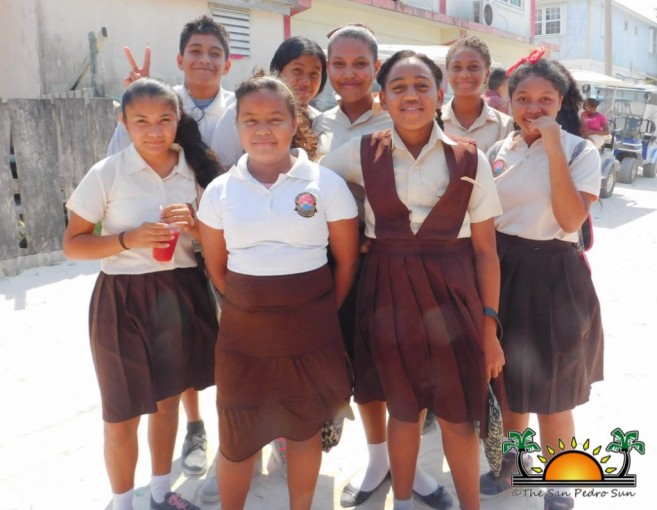 “I was well-prepared for the exam,” said Ana Garcia of Isla Bonita Elementary School. My favorite was the Science test. The English part was easy, but when it came to writing the story, I struggled because I didn’t have enough time to finish,” she said.
Meanwhile Lesha Morrera from New Horizon stated that she is confident that she’ll pass her exam. “It was mostly easy. There were only one or two questions that were hard, but I did my best. Since I was surrounded by my peers, I was more relaxed and calm. I hope I do well because I am hoping to go to Muffles College.”
Standard Six Teacher at New Horizons Annie Cima said that she has put a lot of effort in preparing her class for the exam. “Many of them went to our evening and morning classes. They really put in the effort. I hope they can excel, said Cima. 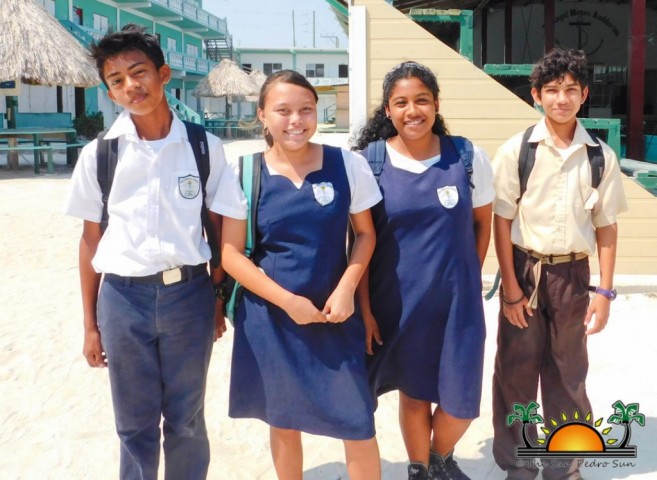 Minister of Education, Honorable Patrick Faber spoke about his expectations for this year. “A lot of preparation has gone in and we try to remind people that it’s not only preparation that comes in Standard Six; in fact this is the culmination of the primary school journey and so what they do in these exams should be a reflection of what they have learned over the eight or nine years they have spent in primary school,” said Faber.
Faber explained that Math has been a challenge area, and the MOE has been working to improve that subject area. “We keep on working at scores, particularly as it relates to math. Math continues to be a major challenge and the ministry some years ago initiated measures that would eventually see some movement in terms of the math grades. We are hoping that this year will be a bit different in that those results will reflect positively the kind of interventions that we have put in place and we are hoping that our students will perform well overall,” said Faber.
The second part of the PSE will consist of Social Studies and Mathematics, and will be sat on Tuesday, May 2nd.