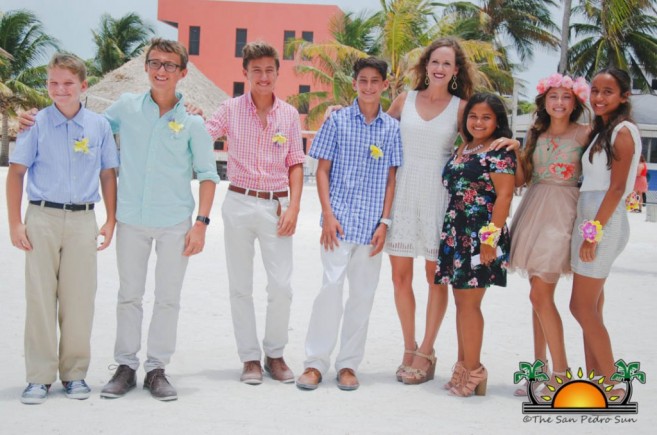 The ceremony was held at the TIA campus, where students, family and friends gathered to celebrate the graduate’s academic achievements. At 10AM, the graduates proudly marched to the sound of Pomp and Circumstance, awaiting their Primary School Diplomas. 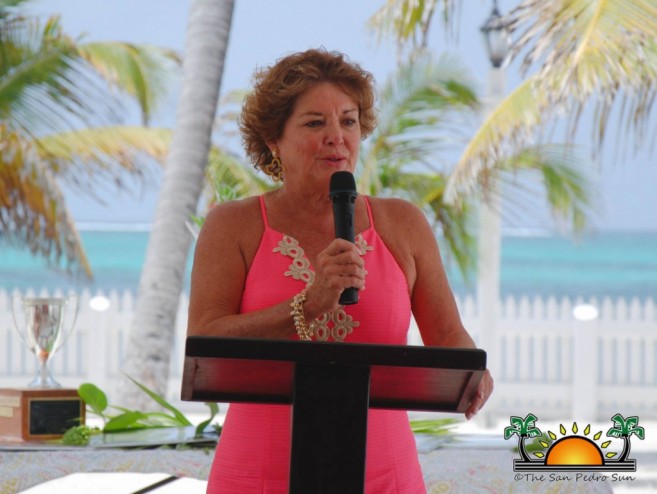 The best segment of the program was saved for last, with all seven graduates delivering their graduation speeches. From heart-felt to comical speeches, the graduates made sure to highlight their challenges, friendships, hard work, and achievements during their time at TIA. Skylar Guerrero even rapped a special song for the audience, detailing her memories at TIA. The speeches shared one thing in common, the gratefulness of the students towards Lady Bowen and their teachers for their unforgettable experience at TIA, as well as the help they received in prepping for secondary education. 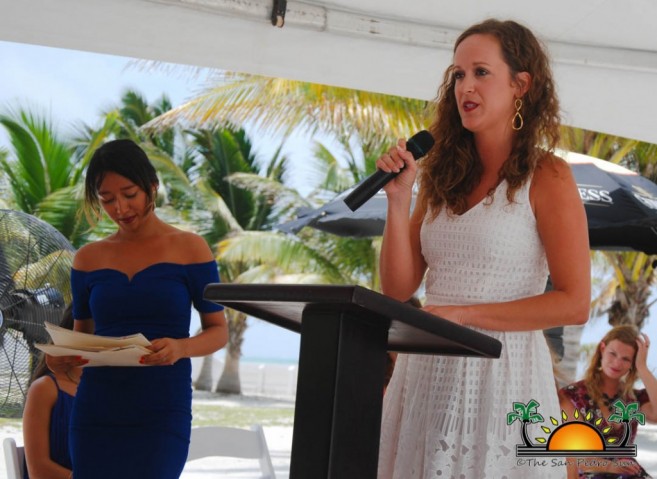 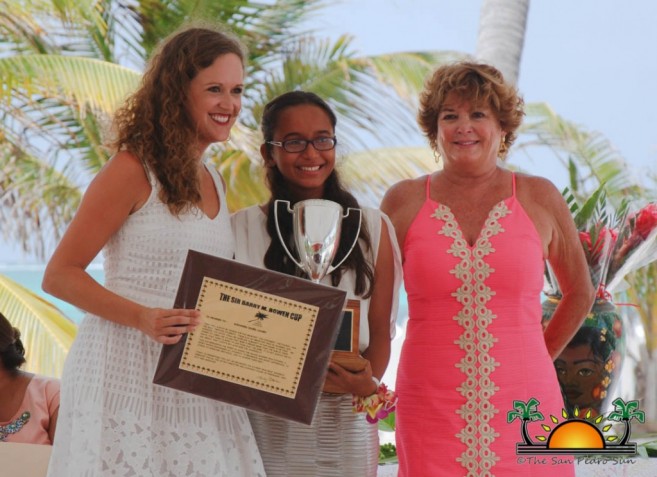 The most prestigious award, The Sir Barry Bowen Cup, was awarded to Alexandra Lausen. The cup is awarded annually by the staff and teachers to a student who is selected as an outstanding representative of high personal standards, humanitarian values, dedication to citizenship and education. Lausen humbly thanked Lady Bowen, her classmates, and her teacher for allowing her to guard the trophy until next year. 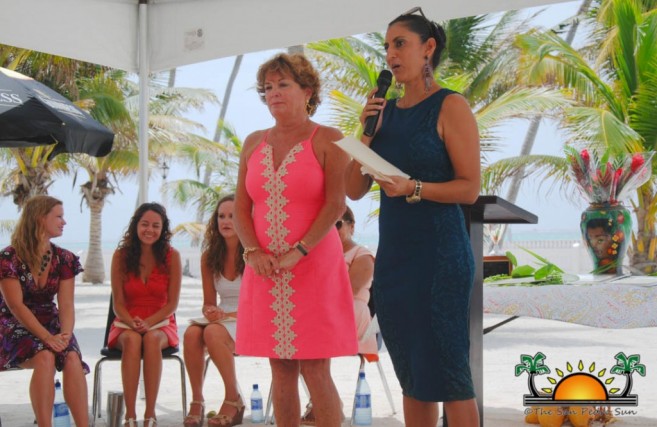 Lady Bowen then invited Principal Wilema Gonzales for a few final remarks. Gonzalez thanked the graduates for their perseverance, and wished them the best of luck in the next chapter of their academic journey. The graduates were then called on stage to receive their diplomas, as the audience clapped for them.

The San Pedro Sun joins the entire community in wishing the 2017 TIA graduates all the best in their future academic career.

When will Ambergris Caye get their new schools?

Letter to the Editor re: Marijuana Brownies at SPHS