The Christmas spirit was present at The Island Academy (TIA) on Wednesday, December 12th for their annual Christmas pageant. This year, the students delighted their audience with a musical performance of the Nutcracker. Parents, teachers, and guests experienced the joy of Christmas with the creative and colorful performances by the students. 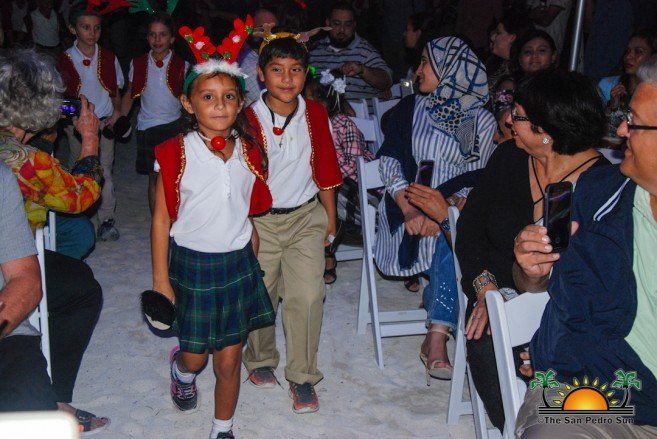 The show started at 7PM with Founder Lady Dixie Bowen welcoming the families and guests to the 23rd Christmas celebration. She commended the teachers, staff, and students of TIA for organizing another memorable show. She also thanked the parents who were present to watch their children perform. 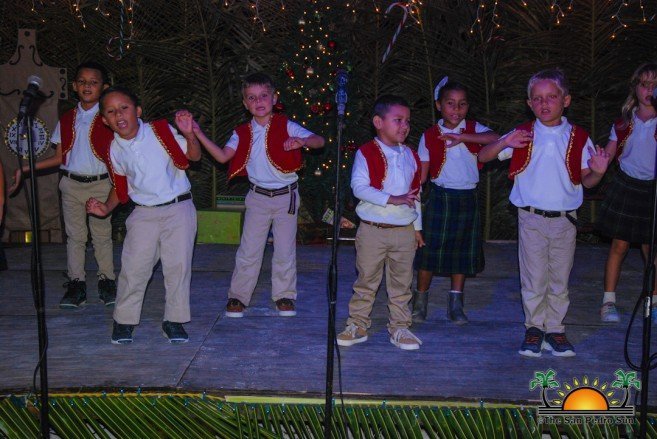 Following Bowen’s remarks, the show began with the beginner class making its way to the stage. The little ones sang a rendition of ‘I saw Mama Kissing Santa Claus’ and ‘Ha Ha Ha-holiday.’ The performance was met with loud cheers and applause from the audience. 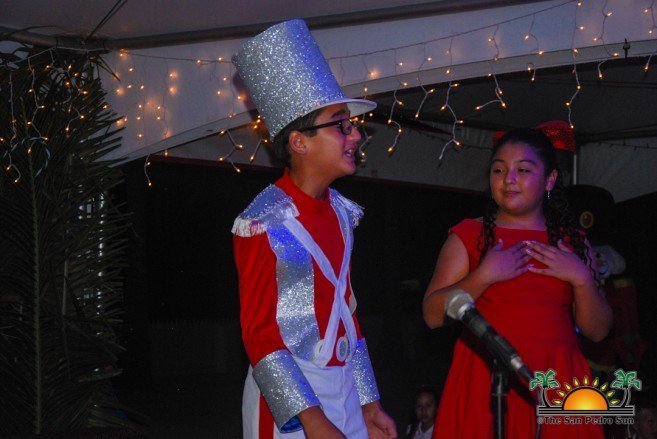 The highlight of the evening was the performance of the Nutcracker as portrayed by Nicholas Lausen. Annie Christine Nuñez played Marie, who traveled to a magical land where she ventured with a tall and handsome Nutcracker in a world of candy and inhabited by sweet characters. There, Marie and the Nutcracker defeated an evil mouse. 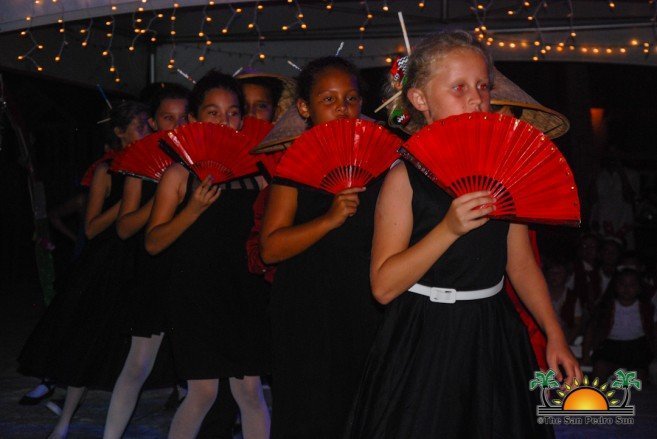 The show also featured the dance of the Sugar Plum Fairy, and even a Russian piece featuring dancers in tall chef hats and bakers’ aprons. The magical performance also included the dance of the Candy Flutes, performed by a group of students in tubular red and white costumes dancing around Marie and the Nutcracker. 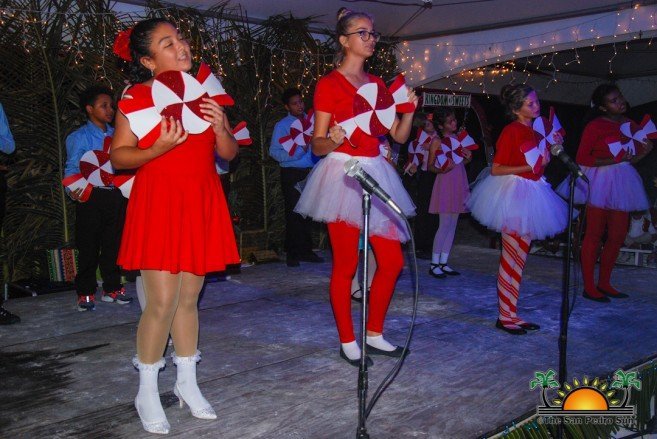 There was so much to see in the magical land, as the audience was transported from one theme to the next. Several students even took to the stage in Chinese coats wearing cups, saucers and Chinese fans. Other performances included the Waltz of the Flowers and the March of Toy soldiers.

At the end of the spectacular performances, the entire student body took to the stage for the grand finale. To the loud applause from proud parents and friends, they all sang along to the classic song ‘Feliz Navidad.’ The Island Academy wishes all friends the Merriest of Christmas 2018!