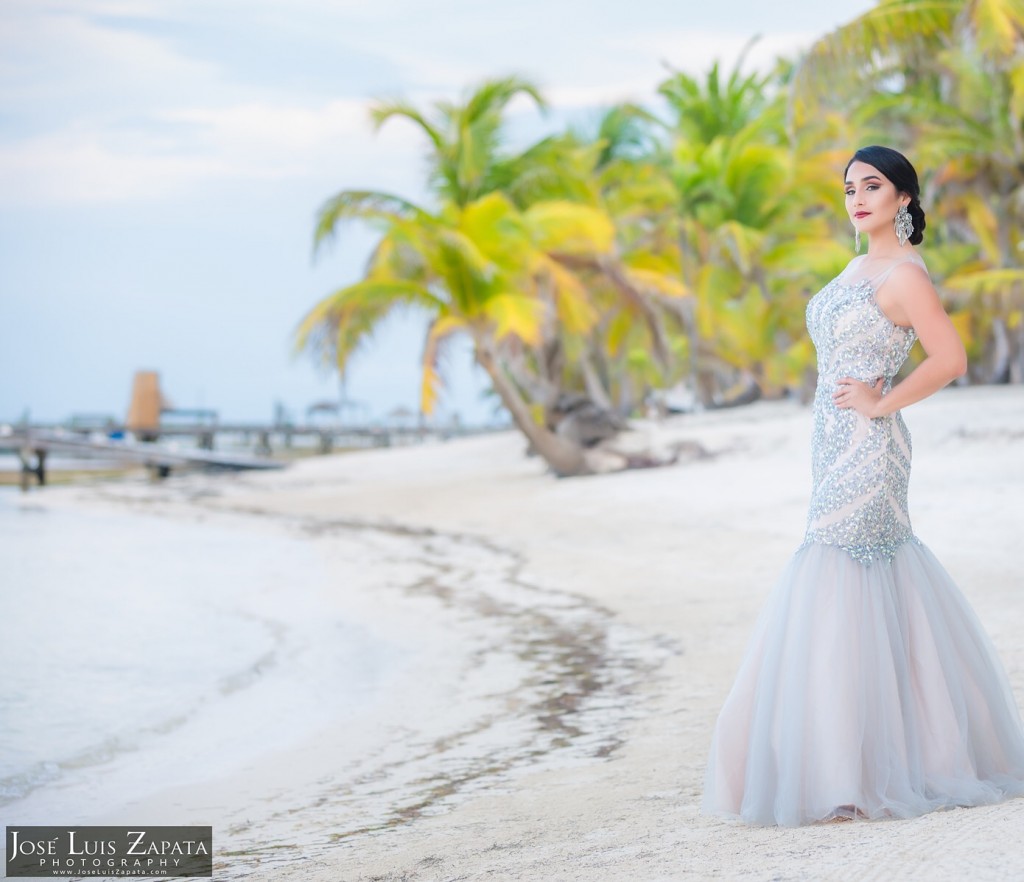 Michelle Estrella Nuñez is the designated Belize contestant at the Miss America Latina Del Mundo 2016 pageant. Nuñez is from San Pedro Town, Ambergris Caye, and is no stranger to pageantry, having held the title of Miss San Pedro in 2014-2015.

Michelle Nuñez is a graduate of St. John’s College Junior College in Belize City, with an Associate’s Degree in General Studies. She is also a past title holder of Miss San Pedro (2014-2015). She speaks English and Spanish fluently, and enjoys cooking and dancing.

Nuñez is known for her community-minded endeavors. In January 2015, Nuñez founded SHINE Girls Club, a youth enrichment program designed for young girls to succeed in life. She is the present director of the club. That same year, she earned a Leadership Award as the Top Agent for Insurance Corporation of Belize (ICB) San Pedro Branch. She is also the Secretary for the Rotaract Club of San Pedro. 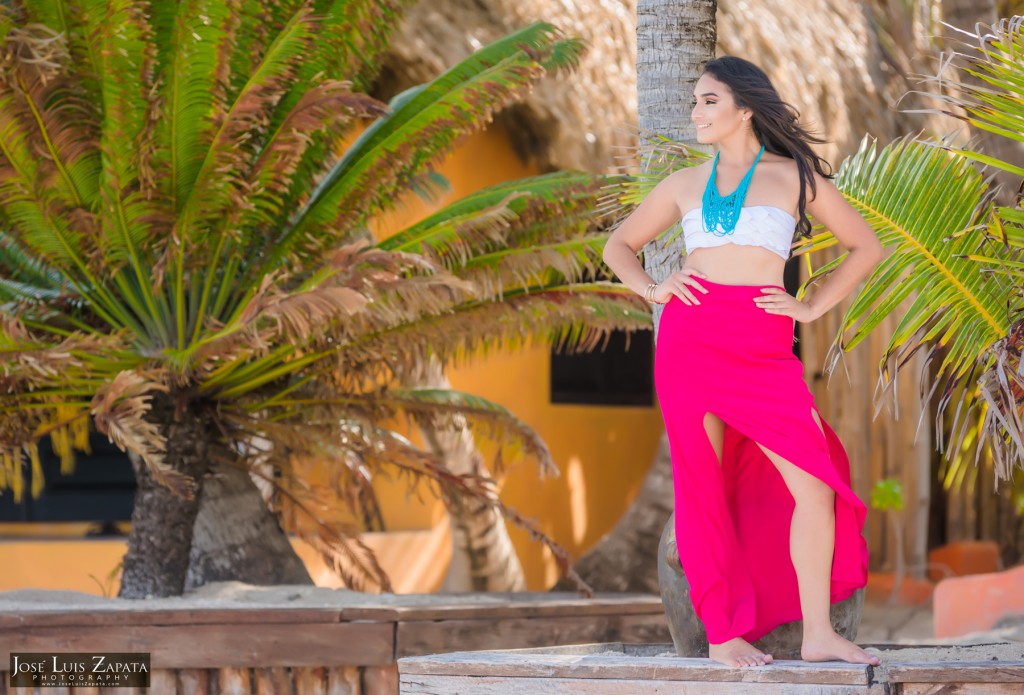 Nuñez is very excited to compete in this renowned pageant. “I look forward to the experience, gaining knowledge, and representing my country to the best of my ability.” Currently, Nuñez is getting her costumes tailor-made, while seeking sponsors. By the end of June, Nuñez will commence training rigorously for the pageant.

Nuñez would like to extend a huge thank you to Alejandra Gomez, Felix Ayuso, Savanna Nuñez, Char Vidrine of A-list fashion, Jose Luis Zapata and Matachica Resort and Spa for their support in her endeavors.

Since 1981, the Miss America Latina del Mundo pageant is celebrated annually with the participation of many Latin beauty ambassadors. Contestants’ arrival date is 22nd September and the pageant final is set for September 30th 2016 at 9:30 pm. Approximately 30 contestants from countries around the world will compete for the crown. Karla Monje, USA is the current titleholder, and will be crowning her successor at the final gala on Friday, September 30th.

The contest will be held at the Barcelo Occidental Grand Xcaret Resort located in the Riviera Maya, minutes away from Cancun and Playa Del Carmen, Mexico. The Barcelo Xcaret Resort has a glorious complex with formations riverbeds, 5 outdoor swimming pools, a fitness center and a spa, and a private beach with soft white sand in a quiet cove. It also has 11 international restaurants and 10 bars to suit every occasion, from a romantic dinner to a fun family meal.