Dredging for sand in southern Ambergris Caye has been ongoing under the consent of The San Pedro Town Council (SPTC). In a previous interview, Mayor Daniel Guerrero stated that the sand extracted was not for business purposes, but the benefit of the community. According to concerned residents living nearby, the dredging operation has ramped up considerably with the addition of a second site. It’s believed that such sand extraction is now commercial and not just for community projects. The San Pedro Sun caught up with Mayor Guerrero who said he is aware of the second dredging site and stated that the sand is for commercial and community purposes. 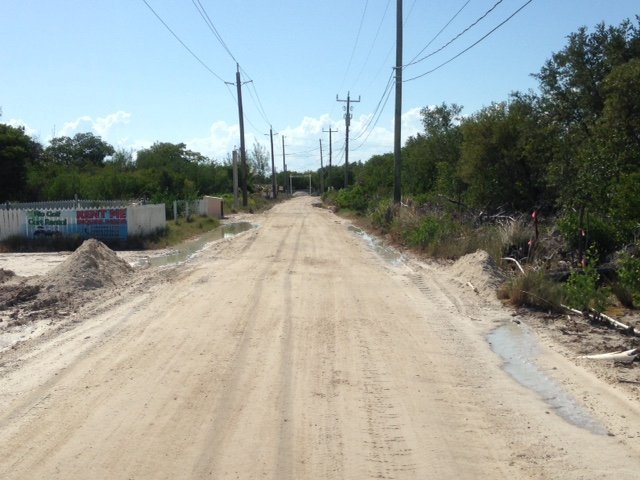 Regarding the community projects, Guerrero said the sand would continue to be used for filling school compounds and for beach reclamation purposes. He said that the sand for the beach reclamation project at Boca del Rio Park came from southern Ambergris Caye. “We are also using some of that to combat the effects of erosion the beaches near downtown are experiencing,” said Guerrero. As for the business side, the sand extracted is by a private company. Some of this sand is commercialized for various construction and development projects, while some are available for community projects whenever the SPTC makes a request. 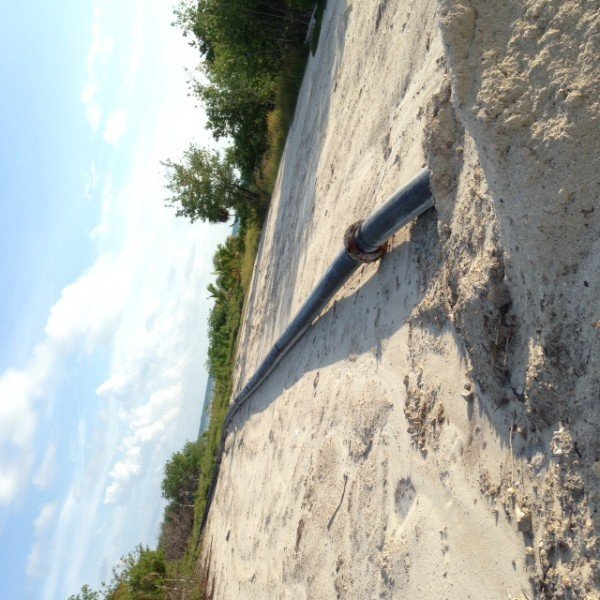 The Mayor acknowledged that the second dredging site coincides with a new development project taking place near an area known as Boca Ciega. Guerrero also acknowledged that a large pipe had been installed directly under the road to facilitate the delivery of sand for the development. Guerrero said that he needs to visit the area to find out how that activity is going and would not elaborate on the project that is taking place in the said area. Residents near Boca Ciega are not happy with the dredging and are concerned about the impacts it can have on the surrounding environment. Guerrero stated that they do not want to be dredging all over the place, but they strategically choose the area by Boca Ciega. “All the sand found there comes from the central and northern side of the island, so eventually it will naturally be replaced,” said Guerrero. He mentioned that such activity could not affect the nearby Hol Chan Marine Reserve (HCMR) or alter the surrounding eco-system.
The San Pedro Sun contacted HCMR to find out if they were aware of the dredging activity near the reserve. The management indicated that they had not been notified of any dredging, perhaps because it is not within the reserve. However, they will be on the alert and monitoring any dredging activities near Hol Chan, because even though it is not happening within the reserve, contrary to what the Mayor said, it can still hurt the marine protected area. Hol Chan also took the opportunity to invite concerned residents to report to them any suspicious activities that could cause harm to the environment. HCMR is located on Caribeña Street and or can contacted 226-2247.
People living nearby do not consider the dredging operation environmentally sound, and some who have visited the area say the operation has already disrupted large areas of seagrass. The destruction of seagrass beds is considered detrimental to the breeding and development of marine life and such activities in the name of development could affect the diversity and natural aspect of the island that supports the main contributor of the local economy-the tourism industry.
The San Pedro Sun tried to reach the Department of Environment and the Mining Unit regarding this matter, but no one was available for comment.