Statement on the Proposed Port of Belize Cruise and Cargo Expansion by Hon. Andre Perez, Minister of Blue Economy and Civil Aviation 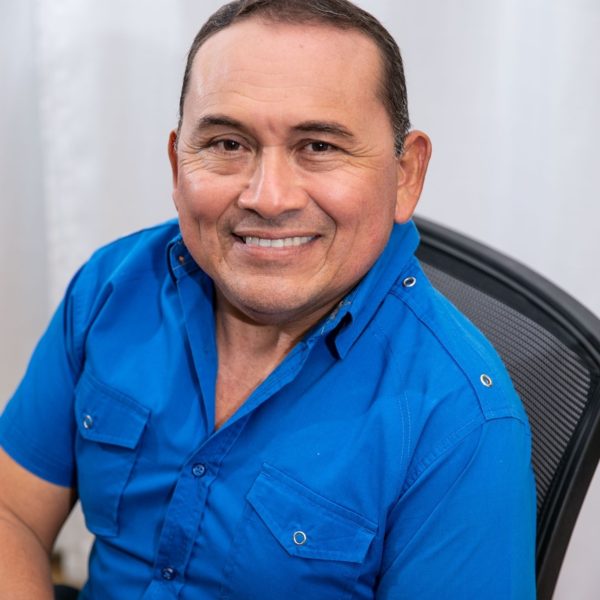 As the newly assigned Minister of the Blue Economy, I have been following with interest the recent developments regarding the proposed Port of Belize Cruise and Cargo Expansion Project. I have had the opportunity to be updated by our Fisheries Department as well as other concerned environmental non-governmental organizations that are all important players in the development of the new Blue Economy model.  We have been listening to the concerns of those that have been studying and opposing this project ever since it was proposed under the previous government as well as the consultants for the Port of Belize Cruise Project. I have also had the opportunity to dialogue with the Prime Minister and other ministers on this matter.

After only two weeks of being installed as a government, the overall consensus is that there are so many other pressing issues of national importance that need our urgent attention such as the economic crisis our country is presently in; the increasing number of COVID-19 cases and deaths; and the effects of major flooding in many parts of our country. These are the issues that are priority for us. 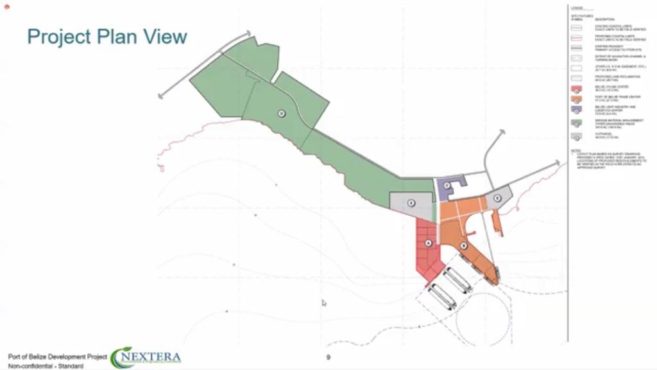 From our discussions with other key entities including our own Fisheries Department and other environmental groups, we gather that the consultation process has been flawed. There are several entities that have been called out as having endorsed this project while they have publicly stated that they have not. They may have been consulted but that cannot be classified as an endorsement.  With that said, the developers of the Port of Belize Cruise and Cargo Expansion Project are advised to re-think their consultation process and seek ways of addressing major concerns such as ocean dumping in the area proposed which has the potential to jeopardize Belize’s important World Heritage Site, the Barrier Reef, while significantly impacting the tourism sector. These are the important discussions that must be tabled under the watchful eye of the new Blue Economy Ministry.

Our Ministry has swiftly embarked on the process of formulating a Blue Economy Master Plan. Under this process, proposed projects such as the Port of Belize Cruise will be given greater attention and consideration.  Recognizing that sustainable development is needed to catapult the economic recovery of our country, our mandate calls for greater reliance on the scientific community while assuring economic, social and environmental security for Belize.

Photos:Ghost net removed from off the reef at Hol Chan Marine Reserve