Mayor says SPTC audit is still taking place, but no specific deadline yet


Following the new San Pedro Town Council (SPTC) election in March of this year, newly elected Mayor Gualberto ‘Wally’ Nuñez announced that there would be an audit of the town council. SPTC said the audit had started throughout that month and that islanders would know of the full report in a few months. Eight months later, no audit has been made available to the public. Mayor Nuñez said that there had been a delay, but the audit was coming. 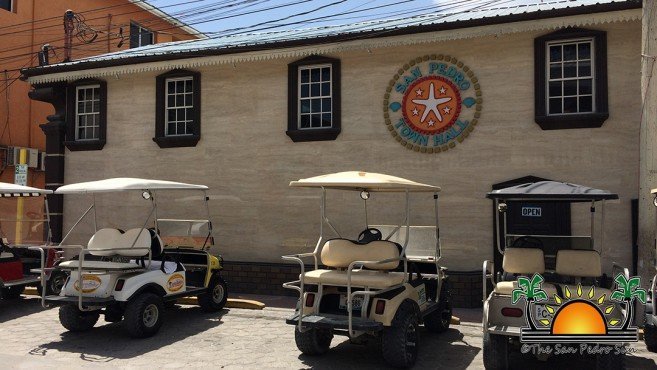 The Mayor said completing the audit was one of his primary goals, but the delayed report is due to discrepancies found in their investigation. “We are working on that; we are not going to back off from that. We will get the audit done, even if it takes a year to do it,” said Nuñez. The Mayor explained that the delay had nothing to do with planning a “witch-hunt” on members of the previous administration but to complete the investigation and then show the people what they encountered and the plan moving forward.

According to him, the new administration at the SPTC has implemented a ‘New Municipality’ system that incorporates all the different departments into one. Nuñez said this new system yields more accountability, and he is more aware of the daily activities within the various departments. This is one of the reasons why businesses need to provide to the town council all the information of their establishment for their new database system. Each company is required to register before applying for a trade license. Registration of businesses takes place in the capital city of Belmopan. 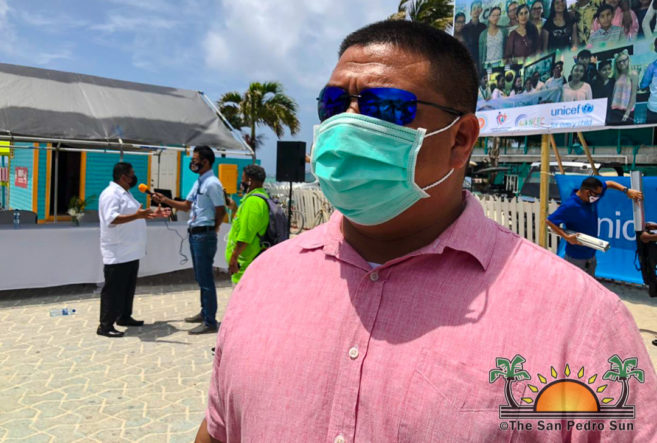 Another feature when applying for a trade license with the SPTC is to produce a police record. According to some stakeholders, this must be from their country of origin, causing many inconveniences. Mayor Nuñez said this requirement would be revised to minimize any further difficulties for island stakeholders.

One department incorporated into this new system is the traffic department, which was involved in a scandal connected to an alleged fraud scheme earlier this year. In April of this year, a former employee of the traffic department, Kai Zetina, was charged with six counts of “Possessing False Documents,” including fraudulent registration and insurance stickers. When he appeared at the San Pedro Magistrate Court, he was released on a $5,000.  The matter is reportedly still in court.

Mayor Nuñez pledges transparency in his administration and notes that this new town council would account for the people’s funds. The San Pedro Sun will provide an update on the audit when it is made available by the SPTC.

Change in the Pump Price of Fuel Effective March 25, 2020