Hon. Christopher Coye, Minister of State, Ministry of Finance, Economic Development and Investment, led a high-level delegation of Belizean officials to Washington, D.C., from April 19 to 22, 2022, for a series of meetings with senior representatives from the International Monetary Fund (IMF), the World Bank, the Inter-American Development Bank (IDB), the Millennium Challenge Corporation (MCC) and the U.S. Development Finance Corporation (DFC). The delegation also met with senior representatives from the U.S. Treasury and the Office of Comptroller of Currency and held a bilateral meeting with Hon. Harjit S. Sajjan, Canada’s Minister of International Development. 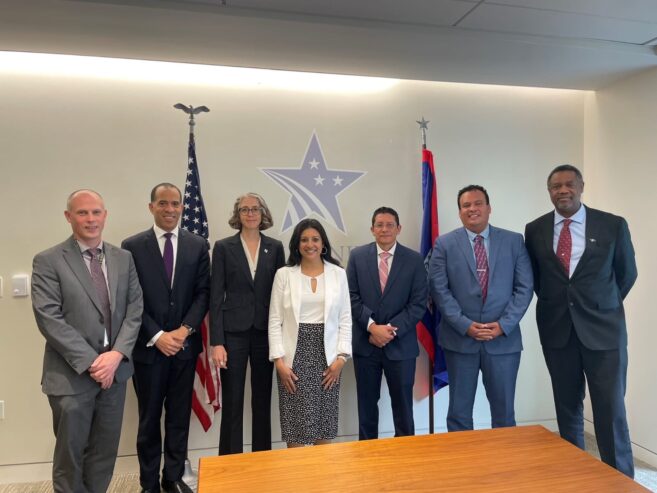 At the invitation of the IMF, Minister Coye gave remarks on Belize’s experience and approach to pursuing fiscal consolidation while maintaining social cohesion at the IMF’s Western Hemisphere Director’s Meeting of Caribbean Ministers of Finance and Central Bank Governors. Similarly, at the invitation of the World Bank, Minister Coye gave remarks on the acute challenges faced by the Caribbean at the World Bank Managing Director’s Meeting of Caribbean Governors. 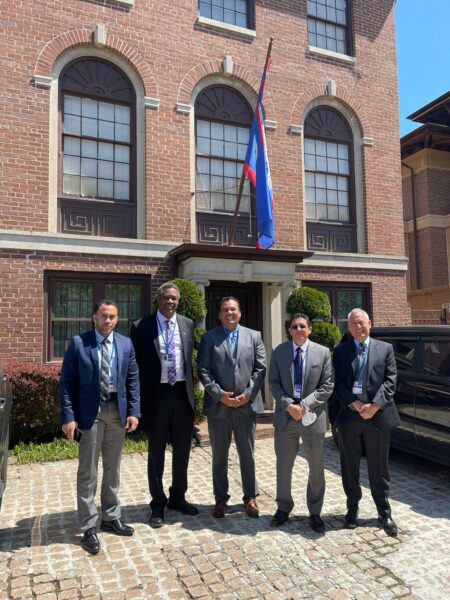 The objectives of the mission were to (i) build deeper relationships between Belize and its various multilateral and bilateral partners; (ii) update its partners on Belize’s experience and way forward; (iii) address ongoing challenges including correspondent banking relationships and financial de-risking; (iv) emphasize national priorities including education, MSME support, energy/electricity costs, poverty alleviation, climate resiliency and debt sustainability; (v) discuss ongoing and pipeline projects; and (vi) enlist further support of its partners, by way of financial and technical assistance, to address government’s priorities and progress its Plan Belize initiatives.
Belize’s delegation was well-received by all its multilateral partners who endorsed the stellar efforts of this administration and indicated their willingness to make available meaningful financial and technical resources in support of Belize’s sustainable economic and human development in numerous areas, including education, digitization, renewable energy and carbon credits framework development. 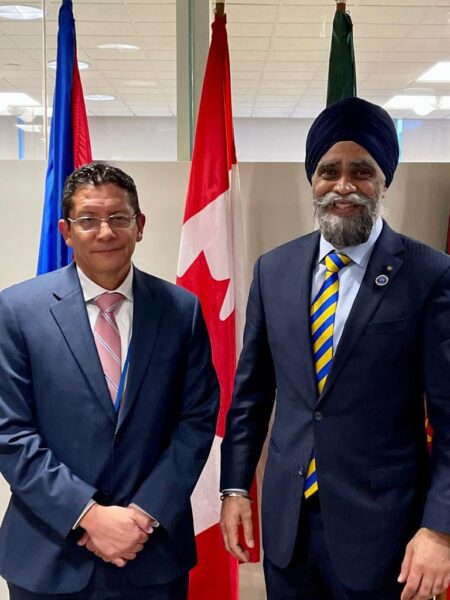