The Belmopan Bandits defeated the San Pedro Pirates Football Club on Sunday, November 19th at the Ambergris Stadium in San Pedro Town during the first round of the Premier League of Belize (PLB) semi-finals. While the San Pedro Pirates did their best to properly represent the island, in the end, it was a clear 6-0 victory for the visiting team. 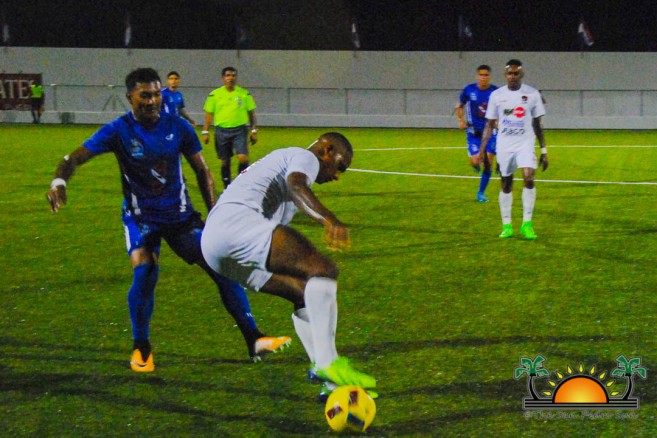 After several rain delays, the match started at 6:30PM, with both teams controlling the ball equally on the field. It was not until minute 18, that the Bandits’ Darwin Bermudez scored the first goal. Right behind him was Bandits’ Elroy Smith who scored another goal at minute 20. The Pirates responded with a close attempt, but Bandits goalkeeper did not allow the home team to score. Not satisfied, the Belmopan Bandits netted another goal courtesy of Jerome James. With just a few minutes left in the first half, Bandits’ Georgie Welcome scored yet another goal for his team, ending the first half 4-0. 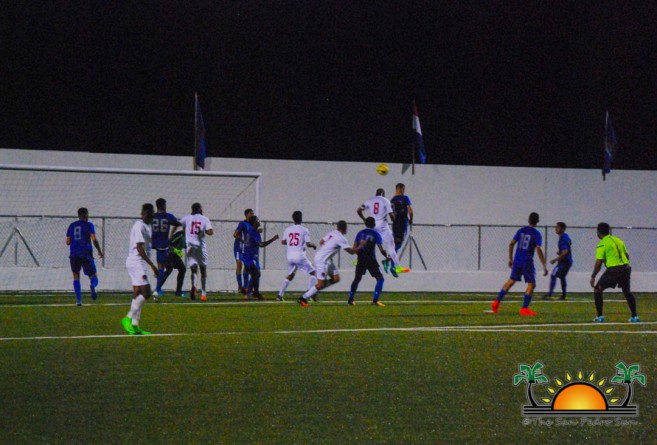 During the second half, the San Pedro Pirates came back fierce making several attempts to score, however, all the attempts failed. In minute 73 Bandits’ Georgie Welcome netted another goal for his team. With a 5-0 point lead, the Bandits were not done as yet, and in minute 86, they scored their final goal courtesy of Erwin Johnson. 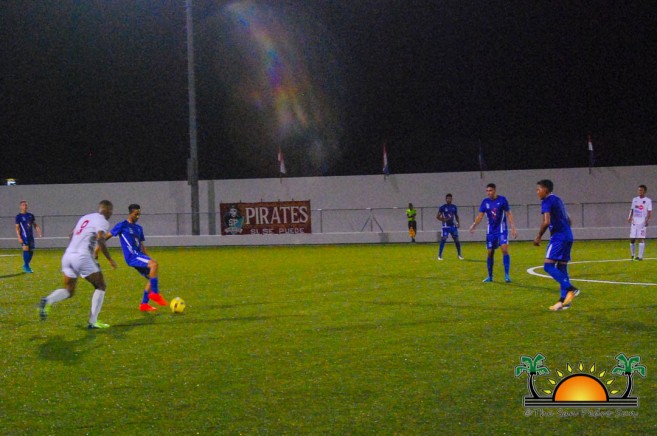 In order for the San Pedro Pirates to remain in the PLB, they will have to win their second match against the Belmopan Bandits with a minimum score of 7-0. The other semi-finals match that took place during the weekend was Verdes Football Club versus Belize Defense Force (BDF), with a 7-1 victory going to Verdes F.C. 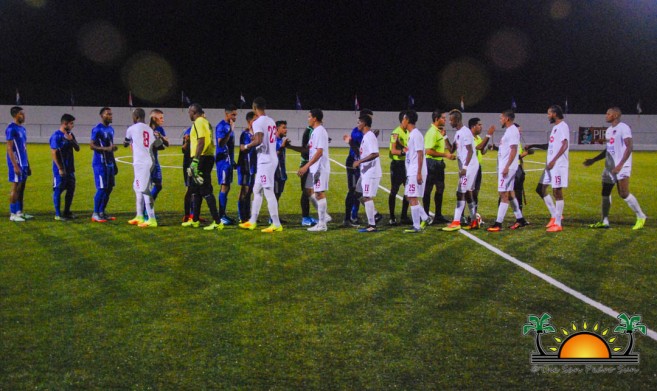 For their second match in the semi-finals, the San Pedro Pirates will be traveling to Belmopan City, Cayo District on Sunday, November 26th, to face the Belmopan Bandits at the Isidoro Beaton Stadium. The game is scheduled to start at 8PM. For more information on how you can accompany the team as a fan, you can contact 630-5935.