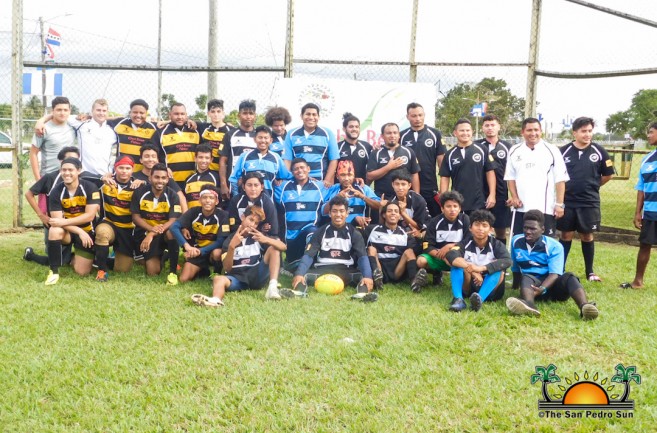 The Belize Inter-District Rugby 7’s Tournament began this past weekend on Sunday, February 18th at the People’s Stadium in Orange Walk Town. The tournament saw the participation of the San Pedro Turtles, San Pedro Hammerhead Sharks, Belize City Kings Park Scorpions, and Orange Walk Mamba, who all aim to win the championship. 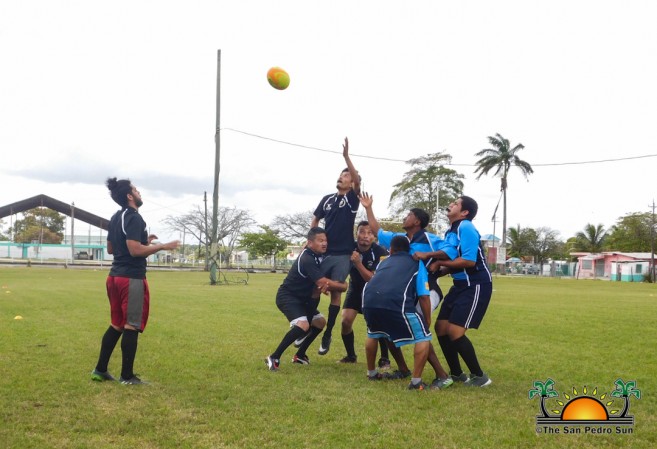 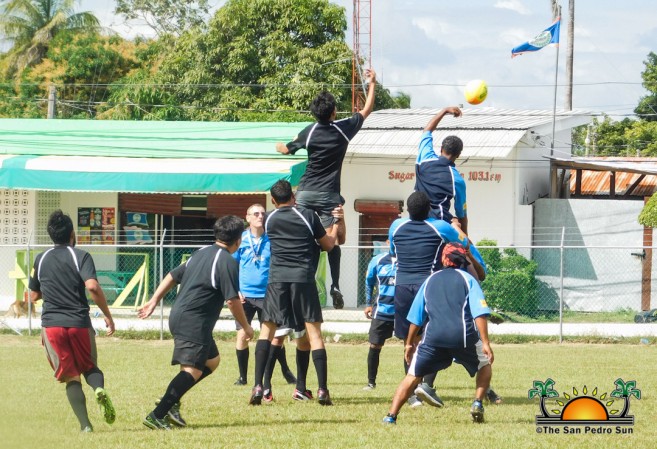 In the next match, Mamba’s took an easy victory with 21 points against San Pedro Turtles who has only seven points. The tournament then saw a tight match between the San Pedro Hammerhead Sharks and the Kings Park Scorpions. However, the Kings Park Scorpions managed to claim the victory by tallying 35 points against the San Pedro Hammerhead Sharks with 28 points. In the last match of the day, Kings Scorpion took on Mamba with the match ending in a draw of 28-28 points score. Due the time, the last match of the day was postponed until the next round of the tournament.

The current standings have Kings Spark Scorpions at the top of the chart with 18 touchdowns, followed by Mamba’s with 10 touchdowns. San Pedro Hammerhead Sharks have six touchdowns and at the bottom of the chart is San Pedro Turtles with two touchdowns.

The second round of the tournament will be held on Saturday, May 20th at the Ambergris Stadium in San Pedro Town. Everyone is invited to come out and support their favorite team. Food and drinks will be on sale during the games.