The second round of the Belize Inter-District Rugby 7’s Tournament was held this past weekend on Sunday, May 20th at the San Jose Palmar Field in San Jose Village, Orange Walk District. The tournament has the participation of San Pedro Hammerhead Sharks, Belize City Kings Park Scorpions and Orange Walk Black Mambas, all aiming to win the championship. 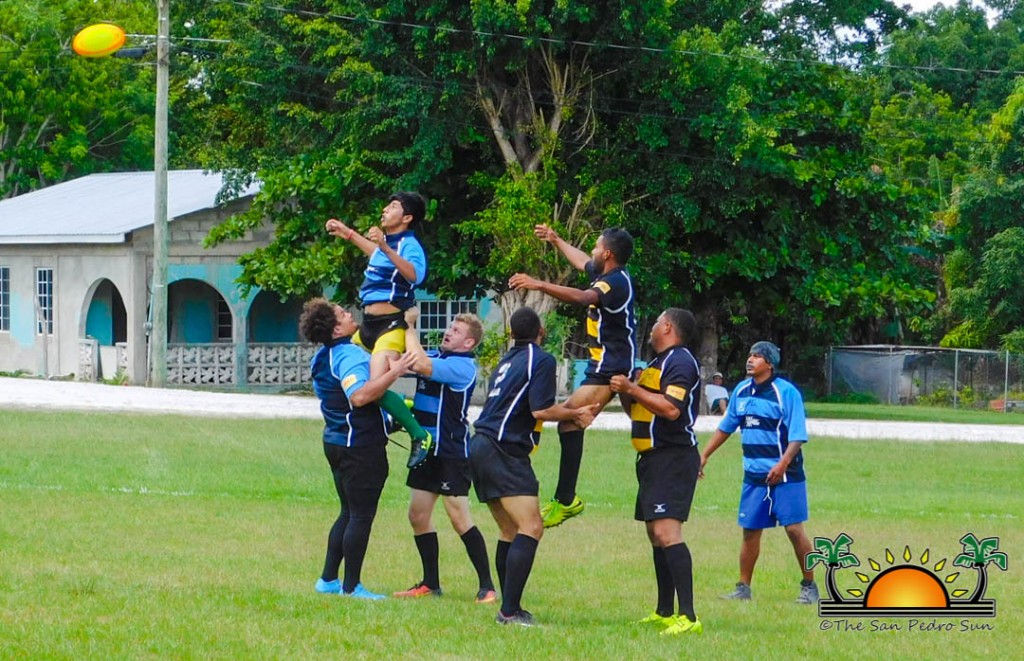 The current standings have Orange Walk Black Mambas at the top of the chart with 22 tries, followed by Belize City Kings Park with 20 tries and San Pedro Hammerhead Sharks with 12 tries. 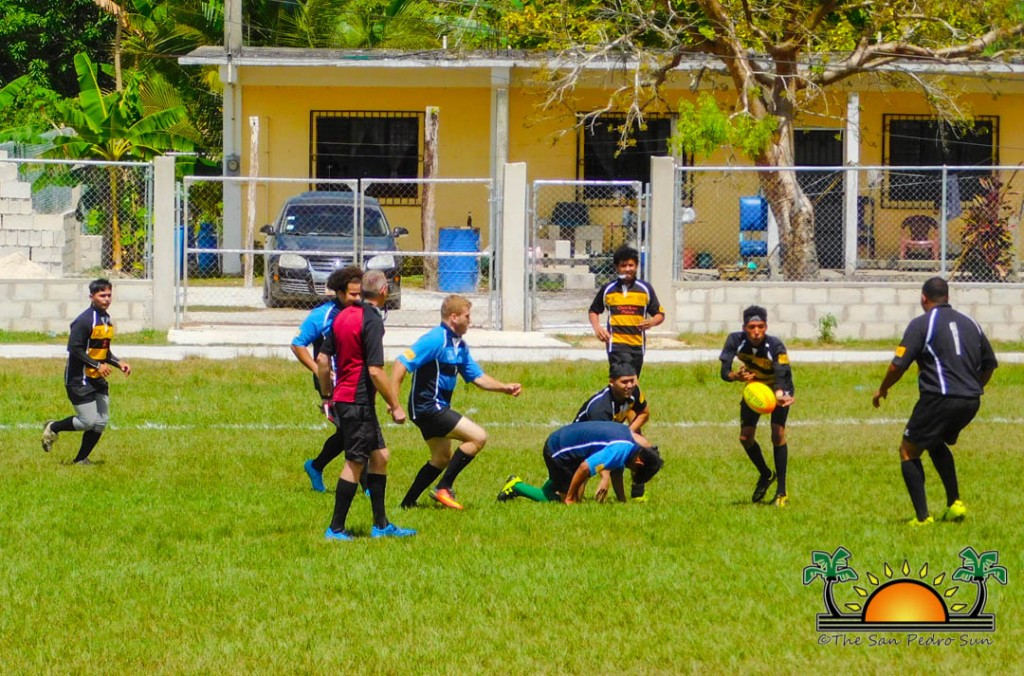 According to Black Mambas coach, the team has been practising arduously to be at the top of the chart. “The team wants to become the best rugby club in the country. This is a new sport for the guys but they are very dedicated and enthusiastic about it,” said Roberto Velasquez. He further said that the team will continue to work hard to remain in the first place position and become the champions of Belize’s 2018 Inter-District 7”s Tournament. 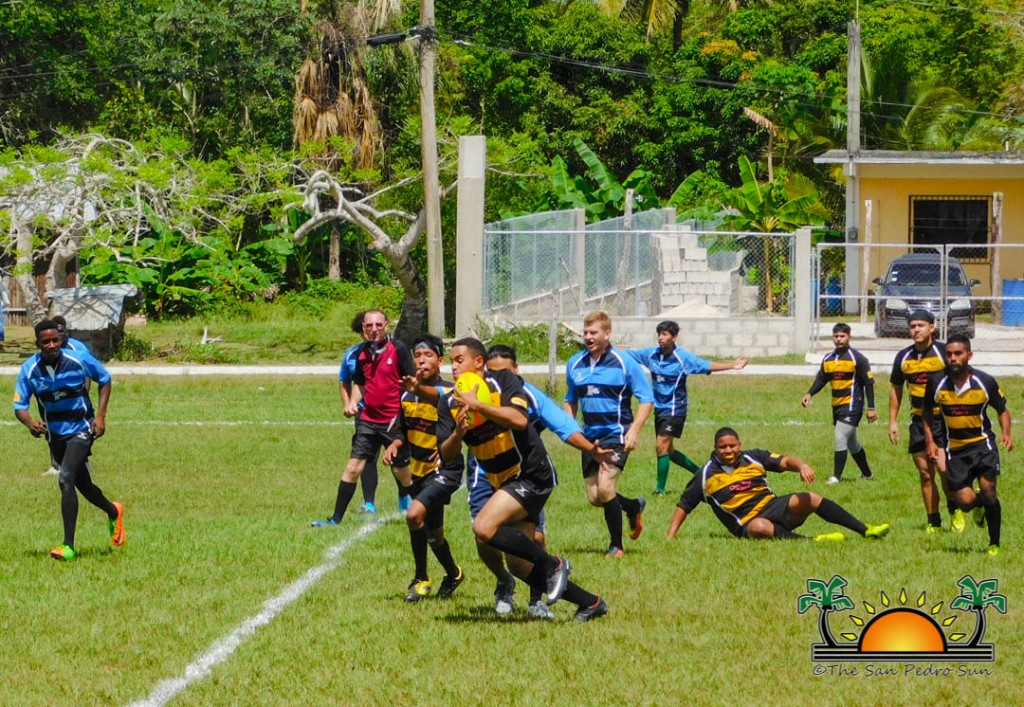 The captain of San Pedro Hammerhead sharks, Ruben Olivarez also shared a few words with The San Pedro Sun. “I believe we did much better in the second round than the first. We will continue to practice hard to become the overall champions at the end of the tournament,” said Olivarez.

The third round of the tournament is scheduled to be held at the beginning of the month of August at Belmopan City. Everyone is invited to come out and support their favourite team. Food and drinks will be on sale during the games.