The third round of the Belize Inter-District Rugby 7’s Tournament was held this past weekend on Sunday, August 19th at the Governor General Field in Belmopan City. Currently leading the tournament is the Orange Walk Black Mambas with 32 points. They are followed by Kings Park Scorpions with 22 points and San Pedro Hammerhead Sharks with 18 points. 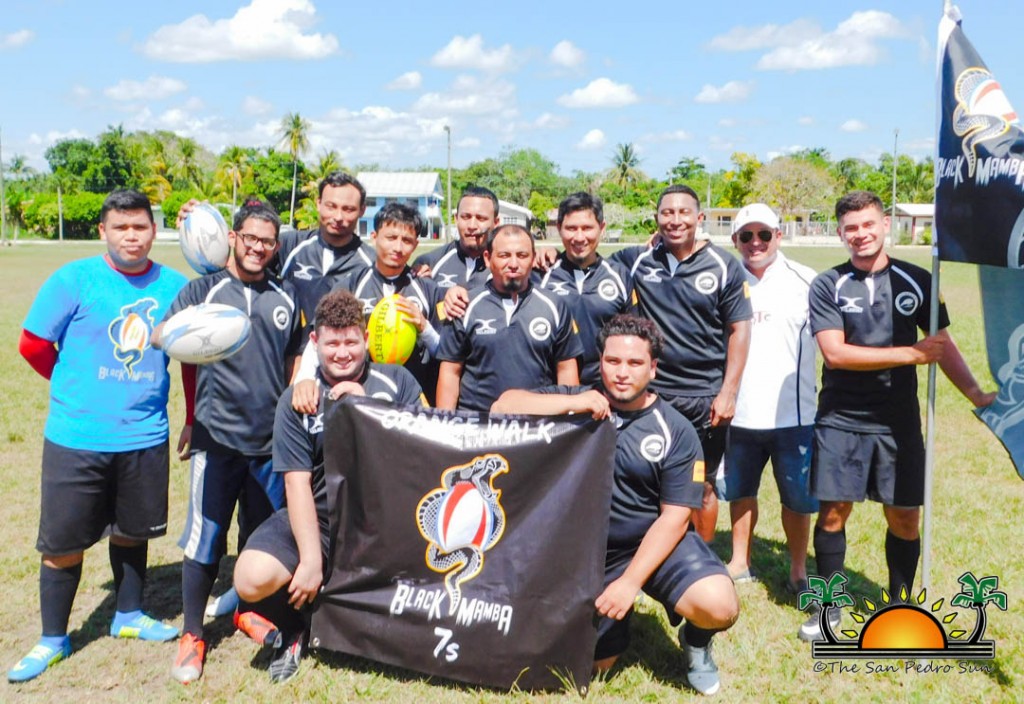 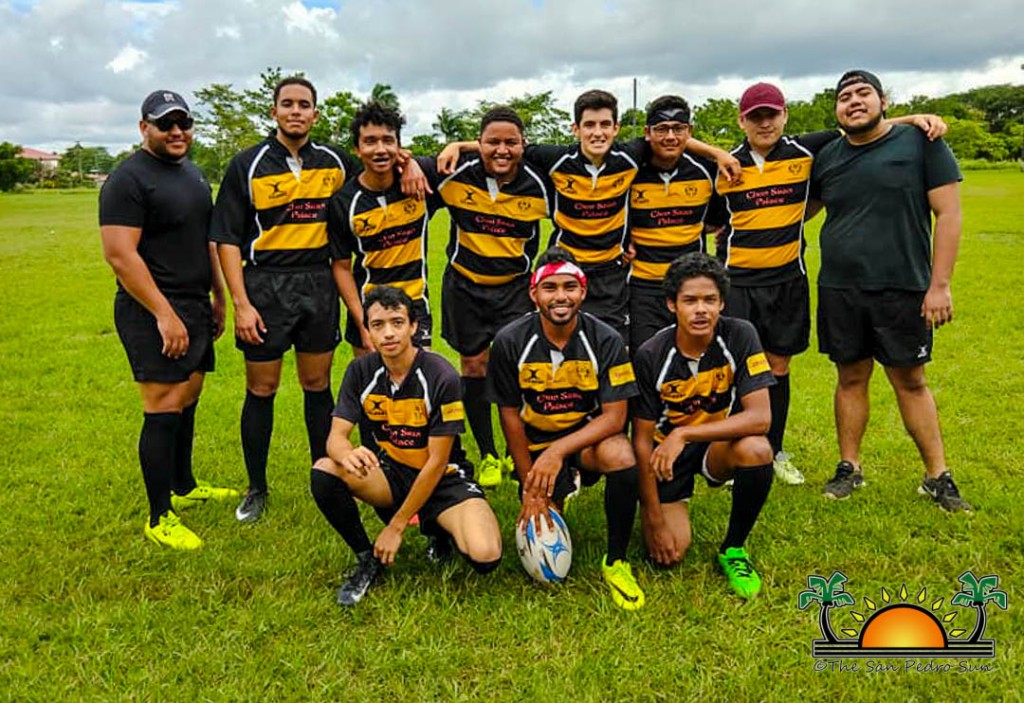 In addition to the official matches, there was also a friendly match between some new rugby teams, and the Belize City Barbarians won 25-5 over Cayo Black Panther. 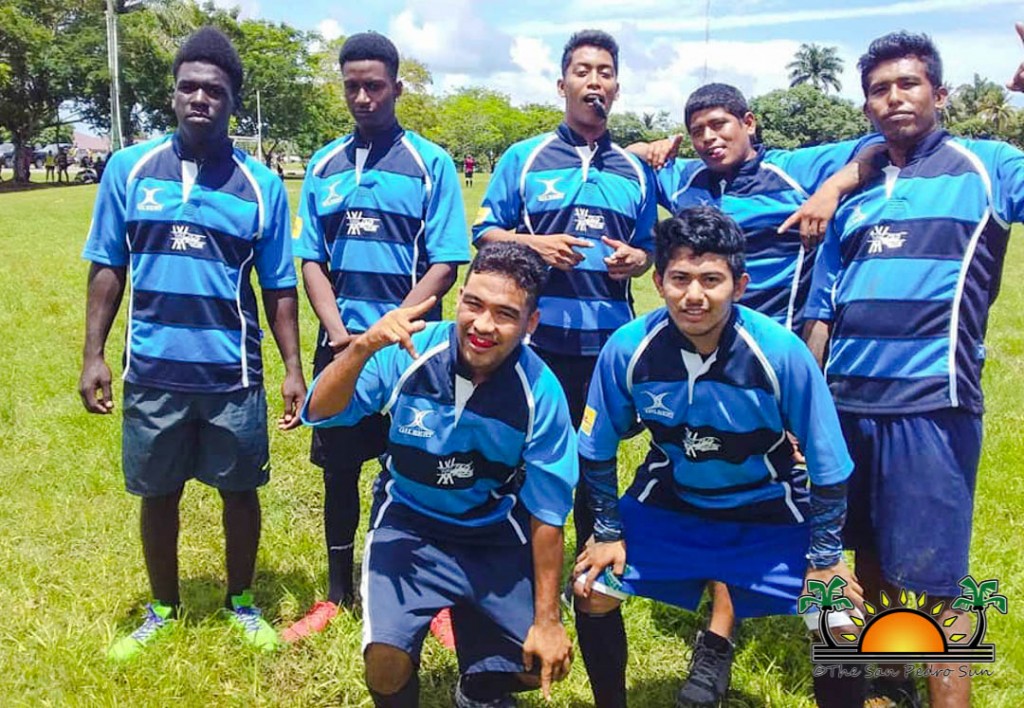 The championship round of the tournament is scheduled for Sunday, November 25th in Belize City. Everyone is invited to come out and support their favorite team. Food and drinks will be on sale during the games.