As a prelude to the annual Carnaval activities, the San Pedro House of Culture (SPHC) opened an exhibit to pay tribute to the late Felix Ayuso, “El Rey del Carnaval” on Friday, February 17th. From his costumes to his skits, for years Ayuso has been a very prominent figure during Carnaval. El Gran Carnaval de San Pedro is a unique tradition that dates back to 1848 and has been passed down through generations. 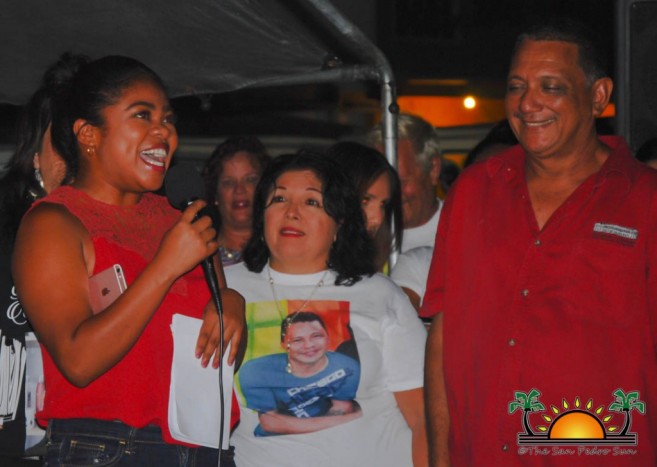 Opening the event was Mistress of Ceremonies, Vivian Noralez, who greeted the audience to the special occasion. She then invited Director of the SPHC, Mito Paz, to give the welcome address. “This occasion is very special as it pays tribute to Felix Ayuso, who is the King of Carnaval. We were actually organizing this show for months, and Felix was excited to participate. He is one of our favorite fans, and he never missed an event. He was one of the biggest promoters for Carnaval and the SPHC decided to do a special show and exhibit in his honor,” said Paz. 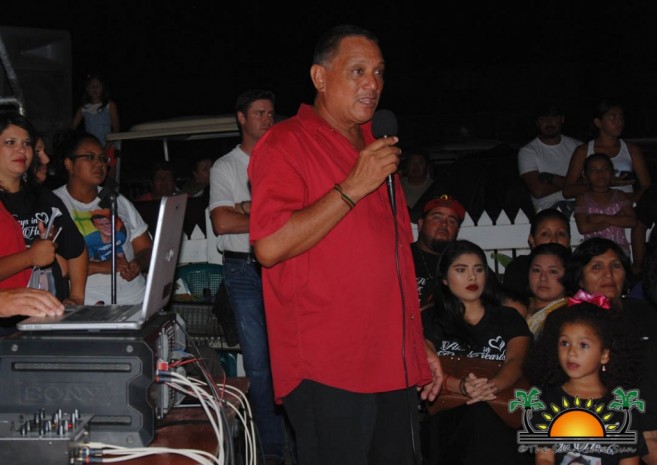 President of the San Pedro AIDS Commission, David Jenkins, then delivered the keynote address. “This is a celebration for Felix. I remember when he would dedicate a night of planning every single year. He always did it over the top. It was that passion that I and everyone were always in awe of. For Felix, Carnaval was the celebration of his island. He showcased his pride for his culture, and traditions. It was the reflection of the love and passion he had for the people. He was the embodiment of the change he saw in this world,” said Jenkins.

After the address, Paz and Tula Ayuso distributed a specially-made Carnaval booklet to Ayuso’s close family members and friends. The booklet highlights the history of Carnaval, as well as achievements of the great carnavalistas. 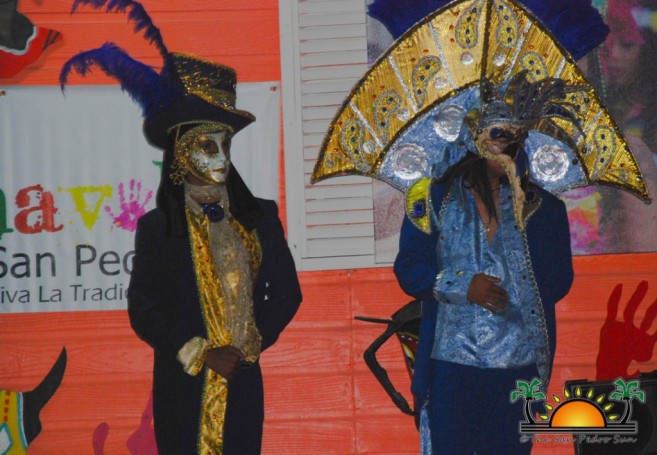 Don Juan Carnaval then took to the stage with his wife and three widows as a reenactment of his marriage. Legend has it that Don Juan was a wealthy womanizer who took great pride in seducing women. It is said that eventually he was stabbed to death by one of his jealous wives.

Don Juan was said to have known everyone’s secrets, and his will revealed some of them, which is read on Ash Wednesday. 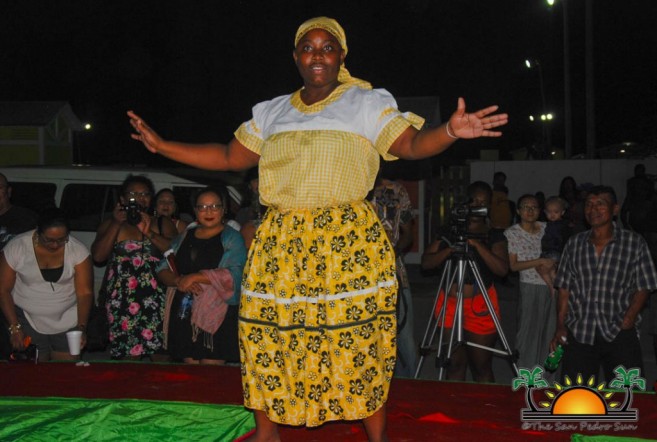 The presentation was a grand success and the audience all cheered in delight. All of the models gathered back onstage as drinks were handed out to do a brindis (toast) in Ayuso’s honor. Following after, a dancer of Charikanari’s Garifuna Dance Group also paid tribute to Ayuso with a punta dance in rhythm to the drumming sounds.

Paz then thanked everyone for attending the event, officially opening the exhibition to Ayuso’s family members and the public. The exhibit featured various photos of Ayuso from photographer Karen Brodie, The San Pedro Sun, Conch Creative, and Paz. The photos displayed Ayuso’s participation in Carnaval throughout his years, as well as his professional and family life. Many guests viewed the photos with smiles as they were contented enough that Felix Ayuso will always remain “El Rey de Carnaval”.

The exhibit will be featured through March 9th. SPHC is open Monday through Friday, 8AM – 5PM and is located on Angel Coral Street. The SPHC thanks everyone who helped make the event a success, the Ayuso family, and the audience for showing their support.

San Pedro House of Culture tentatively to re-open in 2023