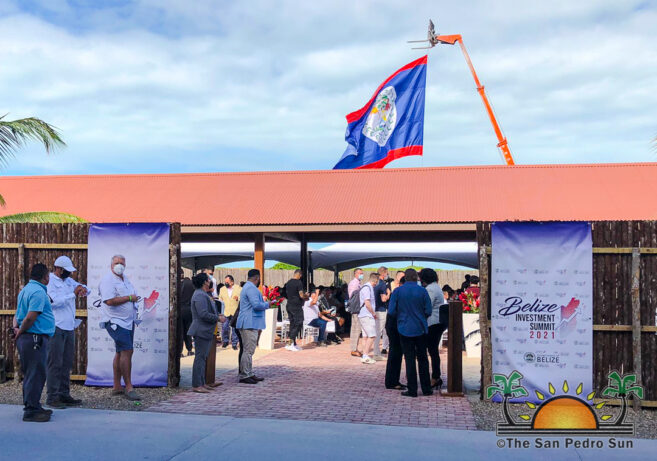 The event was well attended with messages of encouragement and showcasing Belize as an investment destination. The initiative is to attract local and foreign investment to rebuild the economy. “If we create initiates that include access to finance and a more seamless and enabling mechanism, we can rebuild our economy without compromising economic initiatives of the larger enterprises,” said Briceño. The prime minister said that Belize is an English-speaking country with a stable economy and government, making it the perfect place to invest in Central America. According to Briceño, being close to the United States of America, Canada, Mexico, and Central America, means the country has much to offer investors. “From the amount of people that have expressed interest in this summit both in person and virtual, we’ve had a total investment of over $500 million in tourism, agriculture, energy, BPOs, and infrastructure development among other diverse fields,” said Briceño. Thanks to the summit, he and his team are confident that many investments will materialize in the months to come. 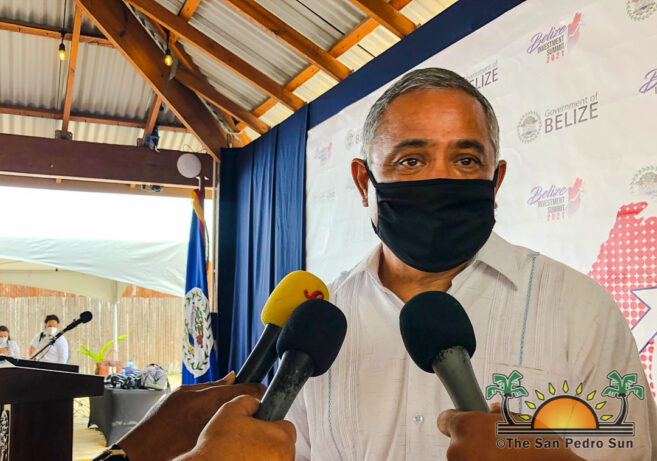 The key speaker of the event, former Canadian Prime Minister Harper, said Belize has great potential, and government should consider investments that will benefit Belizeans.  He noted some observations on how to approach development. “I don’t really see the country doing anything wrong, but what I have seen in a lot of places, especially related to infrastructure and other things, is that government is trying to do too much themselves, and not only is that costly, but sometimes you just can be way off the market,” said Harper. “Investments just don’t turn out the way it should be. In investing, try to involve the private sector to make sure the investments are cost-effective.” Some areas recommended include infrastructure and a public-private partnership for human, physical, and digital infrastructure. Harper indicated that Belize has a geographic and cultural position. This, according to the former prime minister, presents the opportunity to make a granular strategic plan achievable. 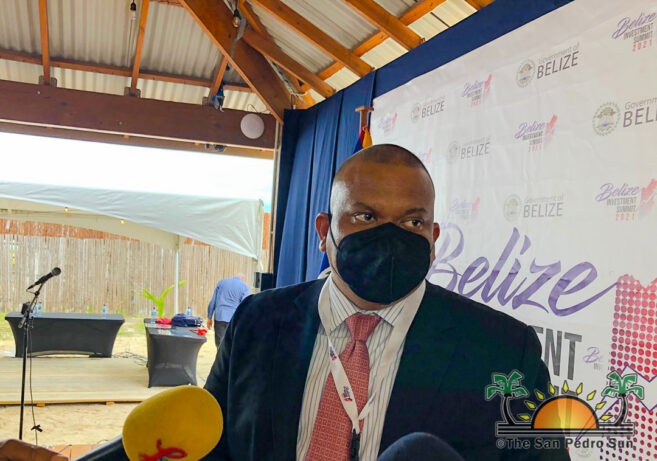 The plan to benefit the Belizean economy was also supported by the Leader of the Opposition, the Honourable Patrick Faber. “When it is that we need to unite for Belize, we will be a part of that,” said Faber. “My presence indicates that we are a team player. We are signifying our support, but as everybody knows, we are ever watchful to make sure things go the way they are supposed to go. Faber congratulated Prime Minister Briceño and wished the summit all the success. 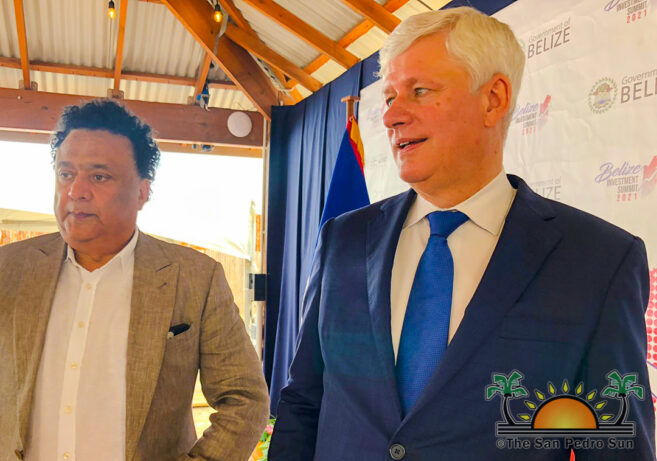 Several business entities in the country attended the event in search of partners. During the two-day summit, potential investors and businesses are expected to make arrangements to work together, benefiting themselves and the country. They will also meet with the different government ministers from tourism, finance, the Blue Economy, and others present at the meeting. Some of the businesses hailed from the production, agriculture, tourism, real estate, banking, and digital sectors.

The Belize Investment Summit continues Thursday, November 11th, with panel discussions, meetings, and the opportunity to explore different options for investing in and developing Belize.