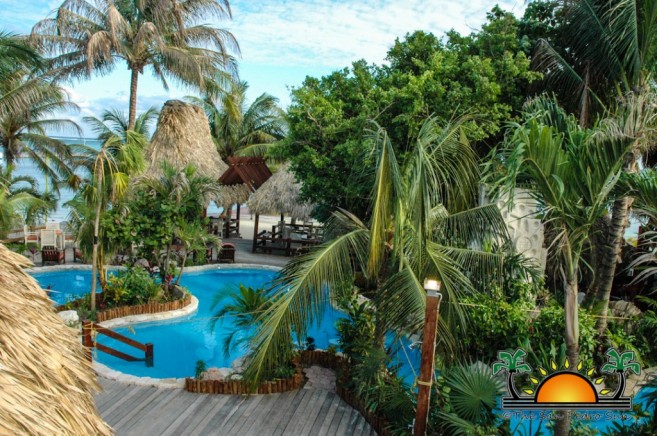 Ramon’s Village Resort, situated in the heart of San Pedro Town is only two weeks away from fully re-opening to the public. The resort has been fine tuning the minor details of the newly rebuilt structures since the fire that gutted over 1/3 of the iconic resort on August 27th. Over 250 employees, divided into four work crews, have been working daily on the reconstruction of the resort that is scheduled to re-open on December 20th. 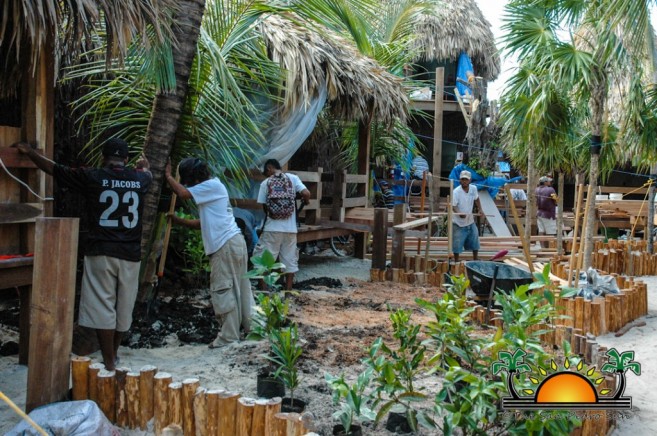 According to Einer Gomez, Manager of Ramon’s Village Resort, the fire may have been terrible and catastrophic, but they are rising from the ashes and are almost restored. “We are in our last stages of reconstruction, moving along by stages. We have separated the workload in four, each being done by different groups and they are all moving along at the same time,” said Gomez. He explained that the interior furniture is being taken care of by various businesses, while another group works strictly on the replanting of the trees and other greenery that was damaged by the fire.
Gomez said that while Ramon’s Village is a landmark name for Belize, the main thing that differentiates the resort from other businesses is the Maya theme which includes lush landscaping and the thatched roof structures. Those distinguishing traits are being kept. However, because of their experience, Ramon’s Village Resort has adopted new measures that will help mitigate a similar catastrophe not only for the resort but for other businesses and residents nearby that share the same stretch of beach. “The first thing we have learned is to have our own firefighting pumps and other equipment. We will have our water pumps, and our own fire hydrants spread throughout the property. In order to help the resort and other neighbors, we have made provision for a 10-foot easement that will serve as beach access that will be available in the event of another fire within the neighborhood,” highlighted Gomez. 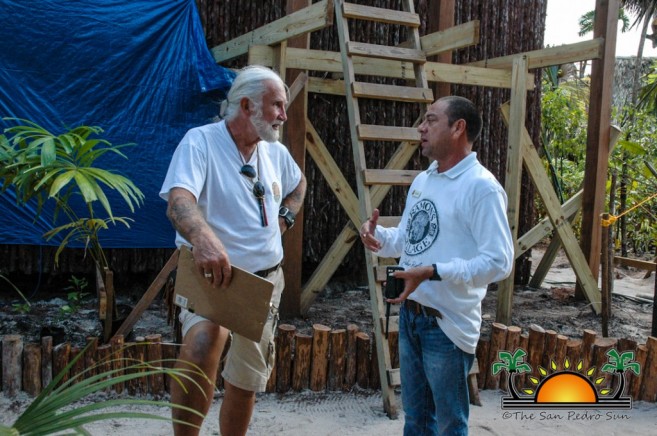 “We are planning to meet our target date and we are looking forward to the re-opening of Ramon’s Village. Our employees have been working ever since the fire, from 6AM to about 10PM everyday and so we have been on target with the construction. There have been obstacles, especially the rain that slowed down construction, but on the other hand, it has also helped with the landscaping. Nonetheless, we are positive that we will be ready and in full swing by December 20th. One thing to note is that we also took advantage of the opportunity to make the rooms more contemporary and modern while incorporating the iconic Maya theme,” explained Gomez. He confirmed that the Purple Parrot Bar will be replaced with a new bar called Tropical’s. 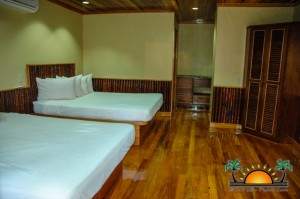 While construction has been ongoing, Gomez said that Ramon’s remained open, offering accommodations the third day following the fire. “We had several undamaged cabañas and we continue offering the Ramon’s Experience. We adopted a temporary restaurant on the beach and the dive shop has been up and running. The majority of our guests were happy to see, be a part of, and experience the rebuilding of Ramon’s Village.” Gomez said that while they are planning a soft reopening for the staff and the entire work crew, there will be a larger event that will be open to everyone.

A total of 28 rooms spread across various cabañas, restaurant, bar, gift shop, lobby and all their offices with all items in and around the structures were destroyed in the fire that lasted close to three hours. The cost of the damages caused by the fire was never released, but was said to be in the millions, since the resort is estimated to have a real estate value of about US $8 million. Ramon’s Village Resort is one of the oldest resorts on the island and has been in operation since 1982.