« Older: Stanford Eye Clinic is back on Ambergris Caye
Newer: » Meet your Councilor Candidates: Part One 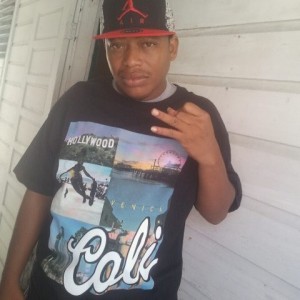 It has been confirmed that shortly after 5PM on Tuesday, January 23rd a shooting incident at the entrance of the San Pedrito subdivision has left one person dead, and another one injured. The deceased has been identified as Paul Jex who received one fatal shot to the head. The other person injured in the shooting was Dion Neal, who after being shot managed to flee the scene heading into town. He collapsed on Pescador driver and was taken to the Dr. Otto Rodriguez San Pedro Polyclinic II for treatment.

According to a witness, she heard two shots as she was heading home from her job. She thought the sounds were from firecrackers, but as she approached the entrance of San Pedrito she noticed someone lying on the road. She then saw three young men running towards the lagoon side. She witnessed a man running past her who said he’d been shot. This was Neal, who managed to reach Pescador Drive before collapsing. 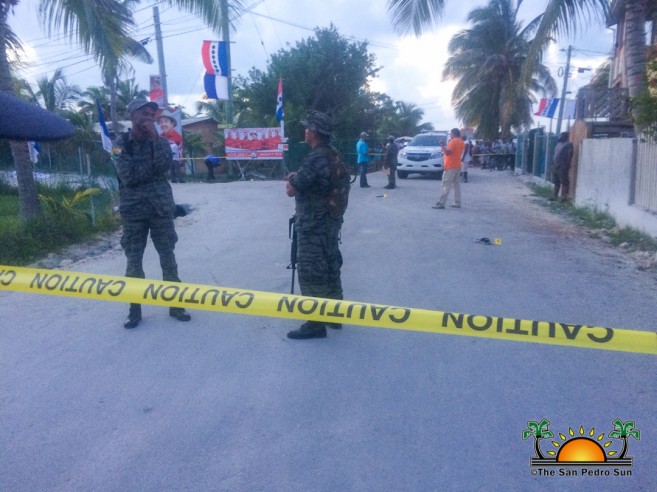 As of yet, police have not released an official report. Although some suspect that the shooting incident is retaliation for the murder of Alfredo Cowo, others are convinced that it comes down to a drug turf war. Jex had reportedly just moved to the San Pedrito area some weeks ago from San Mateo and was trying to control the drug business in that subdivision.

Other witnesses also added that Jex had been in police custody for a drug-related offense. According to them, it seems that after being locked up for 48 hours he was released on Tuesday morning, January 23rd. But several hours later he was shot dead, thus, they believe that his demise may be drug-related.