To continue their great work on Ambergris Caye, Rickilee Response & Rescue (Triple R Response) held a fundraiser event at the Fortress Beerworks in Houston Texas, USA on Saturday, May 18th. The fundraiser was a total success, raising $34,000 total, of which $6,000 came from silent auction items donated by San Pedro Town businesses. 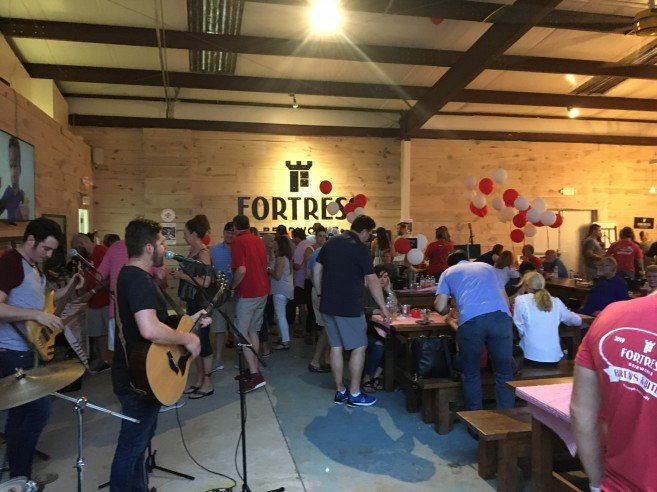 At 6PM, many Houstonians gathered for a fun-filled night while supporting a worthy cause. The event featured live music, raffles, and silent auction with items such as a framed and signed Jersey from JJ Watt of the Houston Texans football team, deep sea fishing day trip for six on a yacht, sky diving, tickets to Astro games, Aggie football tickets paired with a Speedy Noel signed football, an acoustic guitar signed by Chris Young, spa days and trips to Ambergris Caye, among many other tempting prizes. 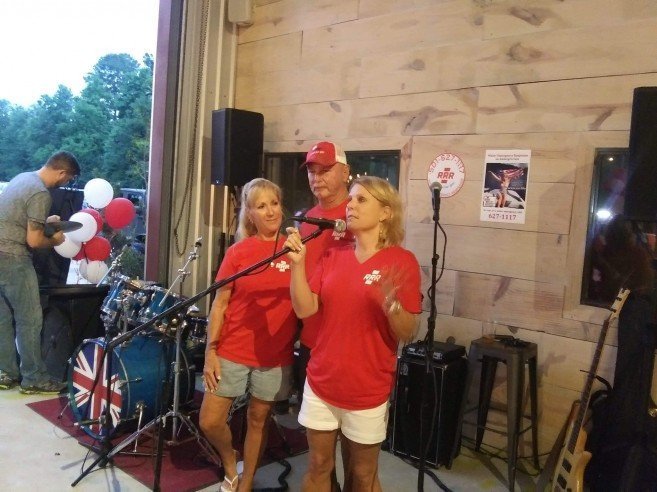 Founder Traci Curtin told The San Pedro Sun that with the money raised they plan to supply the Triple R Response team with everything they need to raise the level of response and care on the island. “With each response, something is learned, and they learn what they need to give better response and care,” she said. Curtin stated that their first donation to Triple R team would be radio base stations, Automated External Defibrillators, air casts, body bags, tourniquets, shock blankets, and more signage, so everyone is aware of the number. She added, “We will meet the needs as outlined by Billy Leslie and his team. We thank the businesses who donated and we are excited for the individuals that purchased the trips to visit and fall in love with Ambergris Caye.” 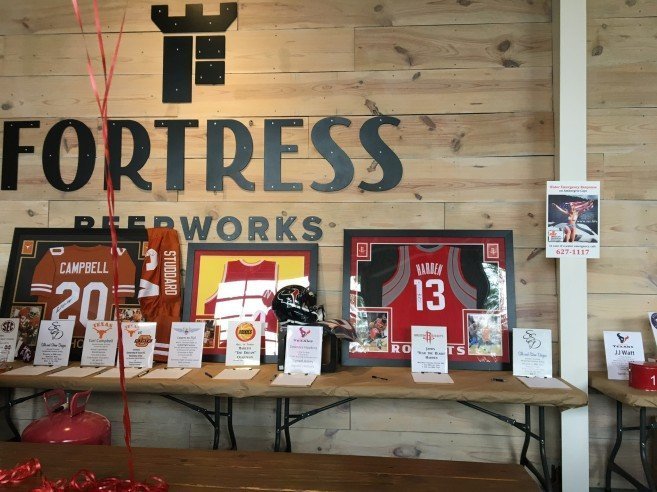 Since established in June 2017, Triple R Response which is a 501-3(c) charitable organization based in Houston, Texas USA and operational on Ambergris Caye has been quite busy on the island. Triple R response was formed by Traci and Jim Curtin in memory of Rickilee Mercer. Mercer was an American National who was found dead on the leeward coast of Ambergris Caye on March 1, 2017, after she had been reported missing on February 28, 2017. The young woman had gone jet skiing around the Secret Beach area. In June 2017, the Curtins initiated the Triple R Response program in hopes of organizing a program that coordinates community resources to respond to water emergencies. 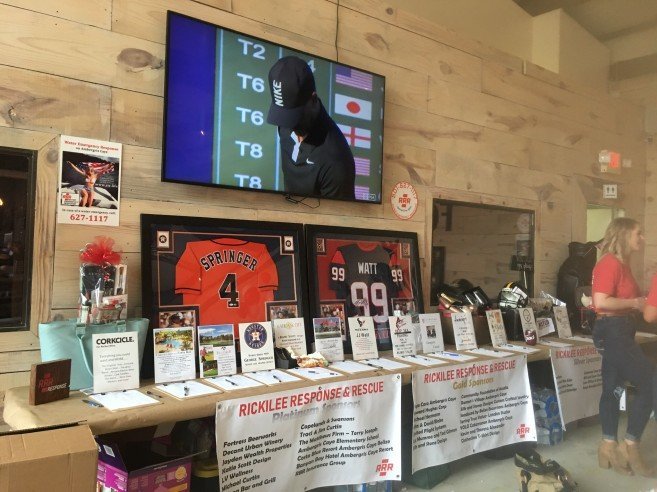 So far, the Triple R Response team has responded to approximately 20 incidents on land, and five water incidents, with golf cart and boat accidents being the most common. According to Traci Curtin, one of the major challenges Triple R Response team encounters is coordinating volunteers as they all hold full-time jobs. Getting them all to a meeting, raising funds to properly equip responders, getting firm commitments to be on call, sharing the responsibility of answering the phone 24-7 and the price for transportation to the mainland for proper medical care can be difficult. 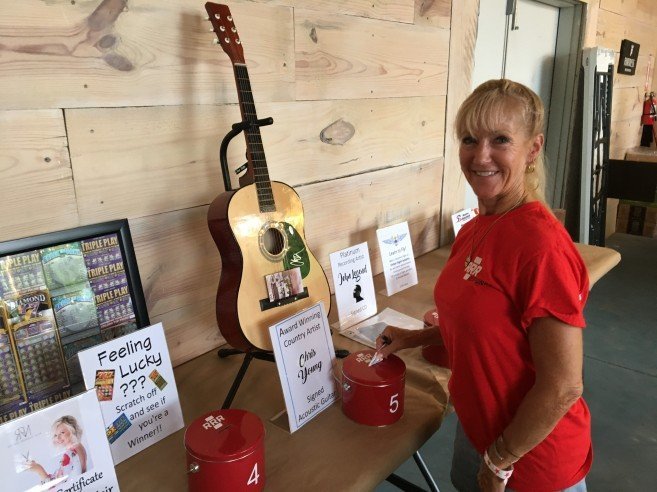 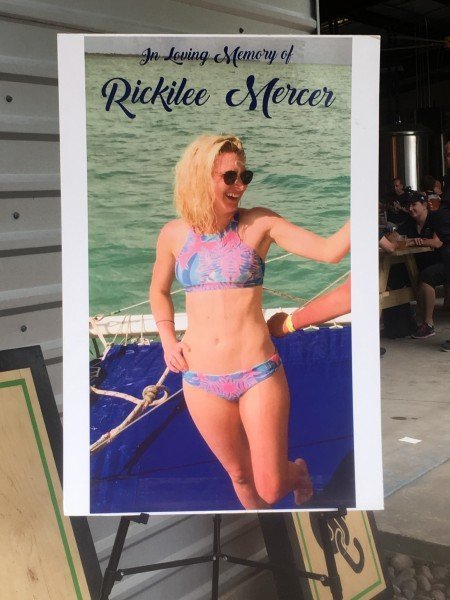 Triple R Response is committed to properly equipping and training RRR to be an effective, efficient, timely emergency response that will have a permanent presence in San Pedro Town. They might not be able to prevent accidents from happening, but they can surely respond when they do. To keep with the good work Triple R is doing on Ambergris Caye, you can follow them on Facebook and Instagram, or visit their website at www.rrr.life. For any emergencies, Triple R can be reached any time by calling 627-1117.

Travel around the world with your DigiCell PrePaid phone for less!

Preparing for the arrival of Prince Harry to Belize