Rickilee Response and Rescue (RRR) Air Evac Emergency Response Team donated $1 million worth of medical supplies to the polyclinics in San Pedro Town, Caye Caulker Village and the Belize Emergency Response Team (BERT) in Belize City. A container full of supplies was unloaded at the Dr. Otto Rodriguez San Pedro Polyclinic II on Tuesday, December 17th, and later that day, the other portion of the cargo was taken to Caye Caulker. The donation also comes with an ambulance, which is already in the country and will soon be transported to San Pedro. 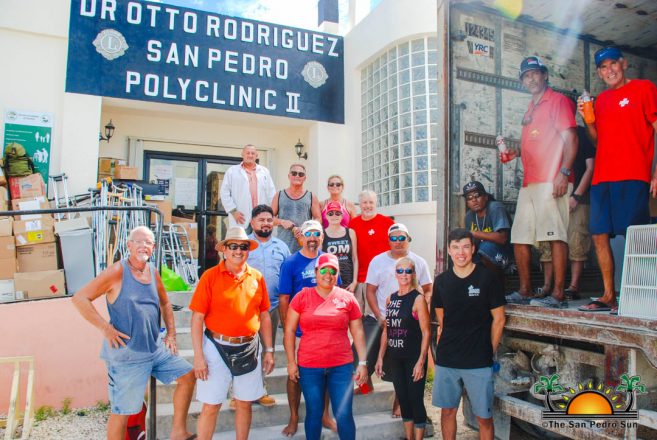 The donation is the result of months of hard work, which saw the assistance of Cruz Chavez, Triple R’s Operations Manager in the United States of America (USA). He stated they worked with an organization called Project Cure, which donates medical supplies all over the world. Once they received the supplies, they raised funds to get the container and transport it to Belize. The number of items donated to the Polyclinic should last for approximately six months. “It depends how frequently they use the items or how many emergencies the clinic tends to, but this amount of supplies could last up to six months or perhaps even longer,” said Chavez. 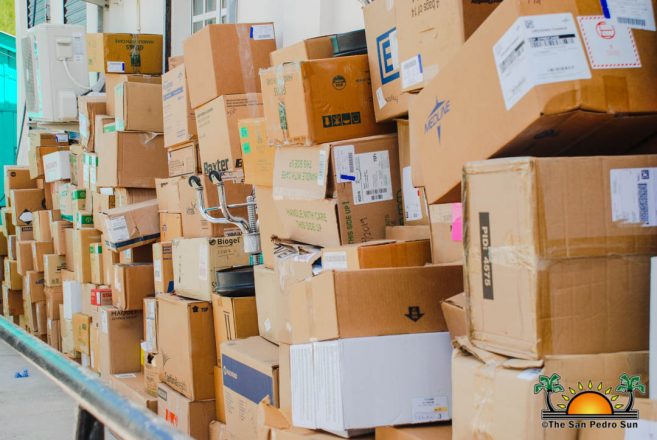 In Belize, Triple R’s Director and one of the coordinators at the National Emergency Management Organization, Vanessa Parham along with her colleague, Triple R’s Supervisor and head of the organization’s research and rescue team, Philip ‘Billy’ Leslie, played an instrumental part on the project. They made the necessary arrangements for the supplies to reach the country and the distribution to the designated medical facilities.

The itemized list of medical items for San Pedro included suction machines, oxygen tanks, exam lights, stethoscopes, crutches, surgical kits, delivery kits, refrigerators, equipment to store blood (freezers), furniture, intravenous bags, beds, lab coats, and scrubs among many other items. Caye Caulker and BERT received similar items, including canes and even filing cabinets. Parham added that a set of ambulances are coming to the island and the idea is to have a well -equipped team ready to respond to any emergencies. “Triple R is about educating the community and empowering people to be better and more efficient emergency responders,” said Parham. “We do everything for the community, and these are much-needed supplies, thus we made it our goal to get assistance for these medical facilities.” Triple R feels extremely accomplished for being able to make a difference in these communities, and they remind everyone that they are on standby for any emergencies, small or large.
Mayor Daniel Guerrero commended Triple R for the donation and said that his administration has been working closely with the team. He added that the donation to the Polyclinic will enhance their services and benefit thousands of islanders.
Triple R thanked everyone who donated, particularly their team in the USA. They also acknowledged all the volunteers, the staff of the Polyclinic, the assistance of Mayor Guerrero, Area Representative, Honourable Manuel Heredia Jr., and Alex Eiley of Caribbean Depot for transporting the cargo of medical supplies to the island free of charge. 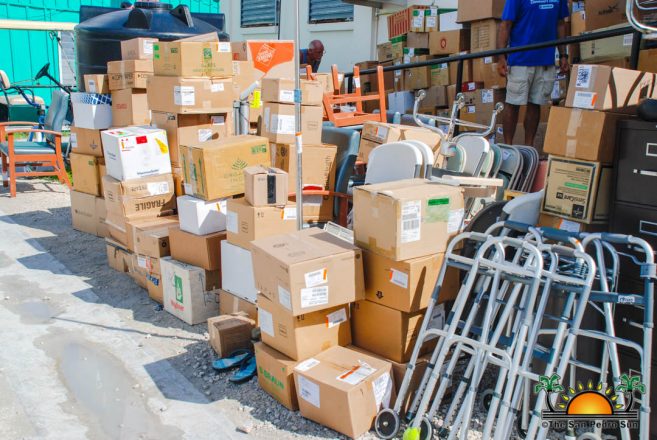 Established in June 2017, Triple R, a 501-3(c) charitable organization based in Houston, Texas U.S.A. and operational on Ambergris Caye has had quite the positive impact on the island as they respond to emergencies across Ambergris Caye either on land or water. Traci and Jim Curtin formed Triple R Response in memory of Rickilee Mercer. Mercer was an American National who was found dead on the leeward coast of Ambergris Caye on March 1, 2017, after she was reported missing on February 28, 2017. The young woman had gone jet skiing around the area of Secret Beach.
For any emergencies or more information on Triple R call 627-1117.