To continue the good work on Ambergris Caye, Rickilee Response and Rescue (Triple R) team from Houston, Texas, USA donated rescue supplies to San Pedro’s Triple R team on Wednesday, June 5th. The donations are expected to better equip the Triple R team for their rescues on the island. 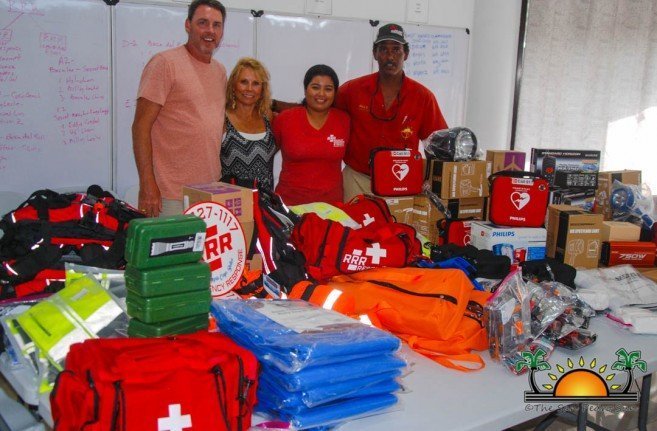 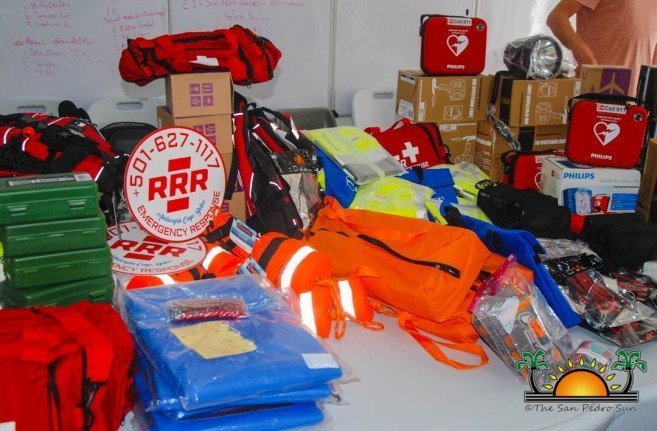 Triple R has become the main point of contact for road and water accidents on Ambergris Caye. For their emergencies, Triple R utilizes volunteers who are assisted by their Belizean team, Parham, Leslie, and Chris Alpuche. One of their most recent search and rescues incidents was on Sunday, July 30th at the Secret Beach located north of San Pedro Town. Two tourists (woman and man) were socializing at Secret Beach, and decided to swim out to the nearby island, ignoring people’s warnings that it was getting late and to avoid an emergency. A business owner at Secret Beach also made an attempt to send out an employee to warn them to come back and they refused. Triple R was then alerted about the situation, so they decided to take preventative measures and retrieve them before it became an emergency or fatality. After being retrieved, they were taken to the San Pedro Police Station where they gave a statement. The activity was a joint effort between Triple R Response, Hol Chan Marine Reserve, San Pedro Police Department, and Eddie Ancona from Coastal Zone Management Authority. 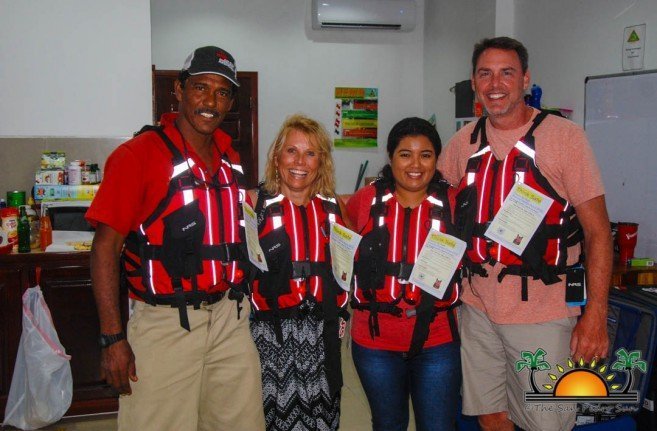 Triple R thanks the Curtin’s for their continued support in making Ambergris Caye a safer place for everyone. Triple R is always looking for volunteers, donations, and help in growing within the community. To keep up with the good work Triple R is doing on Ambergris Caye, you can follow them on Facebook and Instagram, or visit their website at www.rrr.life. For any emergencies, Triple R can be reached any time by calling 627-1117. 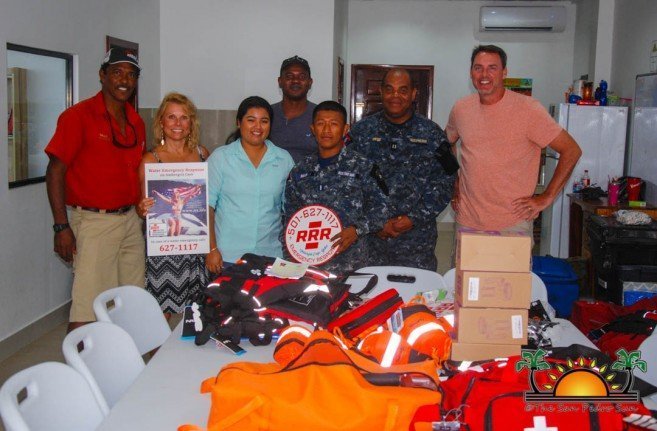