Belizeans athletes ready to represent the Jewel at Tokyo Olympics 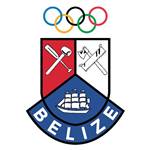 The opening of the Tokyo Olympic Games is set for tomorrow, Friday, July 23rd, in the capital of Japan, beginning at 5AM Belize time. The Jewel is represented by a handful of athletes ready to compete in athletics and canoeing.

The Belize team includes Samantha Dirks, Shaun Gill, and Amado Cruz. They hope to win Belize an Olympic medal in the disciplines- athletics 100m, 400m, and canoe sprint K1 200m and K1 1,000m, respectively. Deon Sutherland leads the Belizean delegation for athletics and Elvin Penner along with Foad Buchta Mohamed for canoeing. Herman Pastor Jr. is the Chief of Mission, and Allan Sharp is the Secretary General Belize of the National Olympic Committee. 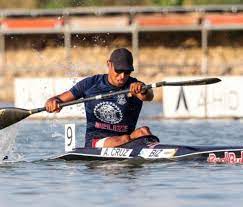 Team’s preparation for the games
The Belizean athletic delegation arrived in Tokyo on July 19th and is currently at a training camp in Tachikawa. Panam Sports organized the camp. Cruz, who is in the canoe section, has been training in Seville, Spain, for the past three weeks and will be arriving in Japan on Friday, just in time for the games’ opening. 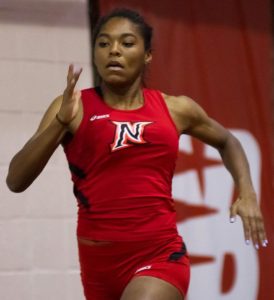 Schedule for Belizean athletes
The tentative competition, the local time schedule is as follows: Athletics- Gill will compete on Saturday, July 31st at 4:45AM. Dirks on Tuesday, August 2nd at 6:45PM. In the canoe competition, Cruz will be competing on Monday, August 1st at 7:20PM in the K1 1,000m and on August 3rd at 6:30PM in the K1 200m.

COVID-19 regulations
The Olympic games were to have taken place in 2020 but were postponed due to the COVID-19 pandemic. The pandemic continues, but the situation is different compared to 2020. Even though vaccines are now available to combat the deadly virus, Japan has established strict measures to avoid a potential super spreader.

Each participant is required to take two PCR tests within 96 and 72 hours before departure. Negative COVID certificates must be signed by a doctor, which the participants must bring with them to Tokyo. The delegations must also monitor and record their temperature daily for two weeks before arriving in Tokyo and then monitored and tested almost every day while in Japan.

In addition, an itinerary of the practices and event locations for each delegation member had to be submitted to the Japanese Government for approval. All sites must be within the approved Tokyo Games activities.