On Wednesday, May 25, Andrew Ashcroft was granted legal custody of his five-year-old twins he shares with his former partner Jasmine Hartin. The hearing took place at the Family Court in Belize City. Hartin was absent, but her attorney has already applied to the Supreme Court to dismiss the ruling based on an alleged bias. 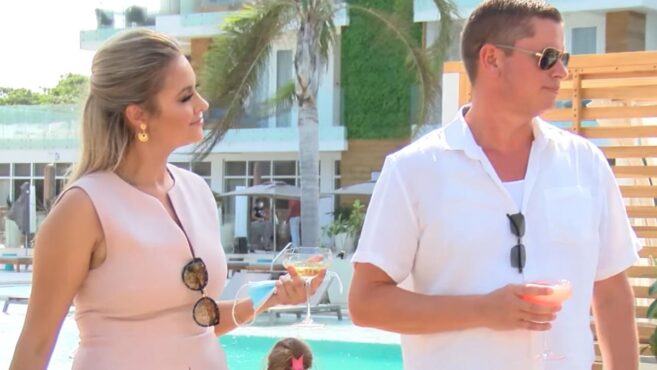 Speaking to a source near Hartin, they indicated that she and the attorney were not invited or knew anything about the court hearing. Overseeing the case was the Director of Family Court, Dale Cayetano, the judge Hartin is accused of placing a hit on. Hartin and her attorney reportedly requested Cayetano be recused from the case regarding the recent allegations. This did not happen, and Cayetano continued presiding over the case. As a result of this latest ruling, Hartin reportedly has no visitation rights, and her legal counsel claims judgemental bais. 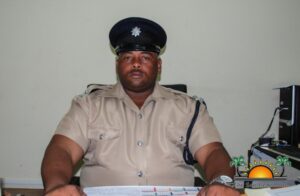 The legal battle for the custody of the twins started in July 2021. In the first Family Court hearing, Ashcroft was granted interim charge of the children, and the case was adjourned. Following the ruling on Wednesday, the case will head to higher courts if the appeal is recognized. As the mother of the twins, Harting believes she has the right to spend time with them.

Before May 28, 2021, Hartin was Andrew Ashcroft’s formal partner, and they managed the Alaia Beach Resort south of San Pedro Town. Her life took a drastic twist when she was accused of shooting and killing Police Superintendent Henry Jemmott while socializing (drinking) at a nearby dock. Hartin maintains her claims that it was an accident and that she did not intentionally shoot the senior police officer. She was arrested and charged with Manslaughter by Negligence but was not in jail for long. Hartin remains a free woman on bail and is to present herself at the Supreme Court on June 13, where the trial for the shooting death of Jemmott will take place.

The Importance of blood drives